Sailing seas of plastic :
How much plastic is floating in our oceans ?
Explore the map


A prediction that the world’s oceans will contain more plastic than fish by 2050 is likely to intensify the push for sustainable, environmentally friendly alternatives.
Biodegradable plastics have long been touted as a “greener” technology, but a new report from the United Nations says these plastics do little, if anything, to actually protect the planet and marine creatures.
“Plastics marked as ‘biodegradable’ do not degrade rapidly in the ocean,” says the report, published Monday. 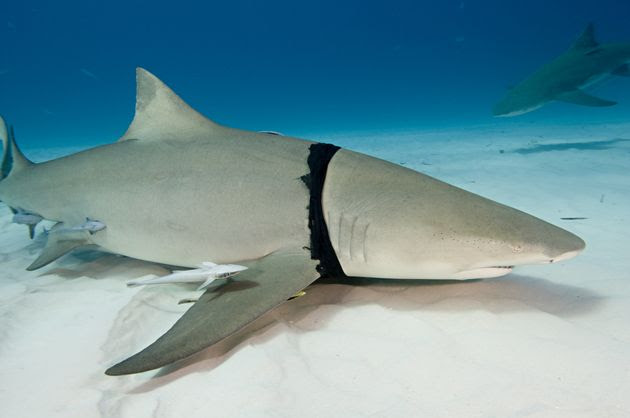 The 179-page report on plastic marine debris is one of several documents released in time for the United Nations Environment Assembly, which kicked off Monday in Nairobi, Kenya.
Plastics, which can cause serious ecological harm, “are now ubiquitous in the ocean, found in every ocean and on every shoreline from the Arctic through the tropics to the Antarctic,” the report states.
Biodegradable plastics — which have been used for shopping bags, water bottles and food containers — are designed to be less durable and capable of degrading quickly in the environment. But the problem, according to the U.N., is that the conditions required for such plastics to break down exist almost exclusively in industrial composters, not in the ocean.
The description is “well-intentioned but wrong,” Jacqueline McGlade, chief scientist at the U.N. Environment Program, told The Guardian.
“A lot of plastics labelled biodegradable, like shopping bags, will only break down in temperatures of [122 degrees Fahrenheit] and that is not the ocean,” McGlade told the publication.
“They are also not buoyant, so they’re going to sink, so they’re not going to be exposed to UV and break down.” 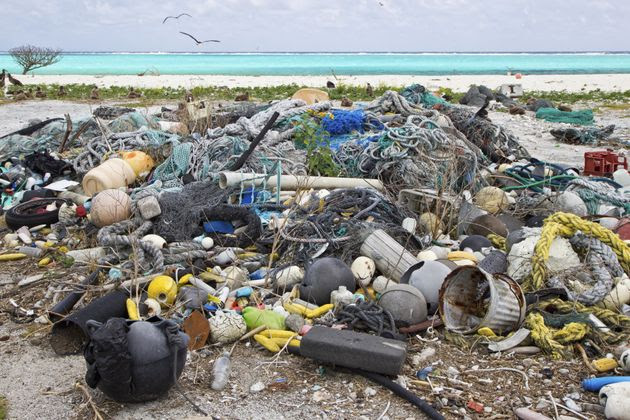 The U.N. estimates that global plastic production grew 4 percent from 2013 to 2014, exceeding 311 million metric tons. At least 8 million metric tons — the equivalent of one garbage truck every minute — leak into the ocean each year, according to the World Economic Forum.
The U.N. says improving waste collection and management is the “most urgent solution” to reducing plastic litter, but social attitudes are also critical.
“There is a moral argument that we should not allow the ocean to become further polluted with plastic waste, and that marine littering should be considered a ‘common concern of humankind,’” the report says.
In other words, don’t pat yourself on the back the next time you reach for those biodegradable plastic bags.
We need to do a lot more than that.