This event enjoys widespread TV coverage, but the racing is also be covered live on the Internet through live streaming and race coverage highlights plus 3-D interactive Virtual Eye tracking from the race course, along with expert commentary and analysis.
Posted by Peio at 4:13 PM No comments: 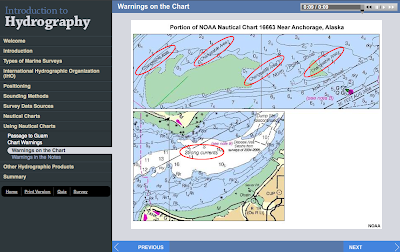