As our public viewer is not yet available
(currently under construction, upgrading to a new viewer
as Google Maps API v2 is officially no more supported),
this info is primarily intended to our universal mobile application users
(Weather 4D Android -App-in- on the PlayStore)
and also to our B2B customers which use our nautical charts layers
in their own webmapping applications through our GeoGarage API. 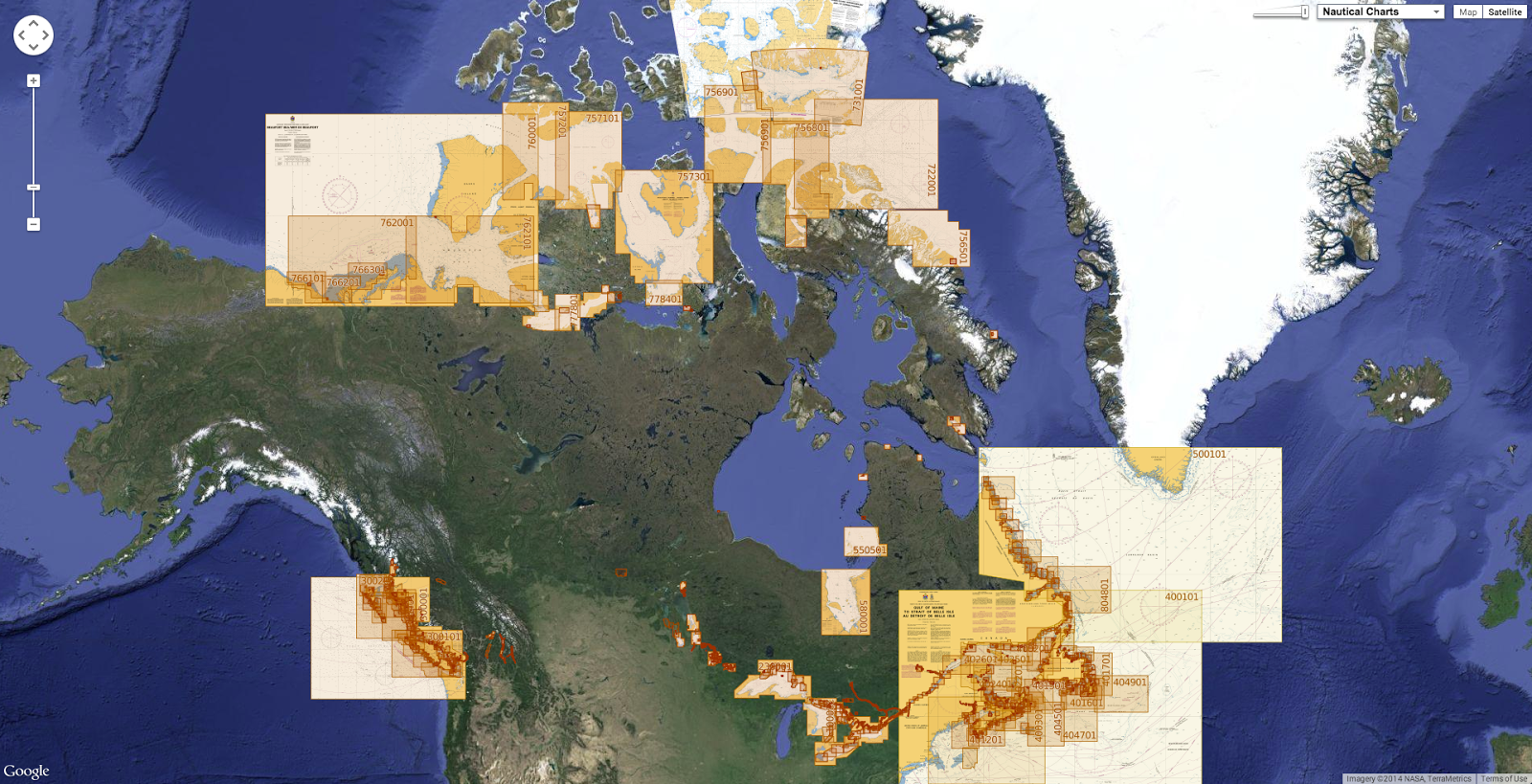 Note : don't forget to visit 'Notices to Mariners' published monthly and available from the Canadian Coast Guard both online or through a free hardcopy subscription service.
This essential publication provides the latest information on changes to the aids to navigation system, as well as updates from CHS regarding CHS charts and publications.
See also written Notices to Shipping and Navarea warnings : NOTSHIP
Posted by geogarage at 8:14 AM No comments:

Posted by geogarage at 1:52 AM No comments:

Could you live on this boat for a year?

David Welsford lives on a 28-foot sailboat called Lizzy Belle that he rescued from a scrap heap.
With only the bare necessities, he still feels like the richest man in the world.
Filmmaker Kevin A. Fraser offers a glimpse into Welsford’s daily routine and his musings on how life at sea has changed him.
Posted by geogarage at 1:21 AM No comments: 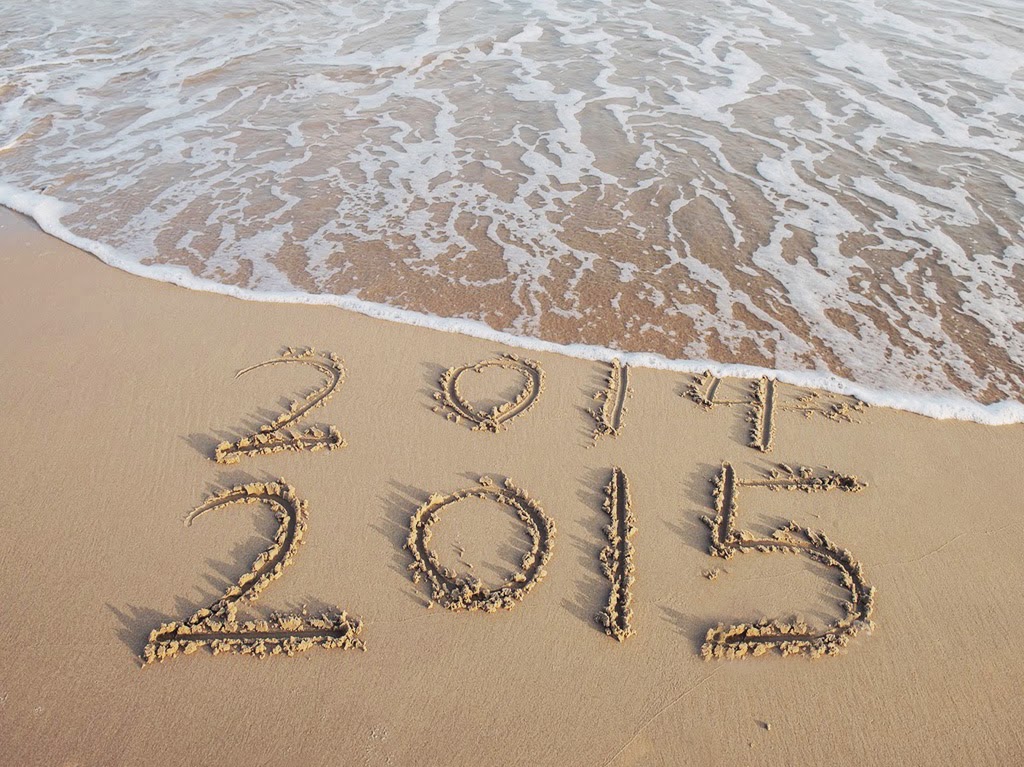 Happy New Year : be 2015 full of game-changing opportunities !
Posted by geogarage at 12:01 AM No comments:

Posted by geogarage at 1:34 AM No comments:

Posted by geogarage at 1:10 AM No comments:

US NOAA update in the Marine GeoGarage

As our public viewer is not yet available
(currently under construction, upgrading to a new viewer
as Google Maps API v2 is officially no more supported),
this info is primarily intended to our universal mobile application users
(Marine US iPhone-iPad on the Apple Store &
Weather 4D Android -App-in- on the PlayStore)
and also to our B2B customers which use our nautical charts layers
in their own webmapping applications through our GeoGarage API. 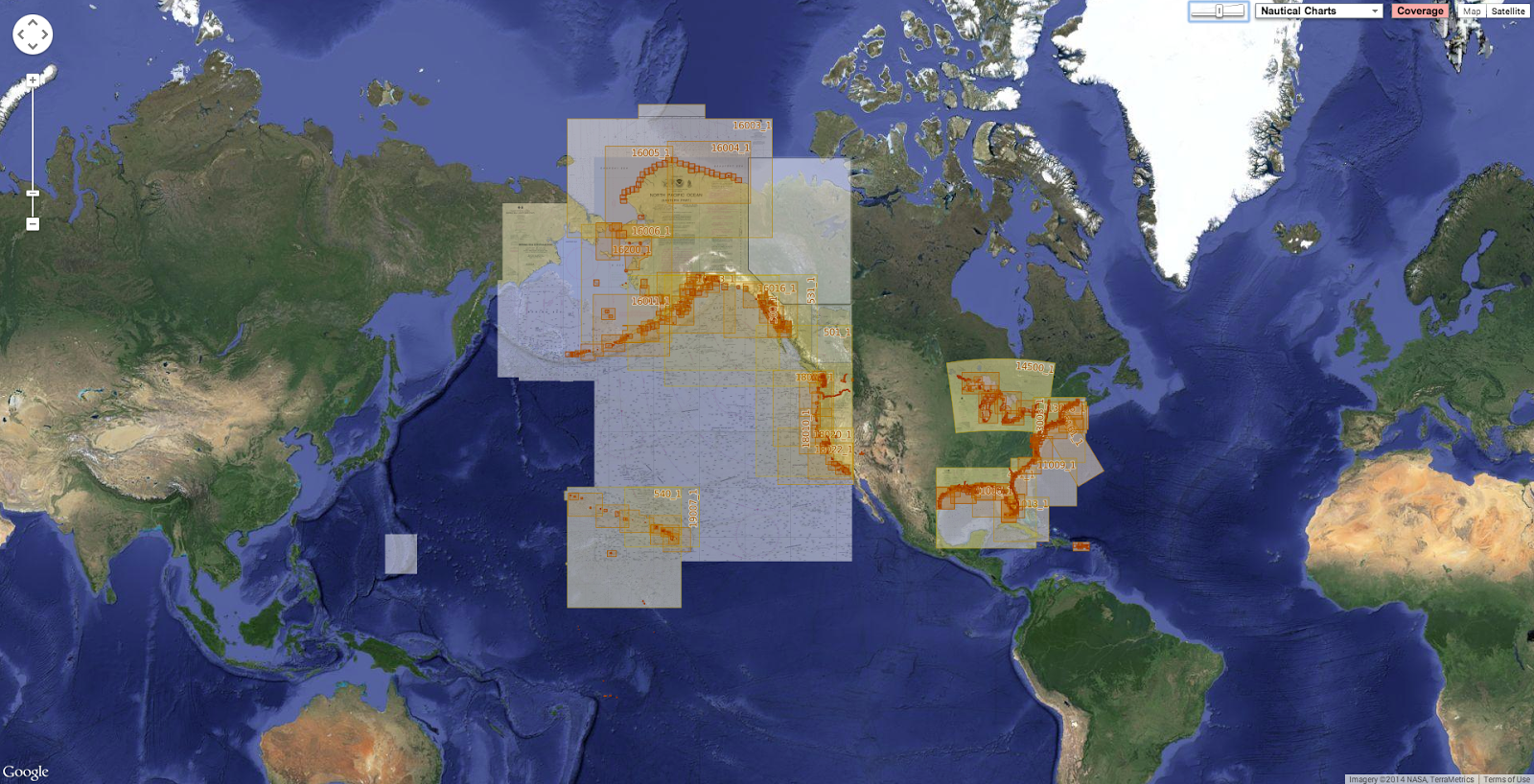 
How do you know if you need a new nautical chart?
See the changes in new chart editions.
NOAA chart dates of recent Print on Demand editions

Note : NOAA updates their nautical charts with corrections published in:
While information provided by this Web site is intended to provide updated nautical charts, it must not be used as a substitute for the United States Coast Guard, National Geospatial-Intelligence Agency, or Canadian Coast Guard Notice to Mariner publications

Please visit the NOAA's chart update service for more info or the online chart catalog
Posted by geogarage at 7:36 PM No comments:

Posted by geogarage at 1:03 AM No comments:

Visit Finland, an entry in the Clipper Race, surfs down at wave at 27 knots.
Heading toward the Race 9 finish line in the Clipper Round the World Yacht Race in 2012, the Golden Gate Bridge, the Finnish team experience a huge surf after crossing the Pacific Ocean spending 30 days at sea in the race from Qingdao, China to Oakland, San Francisco Bay.
Posted by geogarage at 1:03 AM No comments: