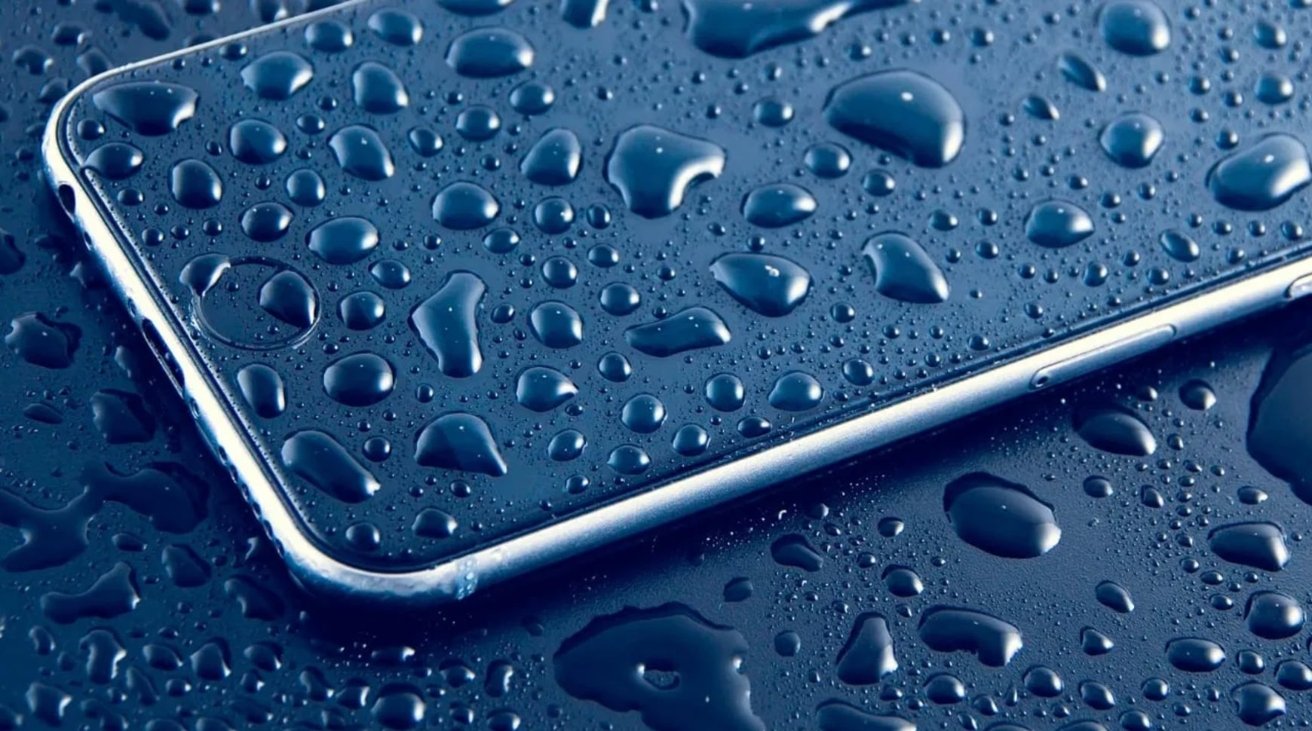 From AppleInsider by Malcom Owen

Apple is being sued in New York in an attempted class-action complaint over water resistance, with the claim it misrepresented how resistant to liquid the iPhone is in its marketing.

Like many smartphone manufacturers, Apple includes a level of water resistance in its iPhone lineup, with the claimed level of resistance increasing in recent years.
There have also been stories where iPhones dropped in lakes are retrieved months later in working order, even without any extra water protection.

However, a lawsuit filed on Saturday in the U.S. District Court for the Southern District of New York claims Apple is overstating the water-resistive capabilities of its hardware.

Listed as a "class action complaint" and with Antoinette Smith listed as the plaintiff "on behalf of all others similarly situated," the 13-page filing takes aim at Apple's references to water resistance.
For example, the iPhone 7 was marketed as having "IP67" protection, offering maximum water resistance to a depth of 1 meter (3.3 feet) for up to 30 minutes.

However, the lawsuit points out these are "insufficiently qualified by fine print disclaimers," with certification levels based on lab tests with static and pure water, unlike pool or sea water.
"This means that consumers who stand at the edge of a pool or ocean and whose devices are splashed or temporarily immersed, will be denied coverage, because the water contained chlorine or salt," the suit reads.

Furthermore, the warranty is said not to cover damage caused by liquids, usually signified by a liquid contact indicator turning red.

The suit says Apple's suggestion to rinse areas of an iPhone that have been in contact with common liquids, like juices or coffee, could introduce liquid in ways that could turn the indicator red.
It is alleged that this activity can be used to deny warranty coverage.

In the case of plaintiff Smith, who is described as a citizen of Bronx County, she is said to have bought the iPhone 8, which experienced contact with water "consistent with the IP rating of her device and consistent with how the water-resistant attributes were presented in the marketing and advertising of the device." 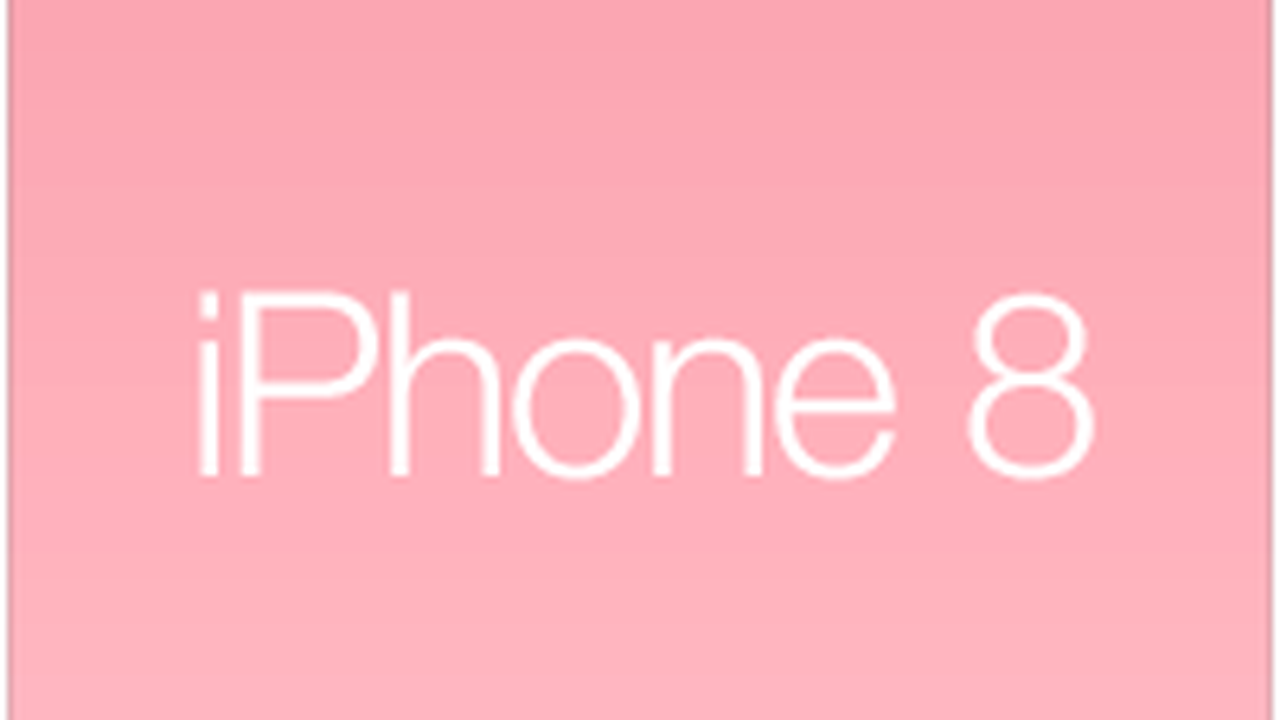 On trying to get the iPhone fixed by Apple, the company denied warranty coverage for the liquid damage.
This forced Smith to "incur financial loss through repair costs, decreased functionality, a lower re-sale value, and/or purchase of a new device."

It is claimed that the plaintiff wouldn't have bought the iPhone "in the absence of Defendant's misrepresentations and omissions," and also wouldn't have paid as much under the same situation. However, Smith still plans to purchase another iPhone, if she is assured that the water-resistance claims are consistent with "typical everyday usage of smartphone users, instead of based on controlled laboratory conditions."
In this ad, Apple claims that the iPhone 12 resists splashes of coffee, orange juice...
The suit claims its class consists of all iPhone buyers who live in the state of New York, with Apple allegedly breaching New York General Business Law's Consumer Protection Statute.

In demanding a jury trial, the suit's prayer for relief demands preliminary and injunctive relief by forcing Apple to correct its marketing, injunctive relief for restitution of class embers, monetary damages, costs and expenses to attorneys and experts, and any other relief granted by the court.
This is not the first time Apple's water-resistance claims have come under fire.

The fine is referenced in the lawsuit as evidence that Apple received complaints "by regulators, competitors, and consumers, to its main offices over the past several years" of the issue, making Apple aware that there's a problem to fix.
Links :
Posted by geogarage at 2:03 AM