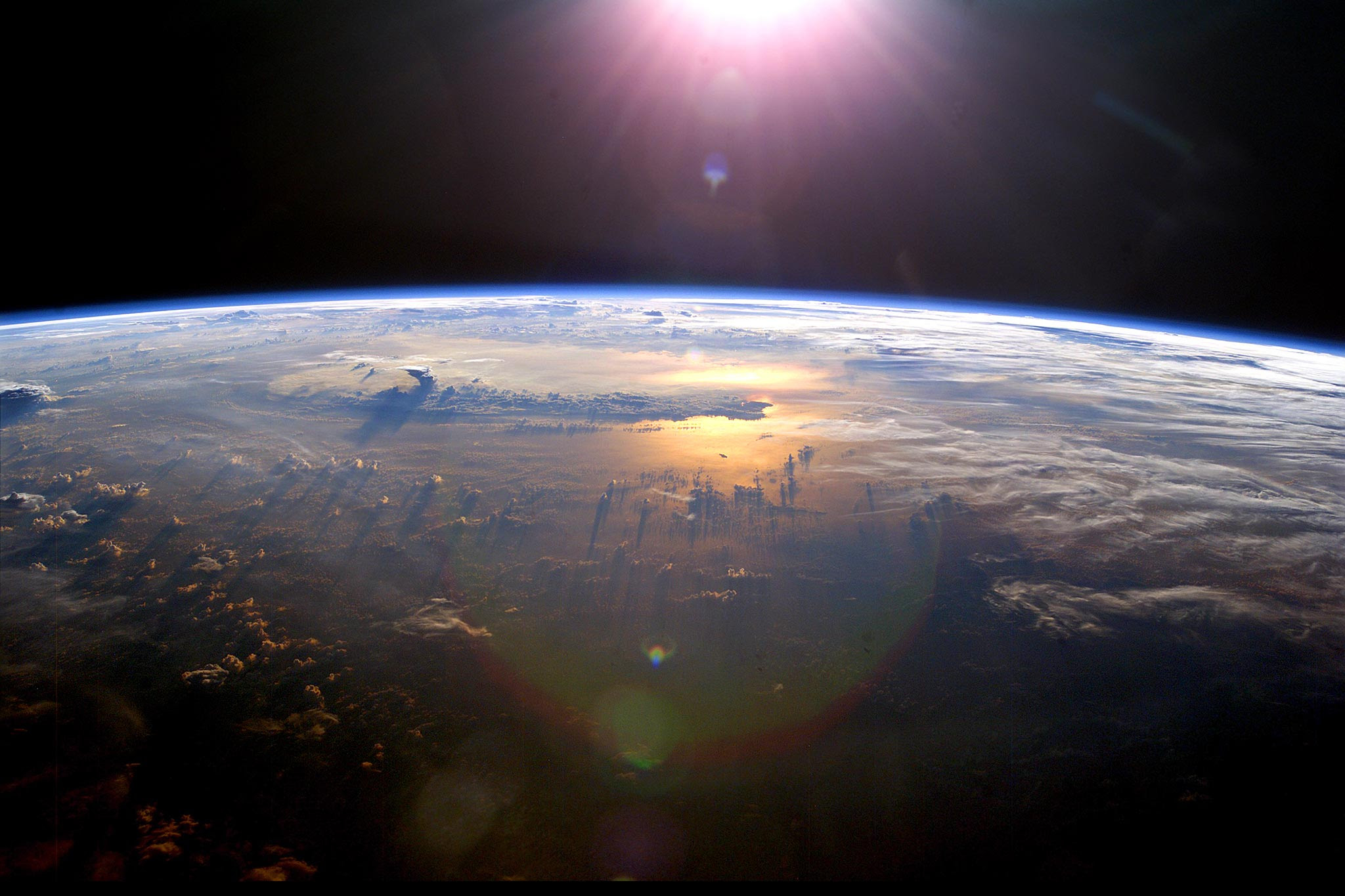 If you’re the captain of the Titanic, approaching a giant iceberg with the potential to sink your ship becomes an emergency only when you realise you might not have enough time to steer a safe course.

And so it is, says Prof Hans Joachim Schellnhuber, when it comes to the climate emergency.

Knowing how long societies have to react to pull the brake on the Earth’s climate and then how long it will take for the ship to slow down is the difference between a climate emergency and a manageable problem.

Rather than being something abstract and open to interpretation, Schellnhuber says the climate emergency is something with clear and calculable risks that you could put into a formula. And so he wrote one.

In a comment article in the journal Nature, Schellnhuber and colleagues explained that to understand the climate emergency we needed to quantify the relationship between risk (R) and urgency (U).

Borrowing from the insurance industry, the scientists define risk (R) as the probability of something happening (p) multiplied by damage (D).

For example, how likely is it that sea levels will rise by a metre and how much damage will that cause.

Urgency (U) is the time it takes you to react to an issue (τ) “divided by the intervention time left to avoid a bad outcome (T)”, they wrote.

Schellnhuber, of the Potsdam Institute for Climate Impact Research in Germany, tells Guardian Australia the work on the formula was just the “tip of a mathematical iceberg” in defining the climate emergency.

“It can be illustrated by the Titanic disaster, but it applies to many severe risks where you can calculate the do-nothing/business-as-usual probability of a highly damaging event,” he says. “Yet there are options to avoid the disaster.

“In other words, this a control problem.”

There is a time lag between the rapid cuts to greenhouse gases and the climate system reacting. Knowing if you have enough time tells you if you’re in an emergency or not.

Schellnhuber used “standard risk analysis and control theory” to come up with the formula, and he was already putting numbers to it.

“As a matter of fact, the intervention time left for limiting global warming to less than 2C is about 30 [years] at best. The reaction time – time needed for full global decarbonisation - is at least 20 [years].” 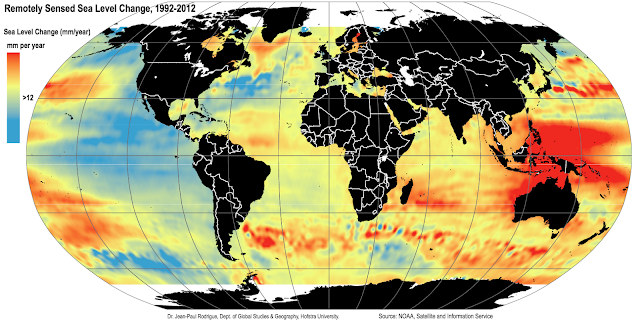 As the scientists write in Nature, if the “reaction time is longer than the intervention time left” then “we have lost control”.

Schellnhuber says: “Beyond that critical point, only some sort of adaptation option is left, such as moving the Titanic passengers into rescue boats (if available).”

Earlier this month, Oxford Dictionaries announced “climate emergency” as the word of the year, defining it as “a situation in which urgent action is required to reduce or halt climate change and avoid potentially irreversible environmental damage resulting from it”.

This week the European parliament joined them, as did Ballina shire council in northern New South Wales, the 76th local government authority in Australia to make the declaration.

Prof Will Steffen, of the Australian National University and the Stockholm Resilience Centre, and a co-author of the article, says: “Emergency can mean many things to many people. But there are some hard numbers behind why so many people are saying we are in a climate emergency.

“This formula sharpens our thinking. So we have 30 years to decarbonise and to stabilise our pressure on the climate system.”

In the Nature article, the scientists highlight nine “tipping points” that, if crossed, become almost impossible to stop. At least five are already “active”.

Some of them, like melting permafrost or forest degradation, can start to add more greenhouse gases to the atmosphere, making the job of keeping global temperatures down even harder.

“There are a range of these intervention times left,” Steffen says. “How long do we have before [the Greenland ice sheet] goes? Maybe we have 20 to 25 years and then we might be committed to losing Greenland.

“But the time we have left to intervene to stabilise coral reefs, for example, is a lot less than 30 years.

“Our reaction time has to be fast and to decarbonise by 2050 we have to really move now. That’s the point of [Schellnhuber’s] maths.

“To err on the side of danger is a stupid thing to do.”
Posted by geogarage at 1:38 AM