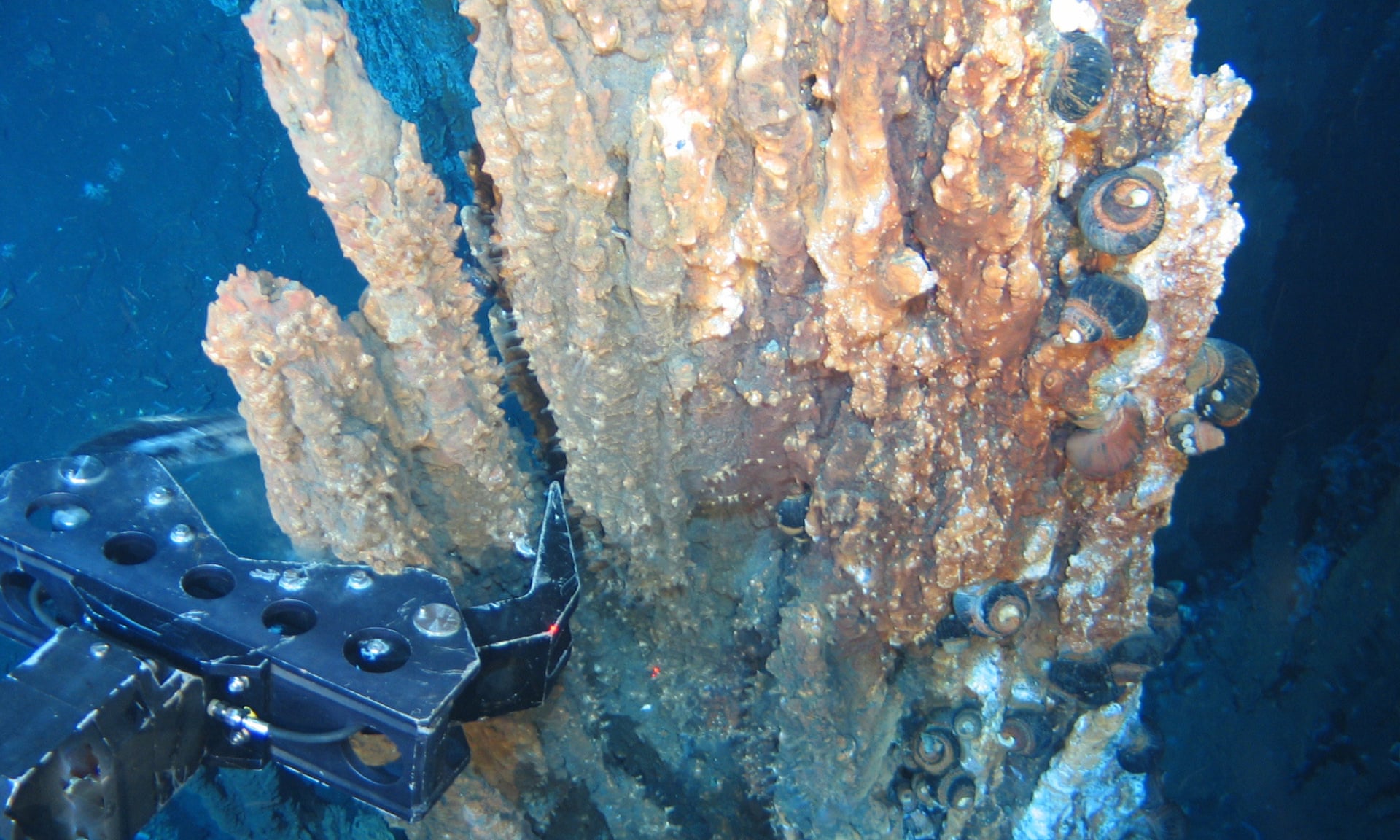 A robotic arm breaks off a chunk of mineral-rich rock for sampling deep underwater off the coast of Papua New Guinea.
‘The damage won’t stay hidden in the depths. Toxic polution could travel hundreds or thousands of miles.’
Photograph: Nautilus Minerals

From The Guardian by Matthew Taylor

The world’s oceans are facing a “new industrial frontier” from a fledgling deep-sea mining industry as companies line up to extract metals and minerals from some of the most important ecosystems on the planet, a report has found.

The study by Greenpeace revealed that although no mining had started on the ocean floor, 29 exploration licences had been issued covering an area five times bigger than the UK. Environmentalists said the proposed mining would threaten not only crucial ecosystems but the global fight against climate breakdown. 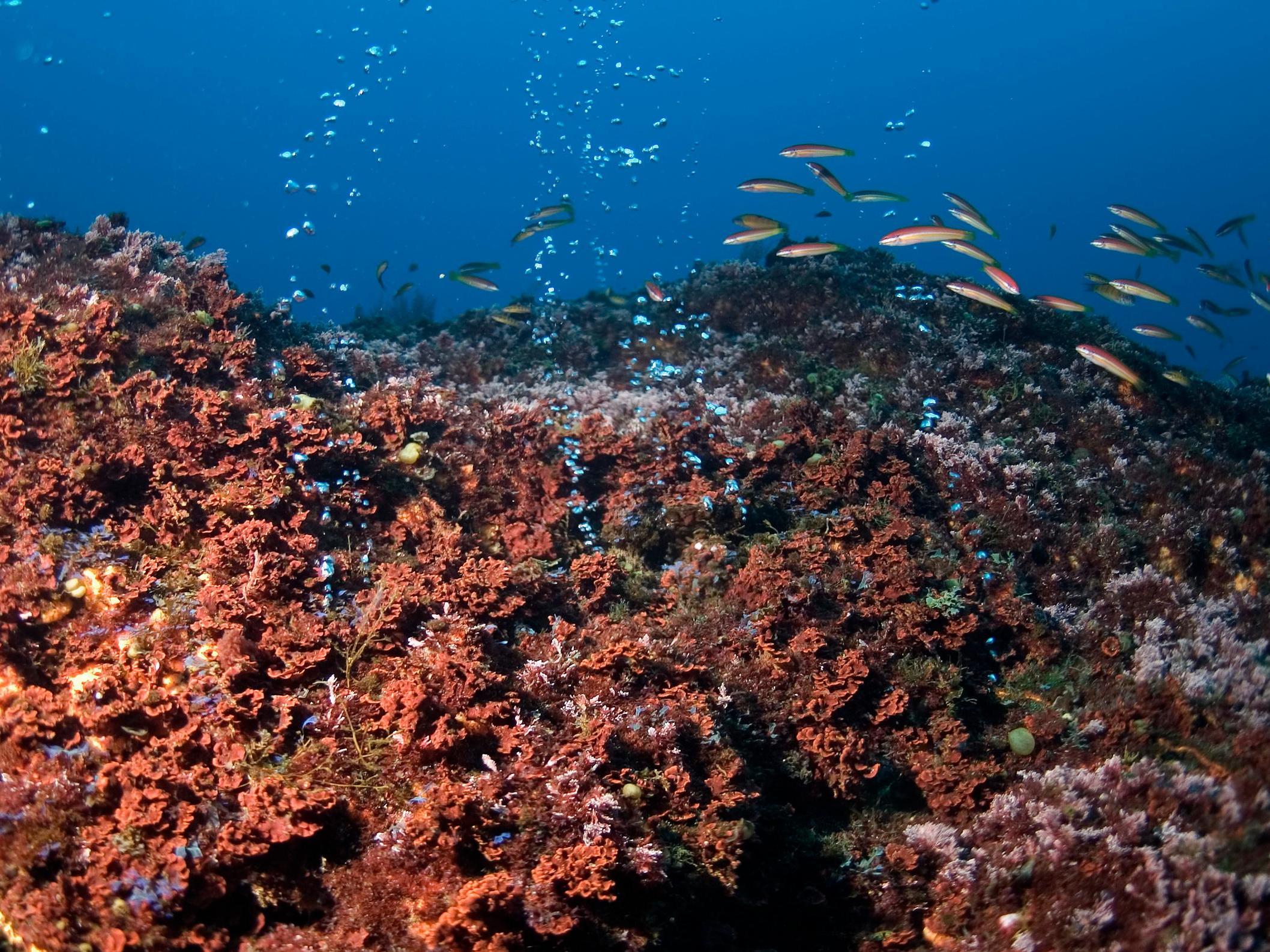 Pictured are hydrothermal vents which could be ruined by deep-sea excavation.
Hydrothermal vents at the Dom João De Castro bank in the north Atlantic Ocean are unusually shallow and support unique communities of organisms, often with special properties that interest both scientists and industry.
Without proper governance of the seas, mining could remove entire habitats, scientists warn
(photo : Gavin Newman / Greenpeace)

Louisa Casson, an ocean campaigner at Greenpeace, said: “The health of our oceans is closely linked to our own survival. Unless we act now to protect them, deep-sea mining could have devastating consequences for marine life and humankind.”

The licences, issued by a United Nations body, the International Seabed Authority, have been granted to a handful of countries that sponsor private companies.
They cover vast areas of the Pacific, Atlantic and Indian Oceans, totalling 1.3m sq km (500,000 sq miles).

If the mining goes ahead, large machines will be lowered on to the seabed to excavate cobalt and other rare metals. 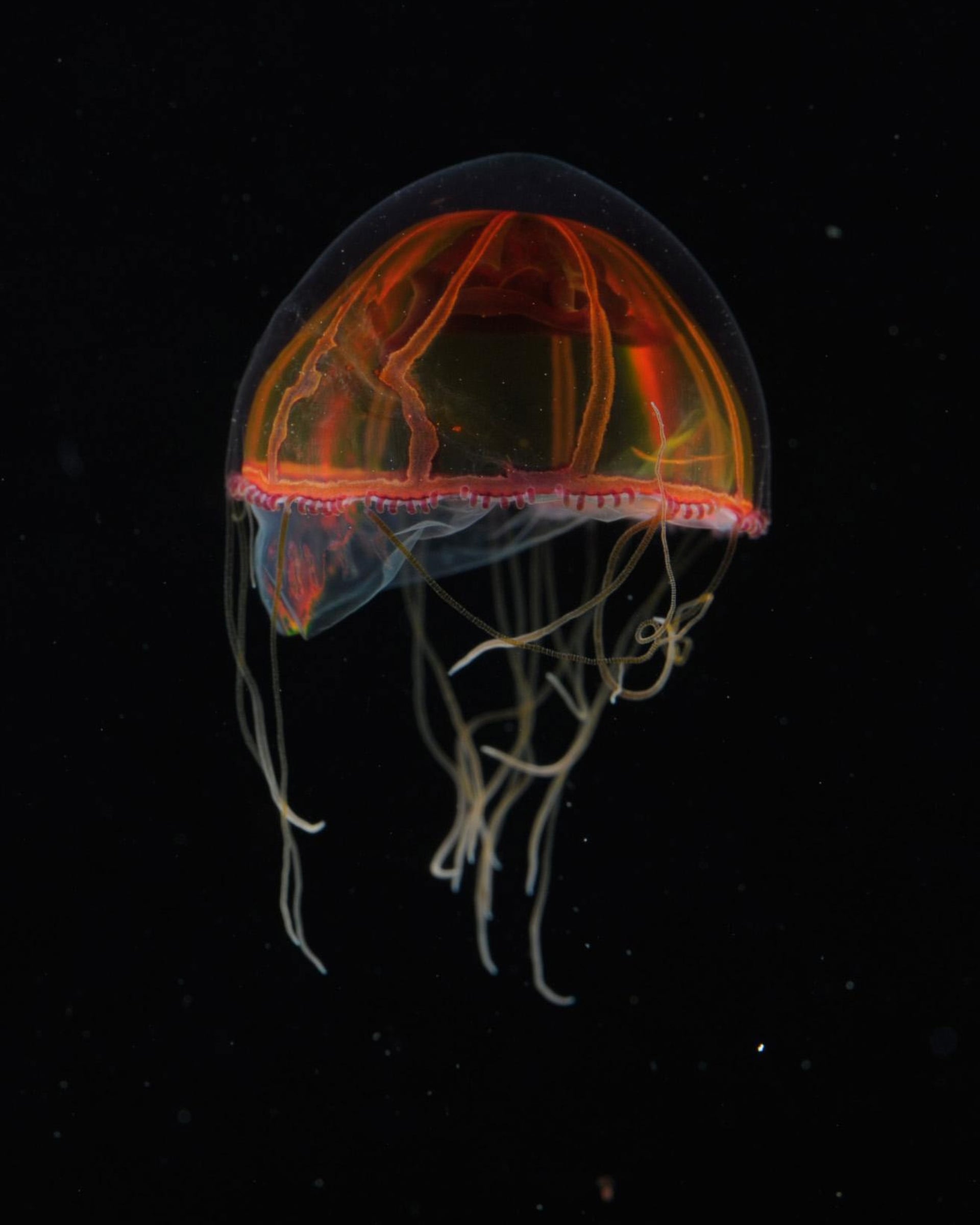 Campaigners said that, as well as destroying little understood regions of the ocean floor, the operations would deepen the climate emergency by disrupting carbon stores in seafloor sediments, reducing the ocean’s ability to store it.

The industry has said deep-sea mining is essential to extract the materials needed for a transition to a green economy by supplying raw materials for key technologies including batteries, computers and phones.
Its advocates say deep-sea mining is less harmful to the environment and workers than most existing mineral and mining operations.

However, the report said: “The deep-sea mining industry presents its development as essential for a low-carbon future, yet this claim is not substantiated by actors in the renewable energy, electric vehicle or battery sectors. Such arguments ignore calls for a move from the endless exploitation of resources to a transformational and circular economy.” 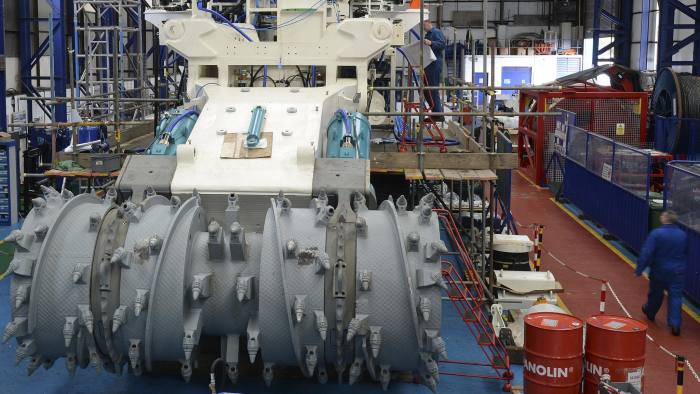 The environmentalist Chris Packham, writing in the Guardian, said deep-sea mining posed a serious threat to global oceans.
“We’ve already seen the huge destruction ravaged upon our planet by corporations mining on land. Are we really prepared to give the go-ahead to the mining industry expanding into a new frontier, where it will be even harder for us to scrutinise the damage caused?”

The report called on governments to agree on a strong global ocean treaty in the next 12 months, citing scientists, governments, environmentalists and representatives of the fishing industry, who warned of the threat posed by deep-sea mining to marine life.

The report said the UK government held licences to exploit more of the international seabed than any government apart from China.
It accused ministers of positioning the government as a leader on marine protection while simultaneously investing in deep-sea mining.

Casson said: “We need the UK government to show strong global leadership and champion ocean protection. They have backed the call for global action to safeguard our oceans but they are also a leading advocate for deep-sea mining. Such hypocrisy is unacceptable.”

A government spokesperson said: “The UK continues to press for the highest international environmental standards, including on deep sea mineral extraction. We have sponsored two exploration licences, which allows scientific marine research to fully understand the effects of deep sea mining and we will not issue a single exploitation licence without a full assessment of the environmental impact.”