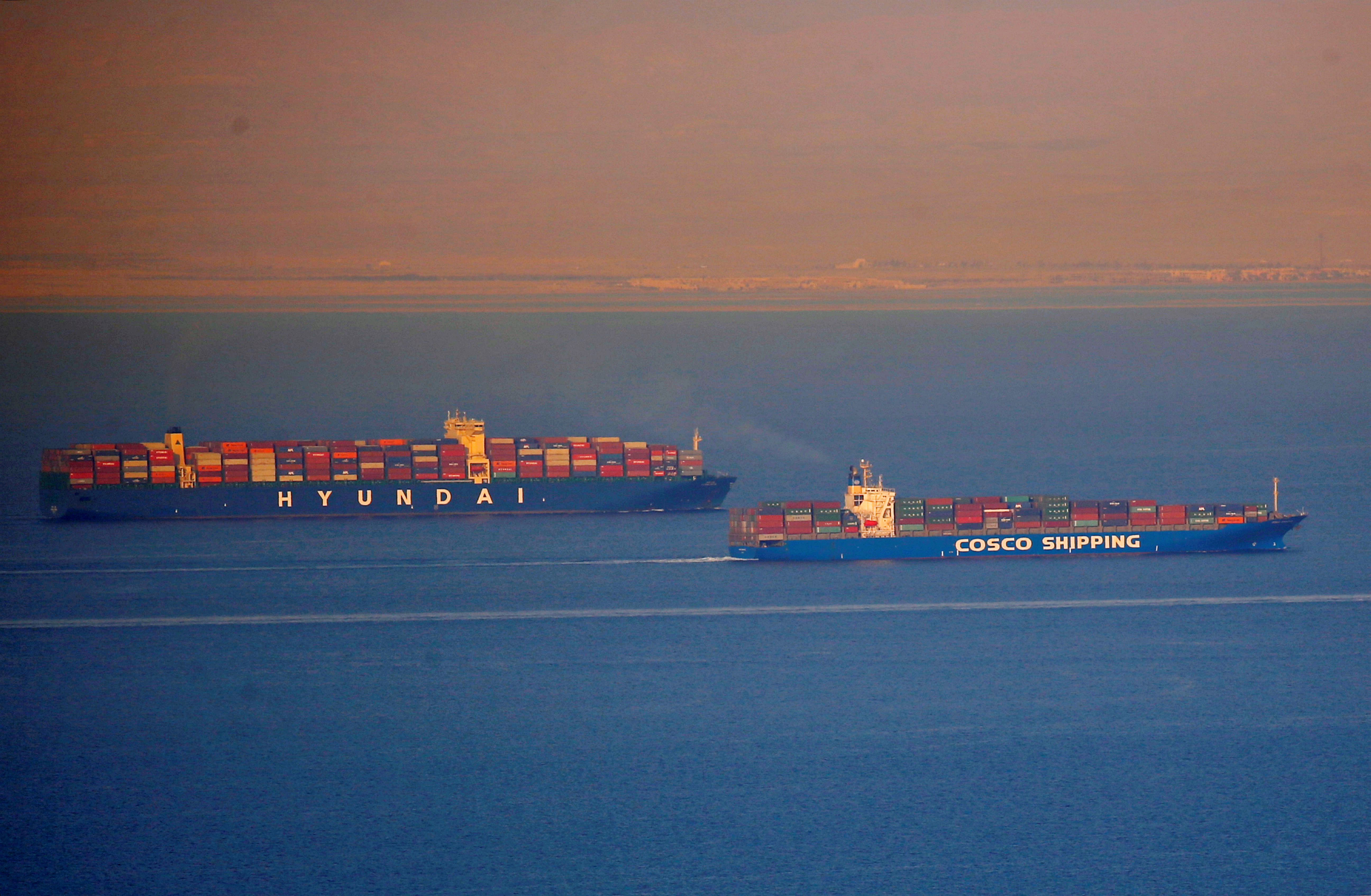 From ArcticToday by Kevin McGwin

This summer COSCO plans to send as many vessels on the Northern Sea Route as it has during the past three years combined.

Starting with the voyage of the Yong Sheng in 2013, the Chinese shipping firm COSCO has sent 10 vessels on a total of 14 voyages along the Northern Sea Route, in Arctic Ocean waters north of Russia.
The company announced last week that this summer it will send 10 more, at a time when Beijing is seeking to include Arctic shipping in a trillion-dollar investment initiative that puts China at the center of a new network of global trade routes.

Icebreaker Xuelong became the first Chinese vessel to complete a voyage through the Arctic's Northwest Passage in Sept. 2017.

Dubbed the “Polar Silk Road” by Beijing, Arctic shipping on the Northern Sea Route is promoted by COSCO as “strategically important” to the shipping industry because it provides a cost-effective trade route for Chinese and European firms.

“The normalization of Arctic Northeast Route fully proves its value and potential,” the company said in a statement published earlier this year.

Map of the Northern Sea Route taken by Chinese cargo vessel Tianjian.
A Chinese cargo ship arrives in Denmark through a sea route via the Arctic Ocean. Tianjian is the third of six Chinese cargo ships to ply the northern route to Europe in 2017, as part of the China-proposed Belt and Road Initiative.
Screenshot / YouTube

COSCO’s growing interest in using the Northern Sea Route comes amid a decline in the number of ships opting to sail the northerly route.
However, company figures, presented during the World Transport Convention in Beijing, underscore the economic benefits it and other firms stand to gain if the route can be developed.

COSCO calculates that the Northern Sea Route voyages its ships have made to date cut a combined 221 days of shipping time compared with the route that passes through the Suez Canal.
The shorter sailing time amounts to a reported $10 million in costs.

Although first officially linked to the Belt and Road Initiative in June 2017, Beijing’s interest in Arctic shipping gained renewed attention earlier this year with the release of China’s first policy paper about the region.

In part, this was due to the Beijing’s apparent willingness to invest in developing the route.
Recent announcements that a large portion of Chinese investments in Russia are destined for the Arctic appear to indicate that that is a promise it is willing to make good on.

Some fear, however, that allowing China to underwrite development of Arctic shipping means handing over control to Beijing.
Critics point to wording in Beijing’s Arctic policy stating that it feels countries should be ensured that they have the right to use Arctic shipping lanes.