Volvo Ocean Race: The man who made history with drones

Dongfeng sailing along the 'Atoll de la Surprise' north of New Caledonia
courtesy of Martin Keruzoré, mediaman onboard of Dongfeng 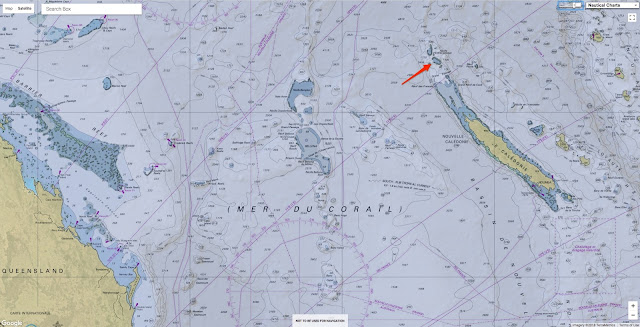 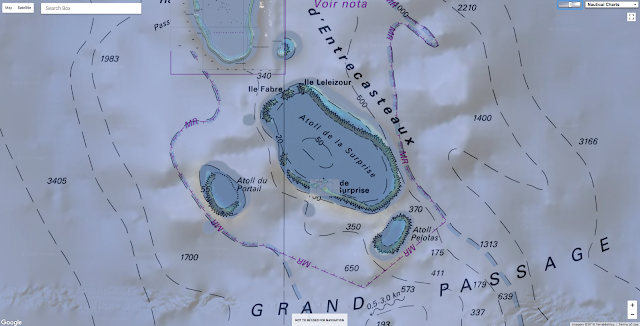 It was a first in sailing, shedding new light on an event taking place hundreds of kilometers from the shoreline.

The crashing waves and turbulent seas of the Volvo Ocean Race have never been captured in more dramatic style than when Sam Greenfield first brought drone footage to the event often dubbed the world's toughest race.
"It was just a shot that hadn't been done before and it was, you know, an opportunity to get a perspective off the boat that no one had ever seen," Greenfield tells CNN Mainsail.
"I just went for it on the most absolutely dead calm day in the middle of the ocean and slowly worked up confidence ... it's really awesome to see that it's just something that everyone's embracing."


Yann Riou (team Brunel) shows how you do a drone flight on moving ship on the middle of the ocean.

This year's Volvo Ocean Race is 46,000 nautical miles, traversing four oceans, six continents and 12 host cities.
The event's nine-month long progress can be tracked online, where competitors are currently on their sixth leg between Hong Kong and Auckland.


Onboard reporter Sam Greenfield is the first person to record the iconic Volvo Ocean Race from an aerial perspective.
Travelling together with the ship’s crew, he used a DJI Phantom to capture the race from his behind-the-scenes point of view.
These unique images show the true scale of the Volvo Ocean Race.

Growing up in the Noank, Connecticut, a small village with a rich history on fishing, sailing and ship-building, Greenfield hails from seafaring stock.

He made history in the 2014-15 edition when he successfully flew a drone above the Dongfeng Race Team yacht while serving as an on-board reporter (OBR).
He describes his role as "the direct link between the race yacht crew and the rest of the world," wrestling with the elements to capture the perfect angle of the race for each of the seven teams competing.
"It can be really easy or it can be really challenging depending on the sea state and the wind conditions," says Greenfield.
"If it's over 25 knots (46km/h) you get sea spray which can take the drone down. If you have a lot of waves and you're going up-wind retrieving it is incredibly difficult.
"But if you're running down-wind and the boat's going fast and you have long waves it's actually kind of pleasant after a bit of practice."

On the surface, the Volvo Ocean Race may not seem particularly spectator-friendly; but take a tour of the race's website, and you'll find videos, photos, live satellite trackers, blogs and leaderboards -- much of which has been captured within the past hour.

Greenfield's innovation may have been a leap into the future of sailing, but he predicts that viewers will be brought even closer to the sport in the coming years.
"I think people really want to see live stream content from really remote parts of the world," he says.
"Basically launch a drone, have it direct back into somebody's living room with commentary from the boat and I think that's probably available now if not very soon.
"And beyond that it's just going to be bigger conditions, bigger waves and more risks ... in terms of what you're seeing and what it's actually like out there."
Posted by geogarage at 1:44 AM