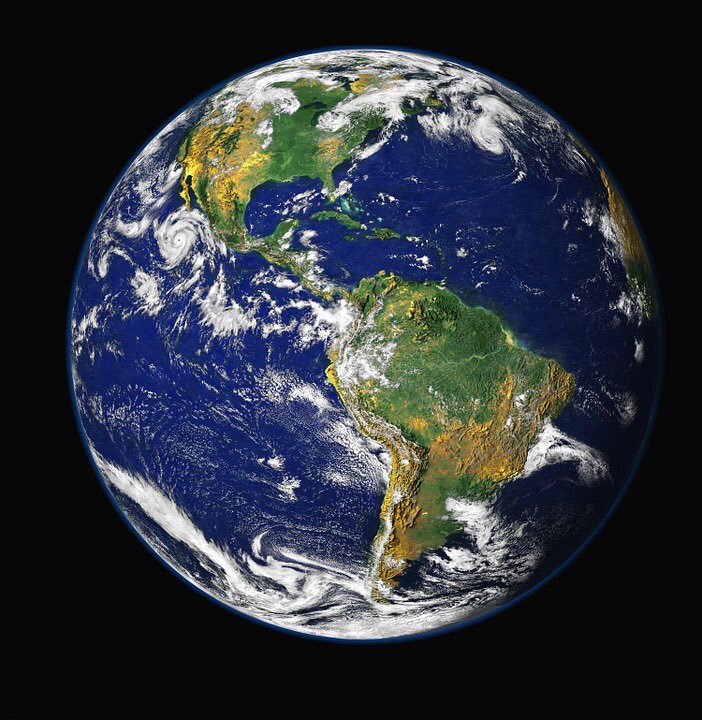 Carbon dioxide emissions are set to rise this year after a three-year pause, scientists said at UN climate talks Monday, warning that "time is running out", even as White House officials used the occasion to champion the fossil fuels that drive global warming.

CO2 emissions, flat since 2014, were forecast to rise two percent in 2017, dashing hopes they had peaked, scientists reported at 12-day negotiations in the German city of Bonn ending Friday.
"The news that emissions are rising after a three-year hiatus is a giant leap backward for humankind," said Amy Luers, a climate policy advisor to Barack Obama and executive director of Future Earth, which co-sponsored the research.
Global CO2 emissions for 2017 were estimated at a record 41 billion tonnes.
"Time is running out on our ability to keep warming below two degrees Celsius (3.6 degrees Fahrenheit), let alone 1.5 C," said lead author Corinne Le Quere, director of the Tyndall Centre for Climate Change Research at the University of East Anglia.


In 1992, scientists warned that humans had to change or the Earth would become unlivable.
What's changed 25 years later?

The 196-nation Paris Agreement, adopted in 2015, calls for capping global warming at 2 C below pre-industrial levels.
With the planet out of kilter after only one degree of warming—enough to amplify deadly heatwaves, droughts, and superstorms—the treaty also vows to explore the feasibility of holding the line at 1.5 C.
"As each year ticks by, the chances of avoiding 2 C of warming continue to diminish," said co-author Glen Peters, research director at Center for International Climate Research in Oslo, Norway.
"Given that 2 C is extremely unlikely based on current progress, then 1.5 C is a distant dream," he told AFP.

The study identified China as the single largest cause of resurgent fossil fuel emissions in 2017, with the country's coal, oil and natural gas use up three, five and 12 percent, respectively.
Earth is overheating due to the burning of oil, gas and especially coal to power the global economy. 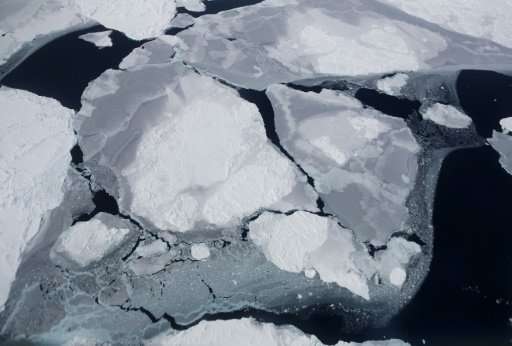 Sea ice as viewed from NASA's research aircraft in the Antarctic Peninsula region this month.Scientists warn that Earth is heading towards a dangerous 'tipping point' which could result in the disintegration of Antarctic ice sheets

That did not discourage US officials from the administration of President Donald Trump from making a case at the UN negotiations for "The Role of Cleaner and More Efficient Fossil Fuels and Nuclear Power in Climate Mitigation."
"Without a question, fossil fuels will continue to be used," George David Banks, a special energy and environment assistant to the US president told a standing-room only audience, citing projections from the International Energy Agency (IEA).
Faced with this reality, "we would argue that it's in the global interest to make sure that when fossil fuels are used, that it's as clean and efficient as possible."

Flanked by Francis Brooke from the office of Vice President Mike Pence, and senior representatives of American energy companies, Banks addressed a packed room where protesters shouted "you're liars!" and "there's no clean coal!".
Former New York mayor Michael Bloomberg, UN special envoy for cities and climate change, tweeted: "Promoting coal at a climate summit is like promoting tobacco at a cancer summit."
The US is the only country in the world that has opted to remain outside the Paris Agreement.

More than 15,000 scientists meanwhile warned that carbon emissions, human population growth, and consumption-driven lifestyles were poisoning the planet and depleting its resources.
"We are jeopardising our future," they wrote in a comment entitled "World Scientists' Warning to Humanity: A Second Notice," echoing a similar open letter from 1992.
It is "especially troubling" that the world continues on a path toward "potentially catastrophic climate change due to rising greenhouse gases from burning fossil fuels," they said.

"We have unleashed a mass extinction event, the sixth in roughly 540 million years."
Another group of scientists cautioned that rising global temperatures were bringing Earth ever closer to dangerous thresholds that could accelerate global warming beyond our capacity to rein it in.
"In the last two years, evidence has accumulated that we are now on a collision course with tipping points in the Earth system," Johan Rockstrom, executive director of the Stockholm Resilience Centre.

Some scientists, for example, have concluded that the planet's surface has already warmed enough—1.1 degrees Celsius (2.0 degrees Fahrenheit) on average—in the last 150 years to lock in the disintegration of the West Antarctic ice sheet, which holds enough frozen water to lift global oceans by six or seven metres.
It may take 1,000 years, but—if they are right—the ice sheet will melt no matter how quickly humanity draws down the greenhouse gases that continue to drive global warming.


Life.
It's the one thing that, so far, makes Earth unique among the thousands of other planets we've discovered.
Since the fall of 1997, NASA satellites have continuously and globally observed all plant life at the surface of the land and ocean.

Rockstrom and colleagues identified a dozen such natural processes that could tip into abrupt and irreversible change.
An increase of 1-3 C, for example, would likely provoke the loss of Arctic summer sea ice, warm-water coral reefs, and mountain glaciers.
A degree or two more would see large swathes of the Amazon rainforest turn into savanna, and slow a deep-sea current that regulates weather on both sides of the northern Atlantic.
The International Union for Conservation of Nature (IUCN), meanwhile, released a report Monday showing that climate change now imperils one in four natural World Heritage sites, including coral reefs, glaciers, and wetlands—nearly double the number from just three years ago.