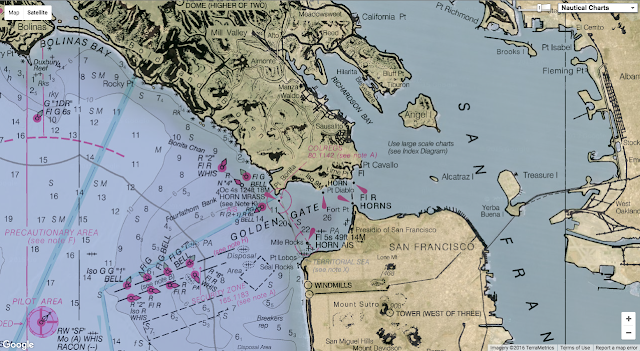 SF with the GeoGarage platform
Posted by geogarage at 1:12 AM