Ancient map irrefutable evidence that the Diaoyu Islands, the ancient belongs to China 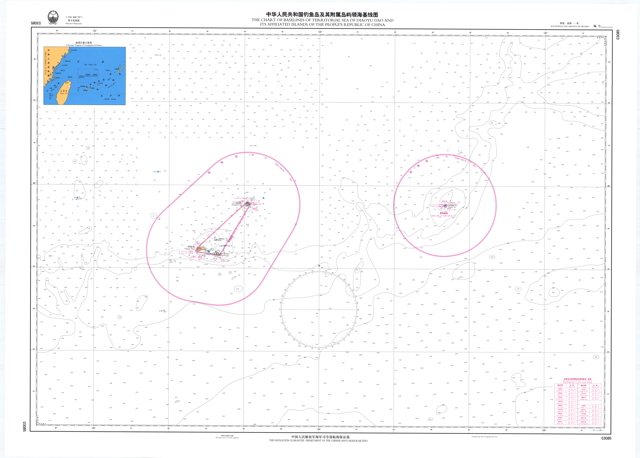 SC Tam said the old maps marked names that China as early as found in Japan over the Diaoyu Islands is named as the Diaoyu Islands.
Showed him a 1787 French rendering of 'discovery chart' on 'Fishing Island', 'vase Lantau transliteration, with the Minnan Pinyin SC Tam explained sovereignty involved in the discovery, naming and use, because China had discovered the Diaoyu Islands, then draw the map of the West naturally Minnan transliteration used by the people along the coast of China to label these maps .

Uotsuri island (the largest of the island group, with an area of 4.32 km2), part of the disputed islands in the East China Sea, known as the Senkaku isles in Japan, Diaoyu islands in China

SC Tam added maps and written means, as early as in 1372, the Chinese ambassador to the Ryukyu Ambassador Yang set out in the Diaoyu Islands the erect 'Fishing Island' monument, refers to 1884 than the Japanese side, there have been recorded live in Japan over the Diaoyu Islands hundreds of years earlier. Former Head of the Department of History of the University of Hong Kong Lvyuan Cong refers Sovereignty over Diaoyu Islands is not just a problem of the island, involving vast territorial waters, must not easily let go, while the Diaoyu Islands closest to Taiwan, from Taiwan to come forward to recover the Diaoyu Islands most suitable, but also easier to get international recognition. 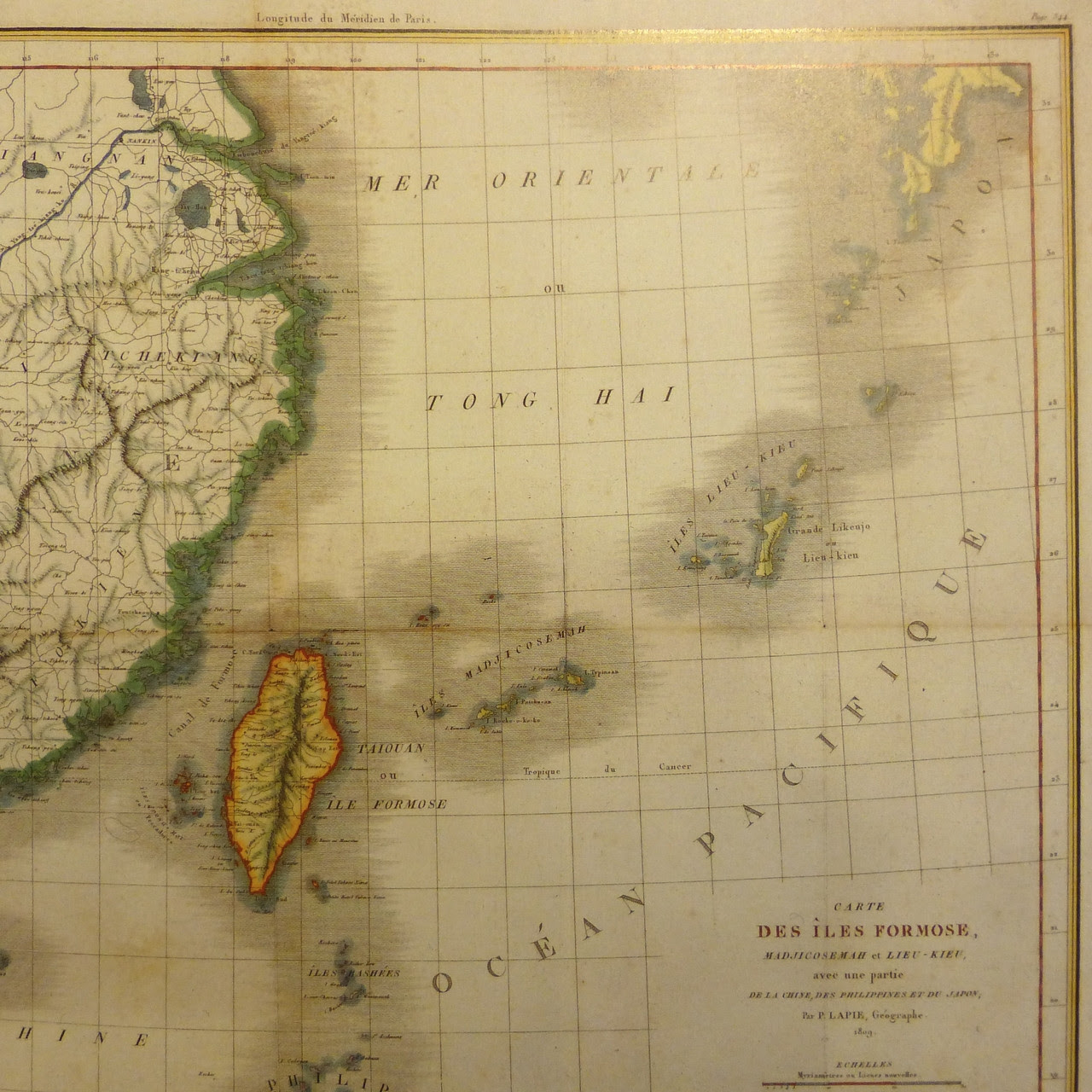 "Diaoyu isles" Pierre Lapie 1809
Liao Liqiang, China's current Ambassador to Belgium, said he discovered a map in a bookstore in Brussels which was drawn in 1832 by a French colonel.
It referred to the Diaoyu Islands as "Tiaoyu-Su", a Chinese southern Fujian dialect pronunciation for the territory. For him, the discovery adds new proof to China's sovereignty over the Diaoyu Islands.

Diaoyu Islands in the map are only a small desert island, but decisive, strategic places 'super radar installed on the island, you can monitor the entire Pacific, even firing missiles had!'
SC Tam, Chiang Kai-shek one had been made by the Ryukyu to Taiwan between, including the Fishing Islands area, the strategic importance of China, Japan's attempt to invade Taiwan, it is intended as a transit point to the Diaoyu Islands Diaoyu Islands more natural resources reserves, into a battleground, 'very Nangao'.


A Japanese survey team has visited a group of disputed islands in the East China Sea.
The governor of Tokyo has a plan to buy some of the privately held islands and then hand them over to the Japanese government in order to strengthen that country's territorial claim.
The Chinese government, however, says the islands belongs to China.

SC Tam sigh, China has long been ignored sovereignty over the area, not only so that the Diaoyu Islands as the 'Overseas wild earners sovereignty is also controversial in recent years overseas were frequent, such as the Huangyan Island, Xisha, he believes the Japanese side proposed purchase Diaoyu Islands, because of the weakness of the Japanese government politicians fundraising purchased Island and other means to fight for public opinion. ahead, he expected the effort collection donated to the United Nations and China to provide evidence for international sovereignty disputes.