Storm Eunice: how forecasters predicted super-strong winds days before it even formed 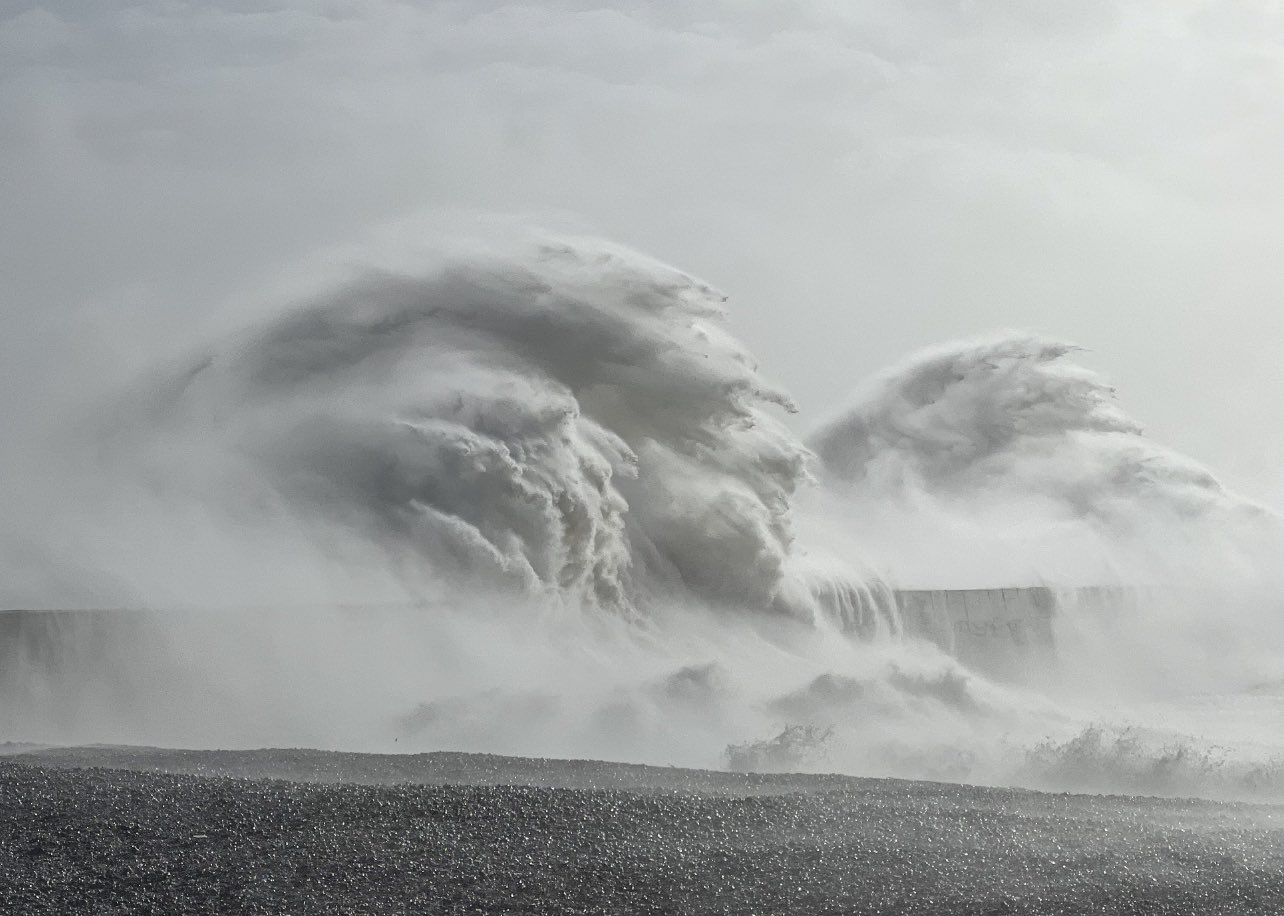 From The Conversation by Hannah Cloke

Storm Eunice is in full flow as I write this and has already broken the record for the fastest ever gust recorded in England.
Before the wind even really got going here in Reading, where I work as a natural hazard forecaster, I had already watched my wheelie bins fly past my window (I since tied them down). 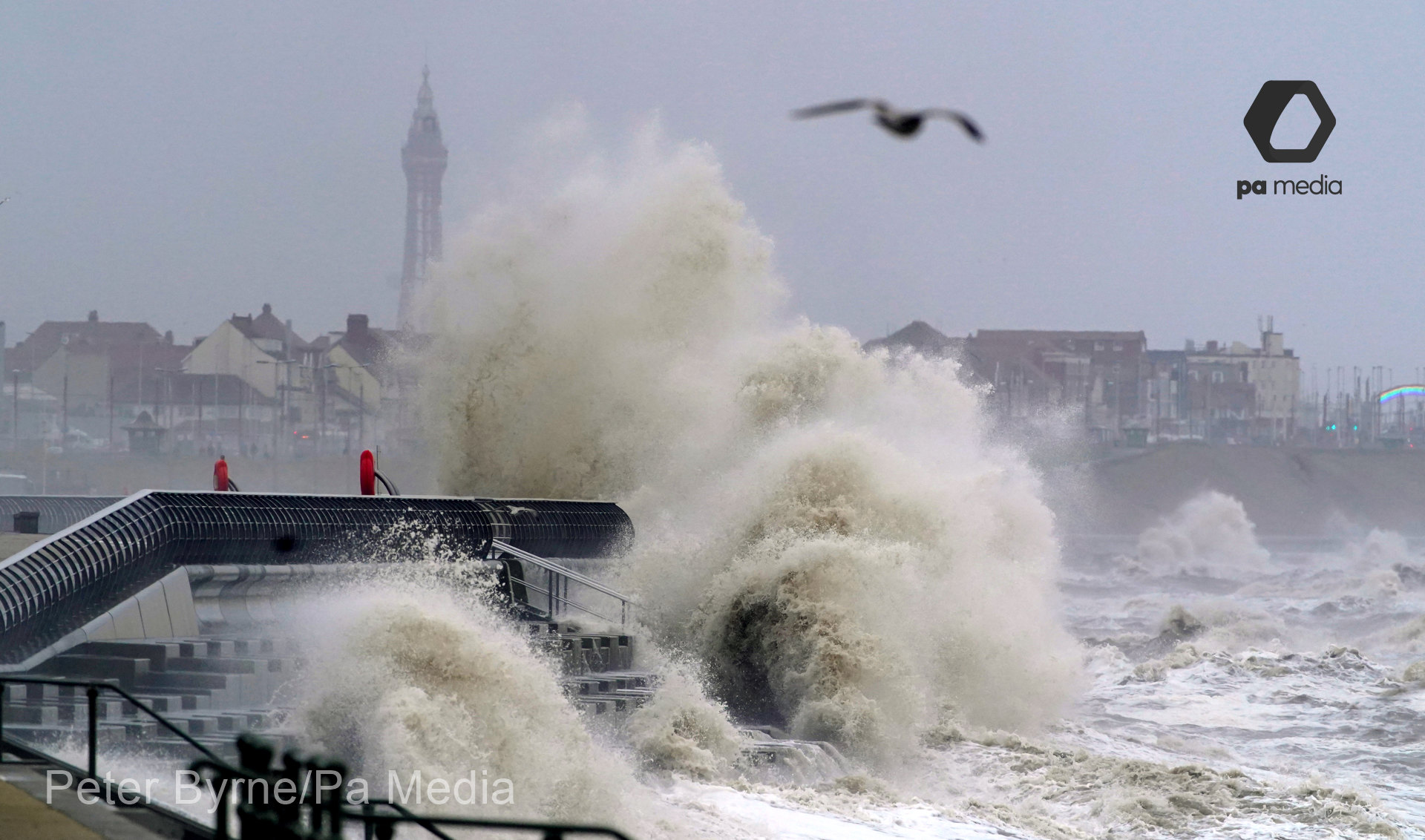 Comparisons are being made with previous storms, particularly the “Burns’ Day Storm” of January 1990, which killed dozens of people, and the October 1987 “Great Storm”.
Although less intense, Eunice may be meteorologically similar to the 1987 storm, with the chance of a “sting jet” – a rare but highly damaging phenomenon caused by a break between the warm and cold fronts in a storm.
This allows very fast winds, normally kept high in the atmosphere, to reach the ground and lash the surface like a bullwhip.

In 1987, the BBC weather forecaster Michael Fish was famously caught out by the severity of the Great Storm.
What has really changed since the late 1980s is the quality of our forecasting and warnings.
The steady improvement in weather and climate forecasting has been caused by unimaginably more powerful supercomputers, much better scientific understanding of the earth’s natural processes, and better communication of risks and early warnings.

Let’s look at the forecasters’ achievement in the week leading up to Eunice, which hit the UK on Friday 18 February.
They had identified – and even named – both Eunice and its immediate predecessor Storm Dudley, on the morning of Monday 14 February.
At that point, scientists knew the conditions were right to create a storm, but didn’t know exactly how big or where it would go.

By Wednesday, there was enough certainty in the forecasts to issue weather warnings, telling people to get ready for possible serious disruption.
Remember, this is before the storm existed and hadn’t even begun to form out in the Atlantic.

Still some uncertainties with #StormEunice on Friday. Why? Quick thread...

1⃣ Eunice hasn't even formed yet. From a small disturbance in the atmosphere on Thursday, it'll undergo explosive cyclogenesis (bomogenesis/weatherbomb) developing rapidly in 24 hours... pic.twitter.com/nznJr7I4Ld

By Thursday, with 24 hours’ notice, it was clear where the storm would be going and that the winds would be extremely strong.
This lead to a red warning – meaning “take action now” – for parts of south Wales and south-west England.
And early on Friday morning, south-east England and London were given red warnings too.

Days before Eunice hit the UK mainland, forecasters knew it would be very dangerous.
This was a level of detail and accuracy that was completely missing ahead of the Great Storm, meaning there was no early warning in that case.

The improvement in the forecast is partly because of the hugely improved resolution of the supercomputer models.
We can now simulate the earth in great detail, in four dimensions (including time).
We also just have a better understanding of the science, and how conditions in the sea and air combine to create our weather.

Windy conditions in Europe have come all the way across the Atlantic. This is just the beginning of an exceptional wind episode.

But a very fast computer model can only create a forecast as good as the data you put into it.
That’s why our improved array of satellites, aircraft, balloons and good old-fashioned weather stations are critical to getting an accurate picture of what is going on.

The final issue is around communication, which has improved significantly in the past 30 years in the UK, thanks in a great part due to the establishment of the National Severe Weather Warning Service – the system that sets of yellow, amber and red warnings.

The more recent naming of storms, which began in 2015, also helps.
“Dudley” and “Eunice” may sound more like a kindly uncle and aunt, but the evidence shows naming storms works.
The Great Storm and Burns’ Day Storm were named not by emergency planners in advance, but by the media afterwards. 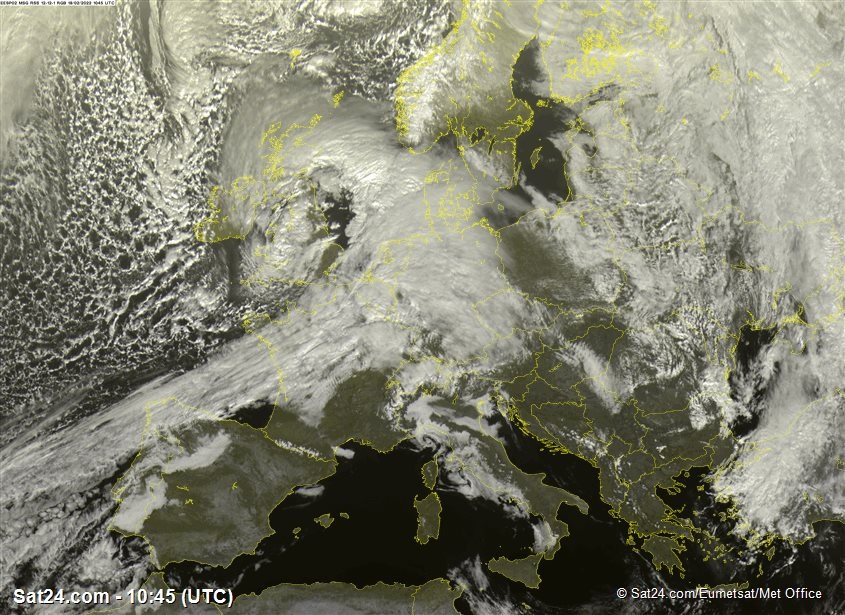 This is just one example of how forecasters and authorities need to take into account not just the quality of the science, but also how people respond to it.
As we saw during the floods in Germany last summer, the best forecasts in the world are useless if people don’t believe them, or don’t understand how to act to keep themselves safe.

With Eunice, it has been interesting to see how many local authorities, schools and businesses did almost nothing when the warning was “amber”, but then decided to close when it moved to “red”.
I’ve also seen people living in areas covered by the amber warning saying, “Phew – we’ll be OK.” That’s not true – amber areas can see damage and risk to life just as severe as the red areas.

There is still much more we can do to improve warning systems, but let’s realise how far we have come.
For now, the best advice is to take the warnings seriously, don’t take risks, and keep yourself and your family safe.