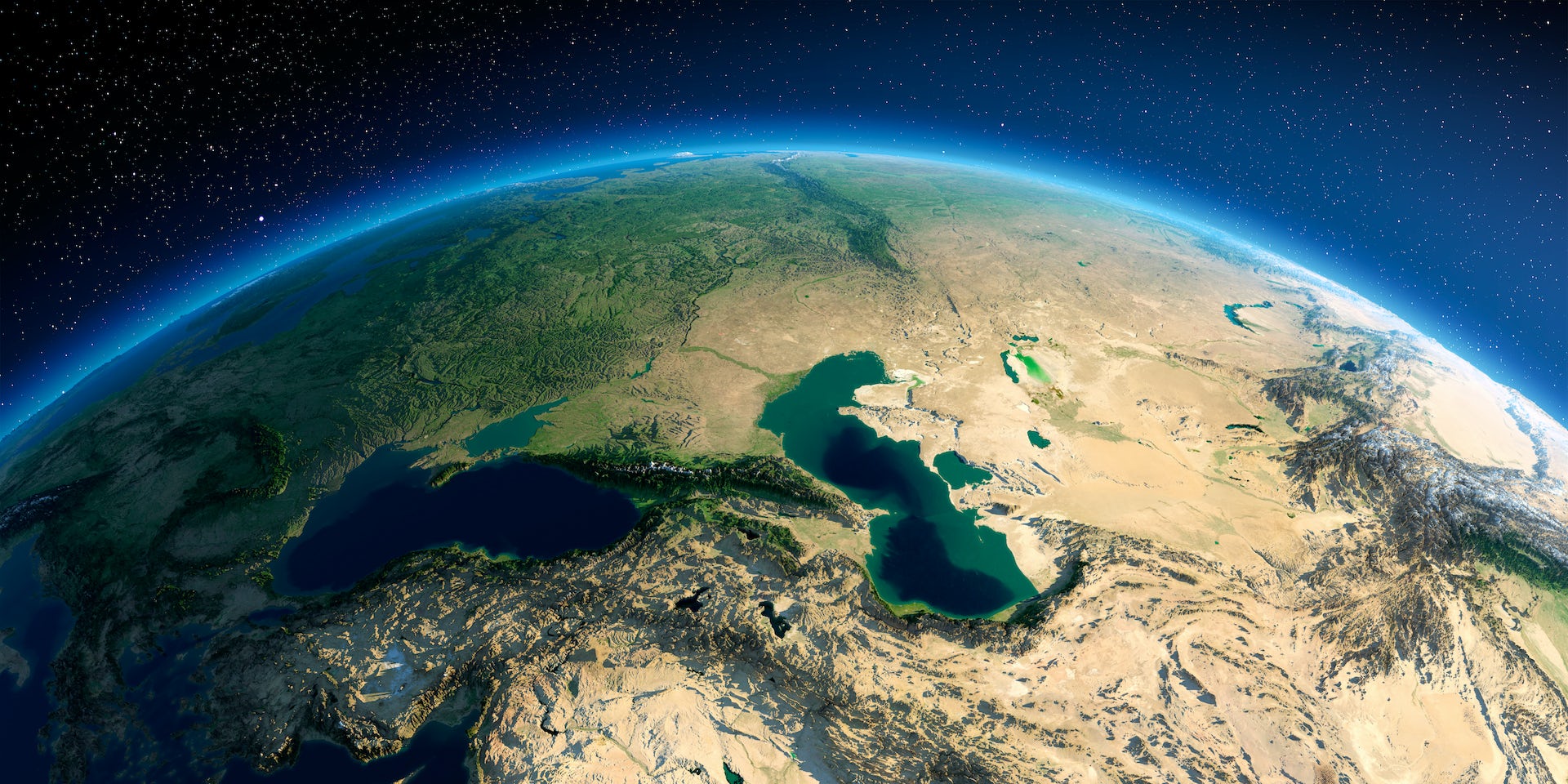 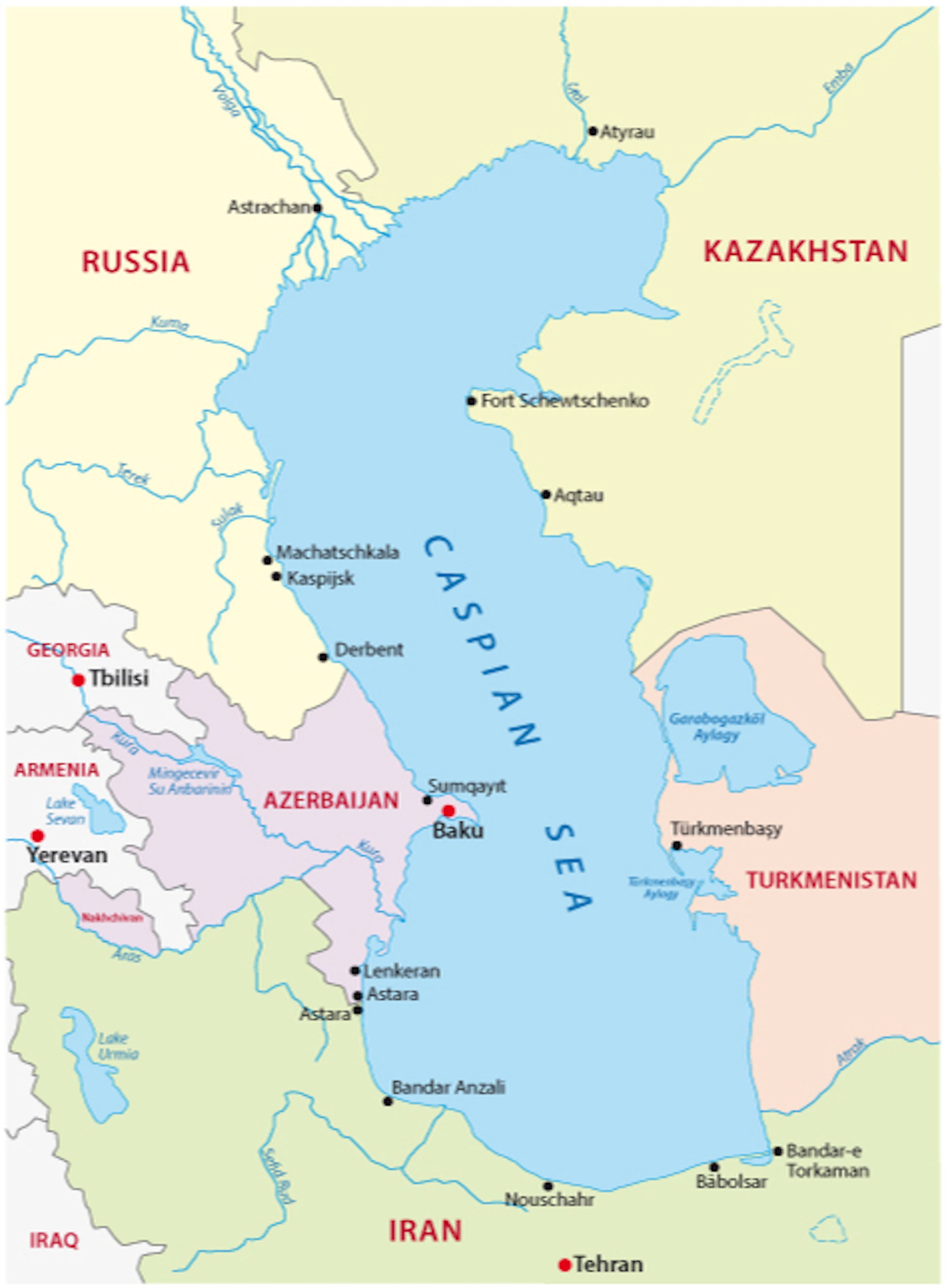 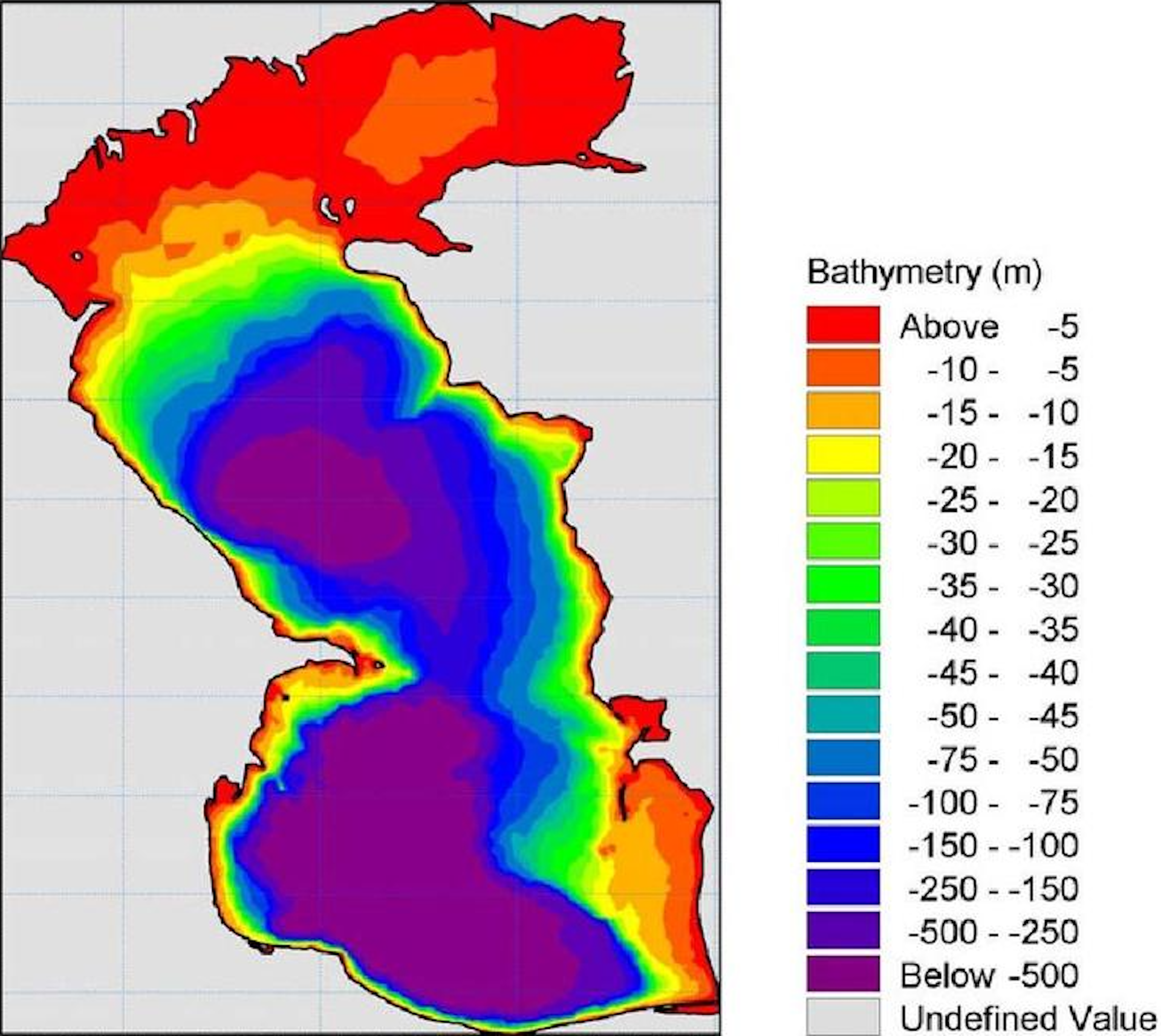 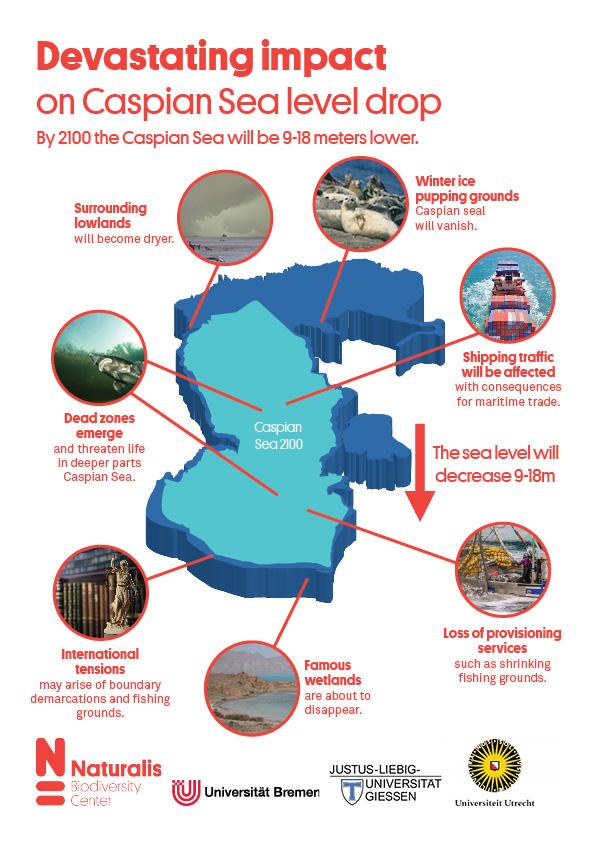 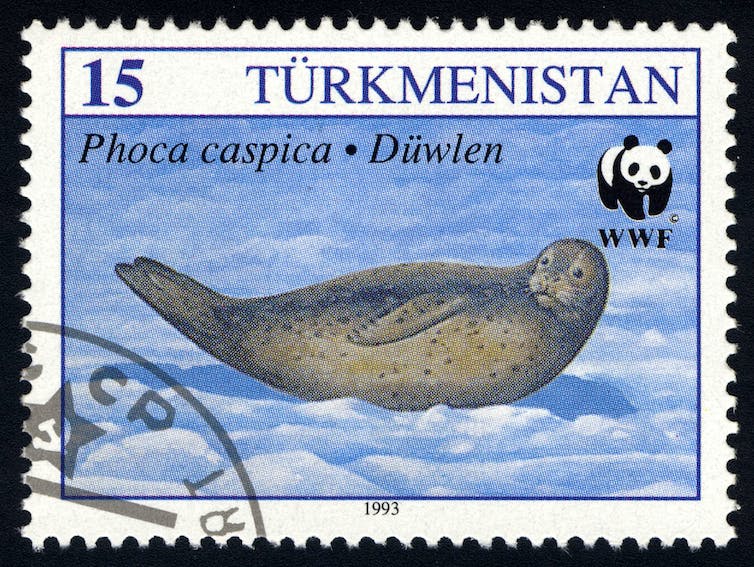 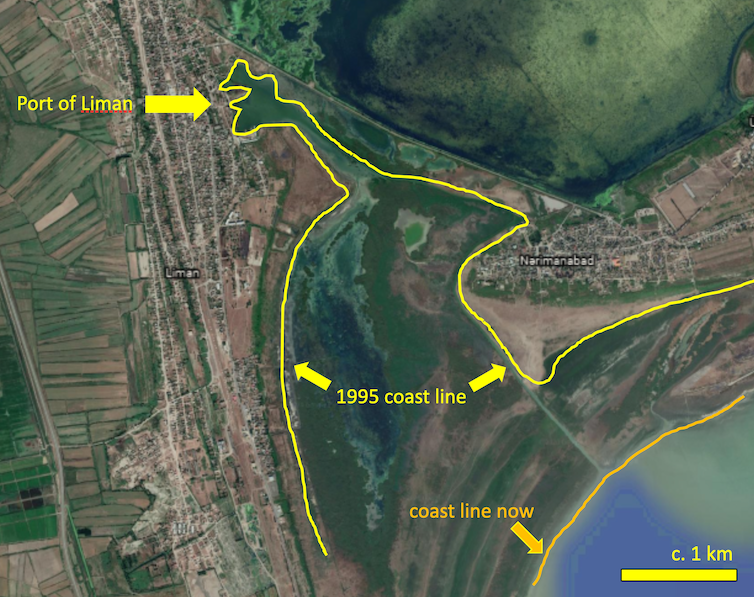 Yet action is necessary to safeguard the Caspian Sea’s unique plants and animals and the livelihood of the people who live around it.
The stranded small harbour in Liman is further from the sea every year.
If no action is taken, it will be left alone in more than one way.
Links :
Posted by geogarage at 1:06 AM