Hidden hero: The 18th-century woman who sailed the seas - as a man 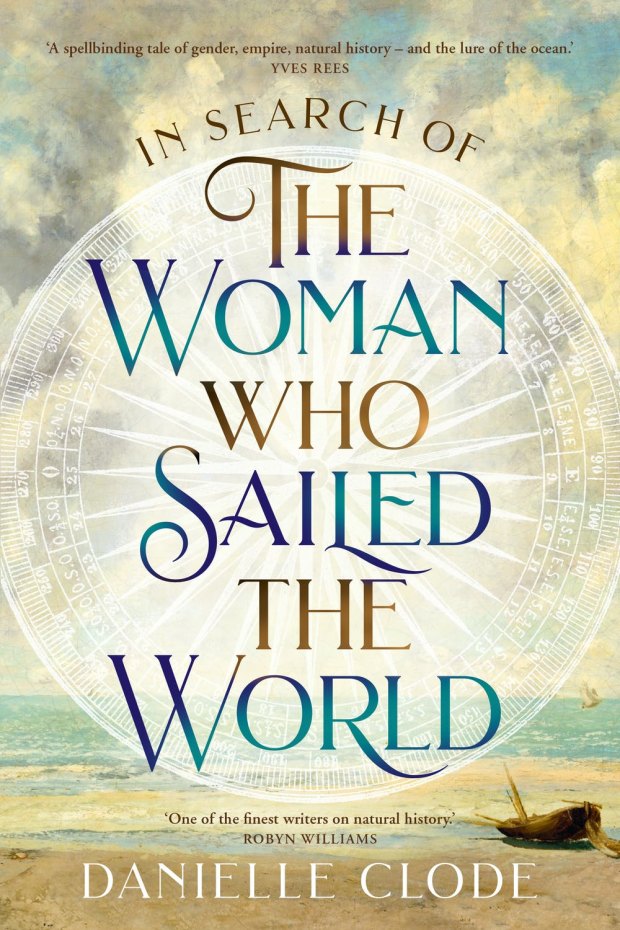 Jeanne Barret is notably known for being the first woman to have circumnavigated the world with Bougainville's expedition on the Boudeuse et l'Étoile from 1766 to 1769.
From SMH by Bianca Nogrady

For biologist and writer Danielle Clode, Jeanne Barret is one of those erased giants.
A poor, illiterate French peasant woman, Barret overcame seemingly insurmountable barriers to become the first woman to circumnavigate the world in the 1770s, making substantial contributions to taxonomic collections along the way. 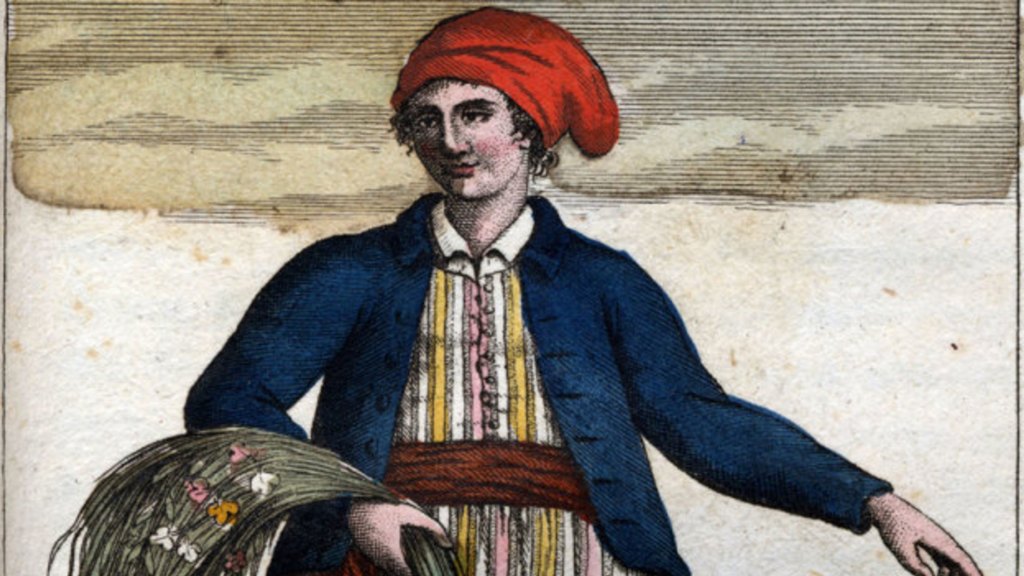 A contemporary image of Jeanne Barret.
Yet Barret’s name is almost entirely unknown.
Her signature does not appear on any of the thousands of specimens she collected, the most detailed information written about her during her life was just one and a half pages in the diary of a ship’s captain, and only one species was named after her – a name that has since been supplanted.

Despite this scarcity of information, Clode brings Jeanne Barret vividly to life in her book In Search Of The Woman Who Sailed The World.
The book transports the reader not just back through time, but also into underwater realms and lush natural worlds now themselves almost entirely lost to the Anthropocene.

Clode’s interest in Barret goes beyond the professional and academic.
It is a search for heroes in whom we can see ourselves.
There are many connections between Clode and her subject – summoned by the siren song of adventure and exploration, a love of the natural world’s extraordinary diversity, a life spanning land and sea, and even French ancestry − and the author weaves her own story so skilfully in with Barret’s that at times they feel like one character whose passions span centuries.
Her admiration for what Barret achieved is clear, describing her as ‘‘fierce, athletic, determined, intelligent and honourable’’.

Jeanne Barret was born Jeanne de Bonnefoi, on July 27, 1740 in the Burgundy region of France.
Her impoverished family are known only from parish records, and left no mark of their own in history.
Barret’s fate might have been the same had she not gone to work as a housekeeper for a newly widowed Philibert Commerson, a local doctor who in 1766 joined an expedition of scientific discovery as Doctor-Botanist and Naturalist to the King.

The expedition – commanded by Louis Antoine de Bougainville – sailed the Atlantic, down and up the length of South America, and across the Pacific, amassing collections of plants, animals and fossils that can still be seen today in institutions such as the National Museum of Natural History in Paris.

That expedition assured Commerson’s place in scientific history, but less well known is that Barret also joined that same expedition, disguised as Commerson’s male valet.
The charade was carefully maintained for many months, although Clode finds hints of suspicions in shipboard diaries of the voyage.

Barret’s unmasking was accidentally done by a Tahitian man called Ahutoru – himself a notable historical figure – who was apparently puzzled by the fact that none of Barret’s own travelling companions could tell she was female.
After that, Barret gave up the pretence and was afforded the protection of the ship’s commander.

There are unconfirmed hints that Barret’s gender made her a target later on in the voyage.
However, Clode admirably refuses to fall into the trap of assuming that just because Barret was female she would inevitably fall victim to sexual attack, arguing there is no reason why ‘‘this one woman who managed to escape the constraints of her sex to travel the global should be cast as a victim instead of being celebrated as a hero’’.

This book is a celebration of Barret, of exploration, of boats and ships, of the natural world in all its varied splendour.
Clode is a beautiful writer who paints wonderfully vivid pictures of worlds both travelled and imagined from the pages of history.
She pursues Barret through dusty archives, ancient museum collections, across oceans to the teeming tropics, and through foreign streets, looking for enough fragments of Barret’s elusive ghost to be able to spin a tale of her life.

There is a lot of reading between the lines of historical records and more recent retellings of Barret’s story, a lot of imagining what really went on that often relies more on what isn’t recorded about Barret than what is.

Despite the scarcity of hard evidence, Clode succeeds in fleshing out this giant of exploration and science, challenging the myths and assumptions that would have diminished Barret, and paying overdue homage to this indefatigable, courageous and curious woman.
Links :