Climate change in deep oceans could be seven times faster by middle of century, report says 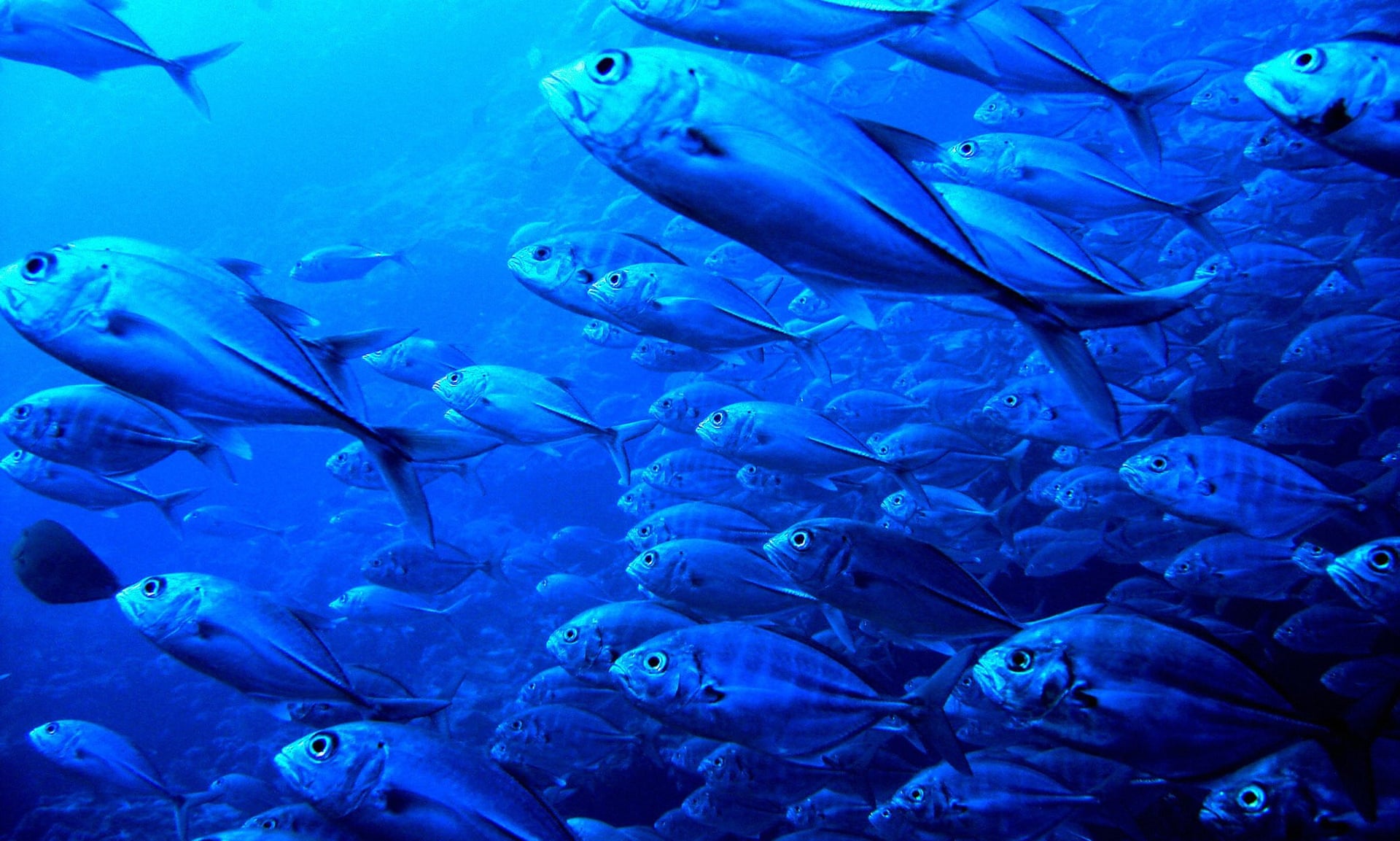 ‘Marine life in the deep ocean will face escalating threats from ocean warming until the end of the century, no matter what we do now,’ report author says.
Photograph: BBC/Jo Ruxton

Rates of climate change in the world’s ocean depths could be seven times higher than current levels by the second half of this century even if emissions of greenhouse gases were cut dramatically, according to new research.

Different global heating at different depths could have major impacts on ocean wildlife, causing disconnects as species that rely on each other for survival are forced to move.

In the new research, scientists looked at a measure called climate velocity – the speed at which species would need to move to stay within their preferred temperature range as different ocean layers warm.

The study, published in the journal Nature Climate Change, found different parts of the ocean would change at different rates as the extra heat from increasing levels of greenhouse gases moved through the vast ocean depths. 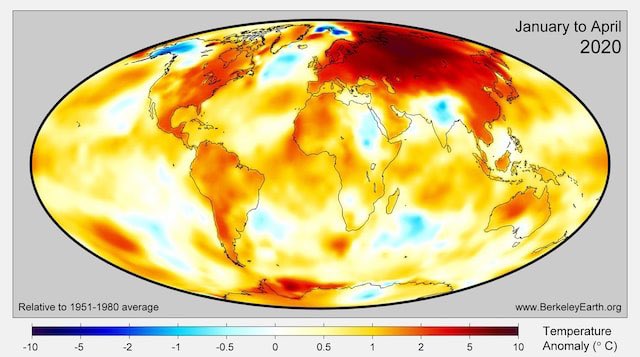 By the second half of the century, the study found “a rapid acceleration of climate change exposure throughout the water column”.

The study used climate models to first estimate the current rates of climate velocity at different ocean depths, and then future rates under three scenarios – one where emissions started to fall from now; another where they began to fall by the middle of this century; and a third where emissions continued to rise up to 2100.

Prof Jorge García Molinos, a climate ecologist at Hokkaido University and a co-author of the study, said: “Our results suggest that deep sea biodiversity is likely to be at greater risk because they are adapted to much more stable thermal environments.”

At present, the world’s heating was already causing species to shift in all layers of the ocean from the surface to more than 4km down, but at different speeds.

But even under a highly optimistic scenario, where emissions fell sharply from now, the ocean’s mesopelagic layer – from 200m to 1km down – climate velocity would change from about 6km per decade to 50km by the second half of the century.
But over the same period, climate velocity would halve at the surface.

Even at depths of between 1,000 and 4,000 metres, climate velocity would triple current rates, even if emissions dropped sharply.

Prof Anthony Richardson, of the University of Queensland and the CSIRO and one of the study’s 10 authors, told Guardian Australia: “What really concerns us is that as you move down through the ocean, climate velocity moves at different speeds.”

This could create a disconnect for species that rely on organisms in different layers.

For example, Richardson said tuna lived in the mesopelagic layer between 200 and 1,000 metres deep, but they relied on plankton species near the surface.

He said because the planet’s oceans were so large and stored so much heat, “warming already absorbed at the ocean surface will mix into deeper waters.”

“This means that marine life in the deep ocean will face escalating threats from ocean warming until the end of the century, no matter what we do now.”

Isaac Brito-Morales, the study’s lead author and a researcher at the University of Queensland, said: “Because the deep ocean has a more stable temperature, any small increase will have an impact on species – they’re more at risk than those at the surface.”

Richardson added it was “concerning” their results showed, as well as different rates of climate velocity at different depths, the direction that species would need to move wasn’t uniform either.

This could mean that marine park areas designed to protect different species or habitats could become compromised as species moved out of the protected areas into unprotected areas.