Social distancing and the navigation rules

These sad times have introduced a new terminology to the public called "social distancing," but this is not a new concept to mariners familiar with the Navigation Rules.
We call it "close-quarters."
Its goal is precisely the same vessel-to-vessel as it is person-to-person: to prevent harm by not getting too close to each other.

The definition is the same in both applications.
We want to define a space around us within which our own safety is under our own control.
If we let the other get closer, vessel or human, we are not protected against a sudden, unexpected maneuver of the other.
Our close quarters or social distance is our safety zone wherein  we can control our fate with our own maneuver and not be dependent on the other vessel or human. 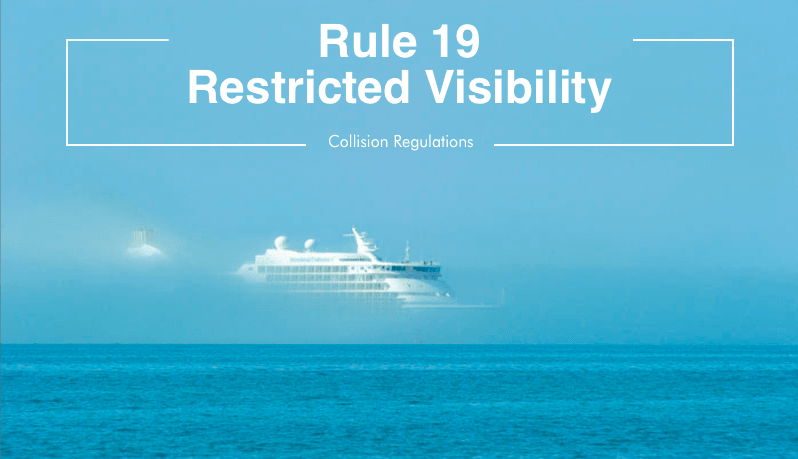 The Navigation Rules effectively instructs us not to let any approaching vessel into our close quarters.
The term appears explicitly in Rule 8, Action to Avoid a Collision, and in Rule 19, Conduct of Vessels in Restricted Visibility, but it is also implied in Rule 17, Action of the Stand-on Vessel that instructs us to maneuver if the other vessel is "not taking appropriate action," which means, among other things, is getting so close we could not avoid a collision by our own maneuver.

The dimensions and shape of close quarters amongst vessels is not defined in the Navigation Rules but has been addressed in numerous court cases.
Going slow in a narrow channel, it could be yards; at high speeds in the open ocean, it is more often thought of in miles. And it depends on the vessels involved.
It is the knowledge and prudence of the skipper to determine the extent of their own close quarters in various circumstances.

The size of the social distancing range is clearly oversimplified in the government specified distance of 6 ft, which, even worse, is sometimes specified as 3 ft—close enough that someone could spit on you and grab your phone.

Six feet is likely chosen because it is easy to think of.
We can picture 6 ft; it is a nice round number—half a dozen.
But you can smell someone's perfume at 6 ft off, which quite literally means molecules coming off of their body have entered your body.
But these social matters are more complex that vessel traffic.
It all depends on what you want to protect against.
Dr Anthony Fauci demonstrated in  a TV interview what a 24-ft sneeze looks like... and it did not seem so unusual at all.
The social distance for a shady character on a dark street is going to be larger than 6 ft.

But my point for now is simply that these are the same concepts, and it might on some occasions help to keep that in mind.

Here is how this term appears in the Rules... with colored text added 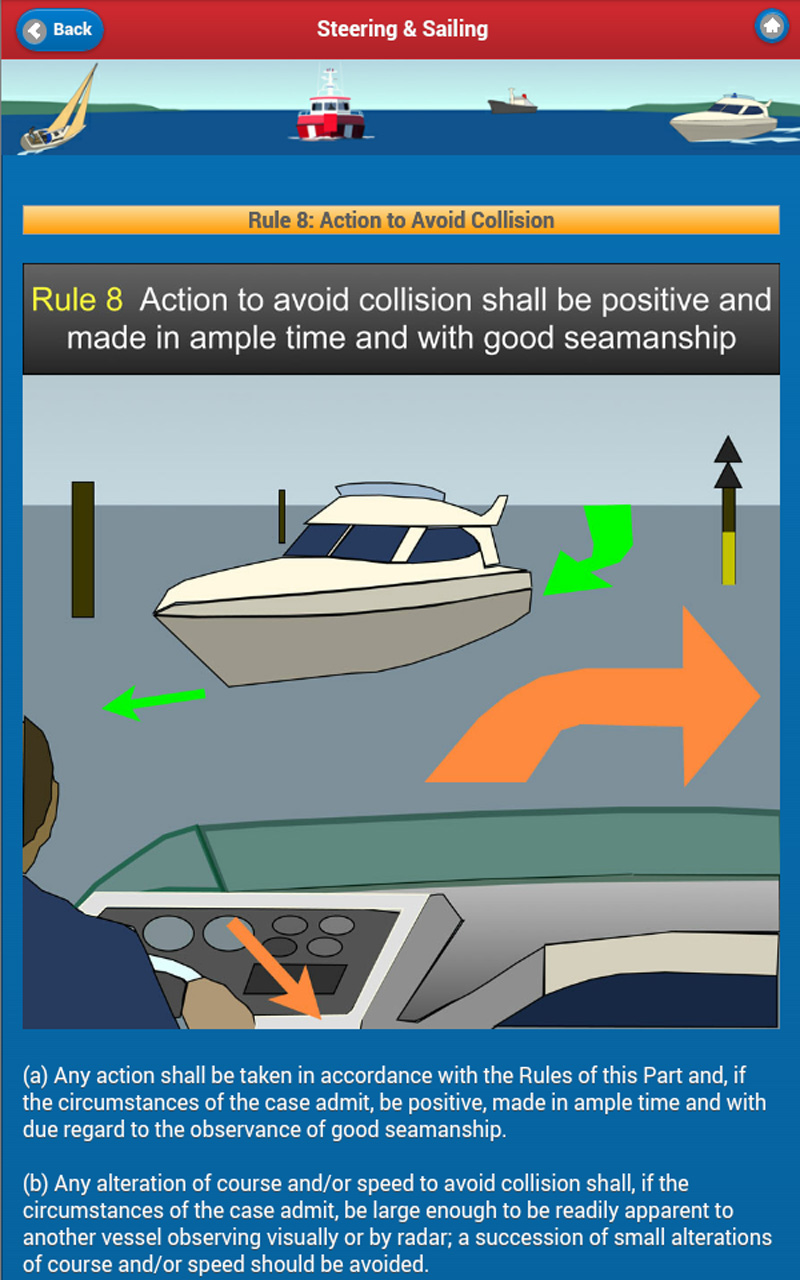 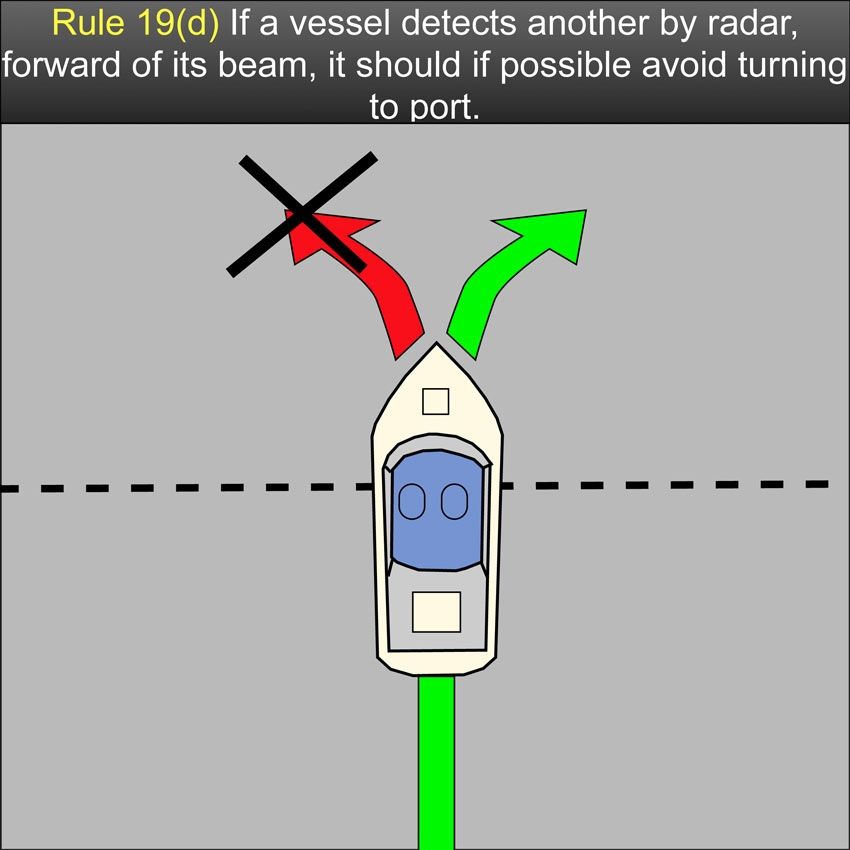 Conduct of Vessels in Restricted Visibility, Rule 19 (d).
A vessel which detects by radar alone the presence of another vessel shall determine if a close-quarters situation is developing and/or risk of collision exists.
If so, she shall take avoiding action in ample time, provided that when such action consists of an alteration in course, so far as possible the following shall be avoided:

(ii) An alteration of course toward a vessel abeam or abaft the beam. 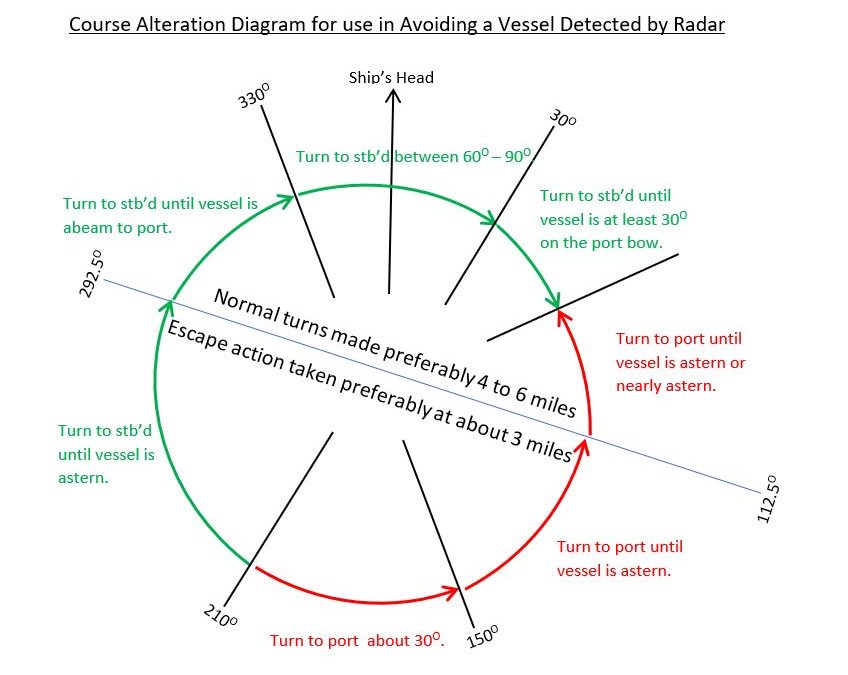 Rule 19 (e).
Except where it has been determined that a risk of collision does not exist, every vessel which hears apparently forward of her beam the fog signal of another vessel, or which cannot avoid a close-quarters situation with another vessel forward of her beam, shall reduce her speed to be the minimum at which she can be kept on her course.
She shall if necessary take all her way off and in any event navigate with extreme caution until danger of collision is over. 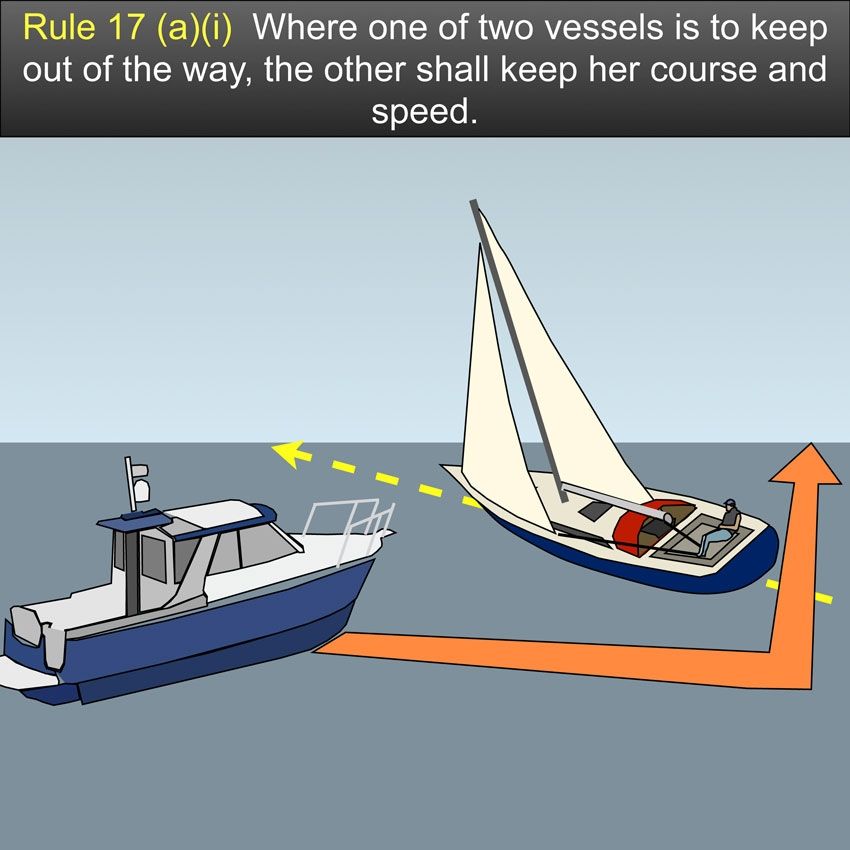 Action by Stand-on Vessel,  Rule 17 (a) (i)
Where one of two vessels is to keep out of the way, the other shall keep her course and speed. (ii)
The latter vessel may, however, take action to avoid collision by her maneuver alone, as soon as it becomes apparent to her that the vessel required to keep out of the way is not taking appropriate action in compliance with these Rules.

...one of which is avoiding close quarters.

Note that Rule 19d is a much stronger rule than others in this regard.
Action to avoid a collision and related rules in clear weather refer to actions that "avoid close quarters," whereas Rule 19d in restricted visibility instruct us to maneuver to prevent the development of close quarters.
This calls for earlier maneuvers.