An unusually pronounced Arctic weather pattern that contributed to the East Coast’s mild winter, fueled a rare ozone hole over the North Pole and even helped turbocharge transatlantic flights is having another unexpected impact:
Helping keep a massive Arctic research expedition on course amidst a global pandemic.

On Friday, researchers announced a new contingency plan to keep the beleaguered Multidisciplinary drifting Observatory for the Study of Arctic Change (MOSAiC) expedition — billed as the largest Arctic research expedition in history — up and running after coronavirus-related travel restrictions forced it to suspend an April crew rotation.

In May, the expedition’s flagship research vessel, the R/V Polarstern, will temporarily leave its icebound perch in the central Arctic Ocean, where it has been drifting along with the sea ice since October, and rendezvous with two German research vessels off the north coast of Svalbard, Norway.
These ships will allow it to pick up additional supplies and conduct its third crew swap.

According to expedition leader Markus Rex, an atmospheric scientist at the Alfred Wegener Institute’s Helmholtz Centre for Polar and Marine Research, the Polarstern is well-positioned to make this unanticipated detour in part because of weather associated with an unusually strong polar vortex this winter.

In recent months, fierce and persistent surface winds linked to this upper atmospheric phenomenon have helped push sea ice surrounding the Polarstern across the central Arctic Ocean at a rapid clip, moving from the Siberian Arctic to the Barents Sea.

“This weather pattern... is connected to a wind system in the Siberian Arctic that drives the ice in a very straight line and very quickly across the Arctic,” Rex said.
As a result, the Polarstern has made “good distance” and is now situated on the Atlantic side of the North Pole, “meaning the operation is possible,” Rex said.

While many other scientific research expeditions were canceled outright due to the coronavirus pandemic, the year-long MOSAiC expedition — which is studying the ocean, atmosphere, ice and ecosystems of the central Arctic — was already underway when covid-19 began.
As travel restrictions mounted, this massive research endeavor, involving 600 scientists and support staff tagging in and out for six distinct legs of the expedition, turned into a logistical nightmare.

First, a researcher who planned to participate in survey flights out of Svalbard in support of MOSAiC tested positive for coronavirus, causing these March flights to be temporarily suspended, and subsequently canceled.
Then, as the government of Norway closed its borders to outsiders, MOSAiC was forced to abandon plans to fly its third crew rotation of roughly 100 scientists and support staff to the Polarstern out of Svalbard in April.

Svalbard is an archipelago in the Norwegian Arctic and a hub of both research and, in better times, tourism.
The Arctic is warming at more than twice the rate of the rest of the globe, increasing access to this region.

The expedition has been searching for an alternative way to send that relief crew north ever since.
At first, it seemed like the team might be able to hitch a ride aboard the Swedish icebreaker Oden, which was already slated to rendezvous with, and resupply, the Polarstern in June.
Then, coronavirus-related restrictions in Sweden forced the Oden to cancel its resupply run.

After pursuing “at least a dozen different options,” MOSAiC finally landed on a new plan with the help of the German government.
The upcoming crew transfer and resupply will be accomplished simultaneously, with the aid of two German research vessels, the R/V Sonne and the R/V Maria S. Merian. 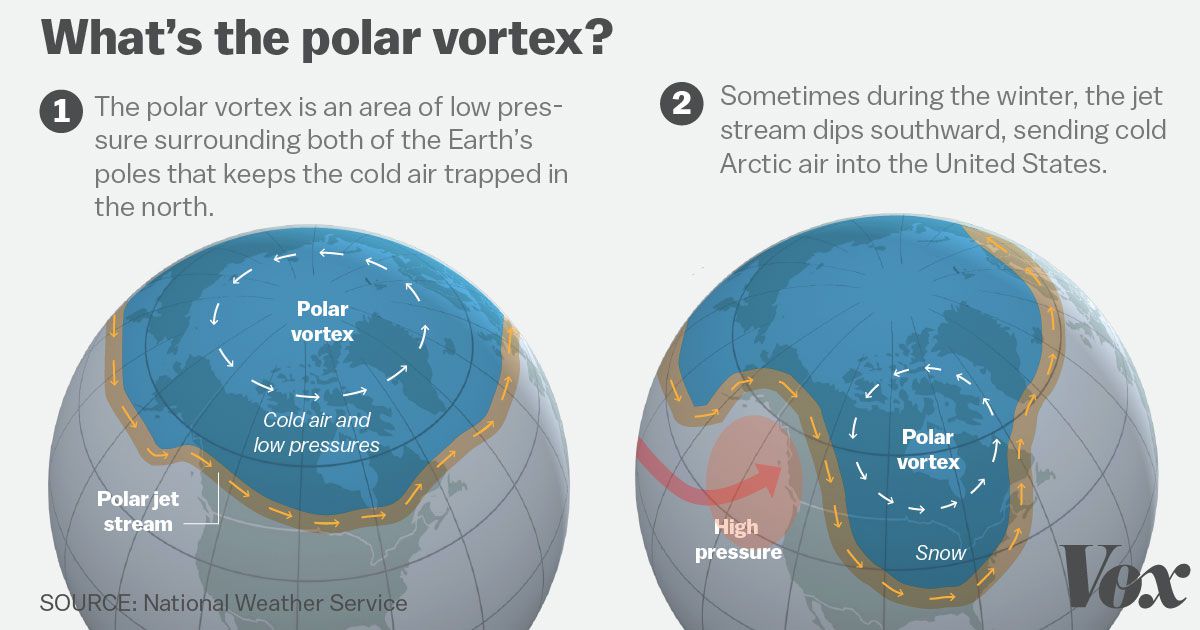 These vessels are not icebreakers, so they will be meeting up with the Polarstern at the ice’s southern edge near Svalbard.
The staff exchange will take place toward the end of May, after the entire relief team has undergone a two-week quarantine and after everyone has been tested “several times” for covid-19, Rex said.

This contingency plan was made possible, at least in part, by several months of favorable winds that helped push the Polarstern to its current location near the northern edge of the Fram Strait separating Greenland and Svalbard.
According to Rex, the team owes the helpful weather to larger patterns in the atmosphere.

Throughout the winter, the polar vortex — an upper level low pressure center surrounded by a belt of west-to-east winds in the upper troposphere and lower stratosphere — was exceptionally strong.
This high-altitude conveyor belt bottled up frigid air near the North Pole, creating the right conditions for a rare Arctic ozone hole to form.

Its effects also rippled down into the lower atmosphere, contributing to a record positive phase of the Arctic Oscillation, a pattern of air pressure at the Earth’s surface, in February.

When the Arctic Oscillation is in a positive state, a large, deep low pressure area typically develops over northern Siberia.
At its southern edge, the contrast between this low pressure zone and the higher pressure air masses surrounding it intensifies a fast flowing, west-to-east current of air known as the polar jet stream.
At the northern edge of the low pressure system, meanwhile, strong east-to-west winds develop, helping to blow sea ice — and any ice bound ships — from the Siberian Arctic across the central Arctic Ocean and into the Barents Sea north of Russia.

According to Rex, while the MOSAiC team expected their ship to drift about 4.3 miles (7 kilometers) per day, it’s been moving closer to 6.2 miles (10 kilometers) per day in recent months.
Sea ice drift has also become “more systematic,” Rex said, causing the ship to travel in a fairly straight line.
Both of these trends can be tied back to the exceptional atmospheric conditions, Rex said.

“This winter has been a perfect case study in how these really anomalously strong vortex conditions in the stratosphere have implications for the way weather evolves in the troposphere, especially in high latitudes,” said Andrea Lang, an associate professor of atmospheric sciences at the University of Albany who is not involved in MOSAic.

The Polarstern will have to take a roughly three week break from its scientific mission in order to link up with the relief vessels, swap its crew, and return to the central Arctic Ocean.
Rex said that while every day of missing data is disappointing, “ a three week gap is something we can live with,” especially considering the alternative might have been abandoning the mission entirely.