A small island takes a big step on ocean conservation

Presentation on the Blue Halo initiative given in July at the Scripps Institution of Oceanography
by Stephanie Roach, who worked with the Waitt Institute on the project over the past year


Marine life in the Caribbean has been badly hurt in recent decades by everything from an introduced pathogen that killed off reef-grooming sea urchins to more familiar insults like overfishing and impacts of tourism and coastal development.
Some small island states are now trying to restore once-rich ecosystems while sustaining their economies.
A case in point is Barbuda, population 1,600 or so, where the governing council on Aug. 12 passed a suite of regulations restricting activities on a third of the island’s waters.
The regulations and reef “zoning,” in essence, came about after months of discussions involving fishing communities, marine biologists and other interested parties, facilitated by the Waitt Institute, a nonprofit conservation organization. 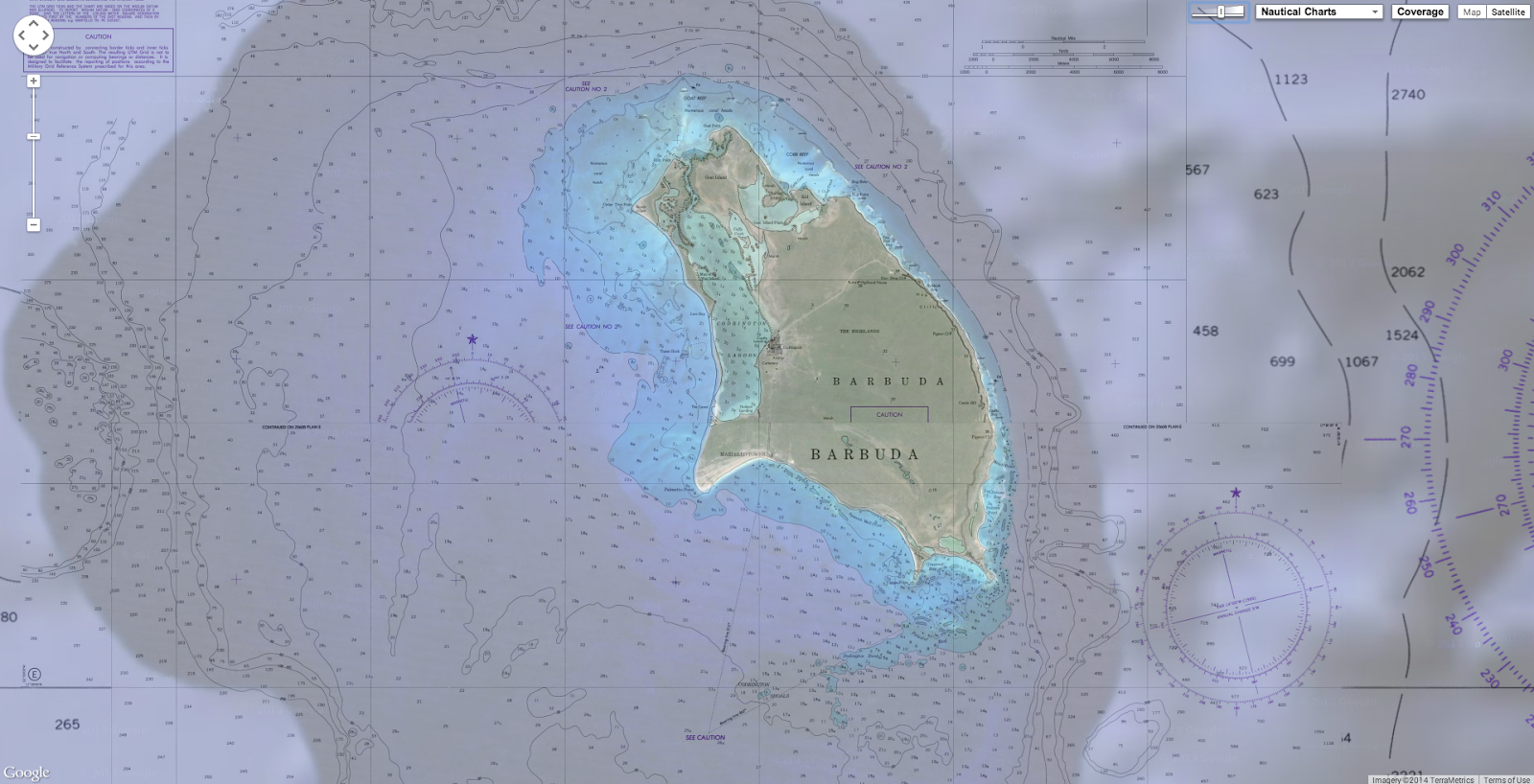 Barbuda with the Marine GeoGarage

Of course, it’ll take time to see if the ambitious marine zoning plan works as intended.
Local fishermen are seeking help finding new sources of income, according to the Antigua Observer.
But the process, which took nearly two years of study and meetings, provides a promising template not only for other island communities but also for any region where environmental restoration efforts have to mesh with local economic concerns.
The best way to avoid resistance is to involve affected communities from the start.
The initiative brings to mind the Cheonggyecheon stream restoration project in the heart of Seoul that I wrote about in 2009.
The mayor’s team held hundreds of meetings with merchants and residents to work out issues and explain benefits.

Here’s a piece describing Barbuda’s “Blue Halo” initiative, written by Arthur Nibbs, the chairman of the Barbuda Council and minister of fisheries of Antigua and Barbuda, and Ayana Elizabeth Johnson, a marine biologist and the Waitt Institute executive director (and National Geographic blogger):

How to Use the Ocean Without Using it Up

Small islands face big ocean problems, but the solutions can be simple.
Set some areas aside, protect key species, and prevent habitat damage.
This will benefit the economy, help ensure food security, and allow the ocean to be used sustainably, profitably, and enjoyably, for this and future generations.

A year-and-a half ago, the Barbuda Council and the Waitt Institute forged a partnership to envision a sustainable ocean future for the island of Barbuda and launch the Barbuda Blue Halo Initiative.
Put simply, we collaborated to design a plan to use the ocean without using it up.

This month, the Barbuda Council signed into law a sweeping set of new ocean management regulations that zone the coastal waters, strengthen fisheries management, and establish a network of marine sanctuaries.
Barbuda may be a small island, but we hope the big commitment represented by these new policies will set an inspiring example for the region.

The new regulations create five marine sanctuaries, collectively protecting 33% (139 square kilometers) of the coastal area, and initiate a two-year hiatus on fishing in Codrington Lagoon to enable fish populations to rebuild and habitats to recover.
Catching parrotfish and sea urchins has been completely prohibited, as those herbivores are critical to keeping algae levels on reefs low so coral can thrive.
Barbuda is the first Caribbean island to put either of these important, strong measures in place.

Of course, if the community didn’t support this, it wouldn’t work.
Therefore, to ensure the new policies reflect stakeholders’ concerns and priorities, there were six rounds of community consultations.
The final zoning map is the fourth iteration – the boundaries have changed dramatically since the Council’s initial draft.
The prohibition of using nets on the reefs was included at the request of local fishers concerned with reef damage.
Though there will never be 100% agreement, this has been a consensus-seeking process and the Council aimed to balance current and future needs to use ocean resources.

Why were these measures necessary?
First, Caribbean-wide, communities are seeing declines in the health of coastal ecosystems and fish populations. Barbuda is no exception.
On average, Barbuda’s reefs are 79% covered in algae, with less than 14% living coral.
This is not good for fishing or tourism; fish need habitats and tourists want to see vibrant abundance.

Second, fishers now have to go further and into deeper water to make a good catch.
This is expensive in fuel and it is dangerous.
The regulations aim to rebuild coastal fisheries and ensure fishers have a livelihood that will last in perpetuity.
Some people will say that these policies are meant to hurt fishers, but that couldn’t be further from the truth.
The sanctuaries were created to replenish the surrounding fishing areas.

Third, Barbuda is highly endangered by climate change and sea level rise.
The coral reefs and mangroves buffer the island from the impacts of storms, so by protecting the reefs and mangroves, they will in turn protect the island.
Healthier reefs will also be more resilient to impacts like warming sea temperature that can’t be prevented locally.

Last, but certainly not least, dwindling coastal resources threaten local culture.
The people of Barbuda have a strong connection to the sea – fish fries, camping on the beaches, kids growing up learning to fish with their parents and grandparents.
In order to preserve this way of life, ocean ecosystems must be protected.

Over the next several years, the Barbuda Council and Waitt Institute will continue to work closely as these regulations are implemented.
The Institute will help to set up a long-term scientific monitoring program, train local staff in marine ecology and field research techniques, design enforcement approaches, provide needed equipment, and work with the schools to develop an ocean education curriculum.

Unfortunately, Barbuda is not unique in facing these challenges – degraded coral reefs, depleted fisheries, and climate change impacts are nearly ubiquitous globally.
So putting strong ocean policies in place is merely the first step, and we hope that more and more nations will take this step alongside Barbuda.
Posted by geogarage at 1:51 AM