Off by a Mile: Royal Navy fixes charted location of a Pacific Island 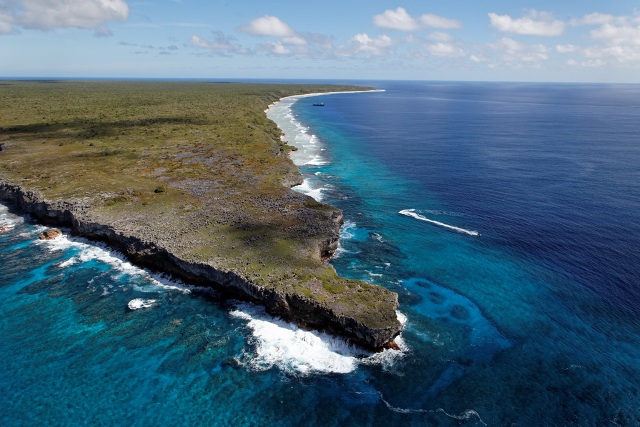 Photo of Henderson Island by Andrew MacDonald
(rspb-images.com)
From Maritime Executive
Sailors on a Royal Navy warship have proven a remote Pacific island has been in the "wrong place" for 85 years.
It turns out that Henderson Island in the South Pacific is one mile south of the position marked on nautical charts since 1937.

The Pitcairn Islands, officially the Pitcairn, is a group of four volcanic islands in the southern Pacific Ocean that form the sole British Overseas Territory in the Pacific Ocean.
The four islands—Pitcairn, Henderson, Ducie, and Oeno—are scattered across several hundred miles of ocean and have a combined land area of about 18 square miles (47 km2).
Henderson Island accounts for 86% of the land area, but only Pitcairn Island is inhabited.
Chile is 3,600 miles to the east and New Zealand 3,200 miles to the southwest.
see other map
Uninhabited Henderson Island is one of four features in the remote Pitcairn chain.
Chile lies about 3,600 miles to the east and New Zealand 3,200 miles to the southwest.
Regularly-transited areas are well covered by up-to-date UK Hydrographic Office charts, but the Pitcairn chain is so remote that it has only had some satellite-based data collection in recent years.
The satellite data suggested that the island's position on historical charts was inaccurate, so HMS Spey offered to assist with data gathering. 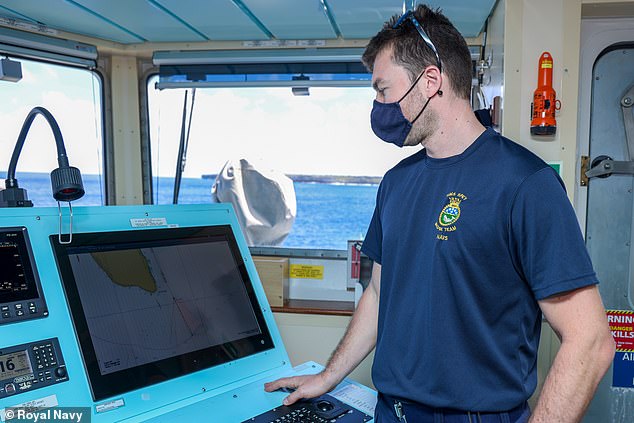 Spey is not a dedicated survey vessel, but navigator Lieutenant Michael Royle used radar imagery and GPS data to conduct a simple check of the island's position, overlaying the details on the existing charts of the Pitcairn chain.
“In theory, the image returned by the radar should sit exactly over the charted feature – in this case, Henderson Island,” Lieutenant Royle said.
“I found that wasn’t the case – the radar overlay was a mile away from the island, which means that the island was plotted in the incorrect position when the chart was first produced. The notes on the chart say that it was produced in 1937 from aerial photography, which implies that the aircraft which took the photos was slightly off in its navigational calculations.” 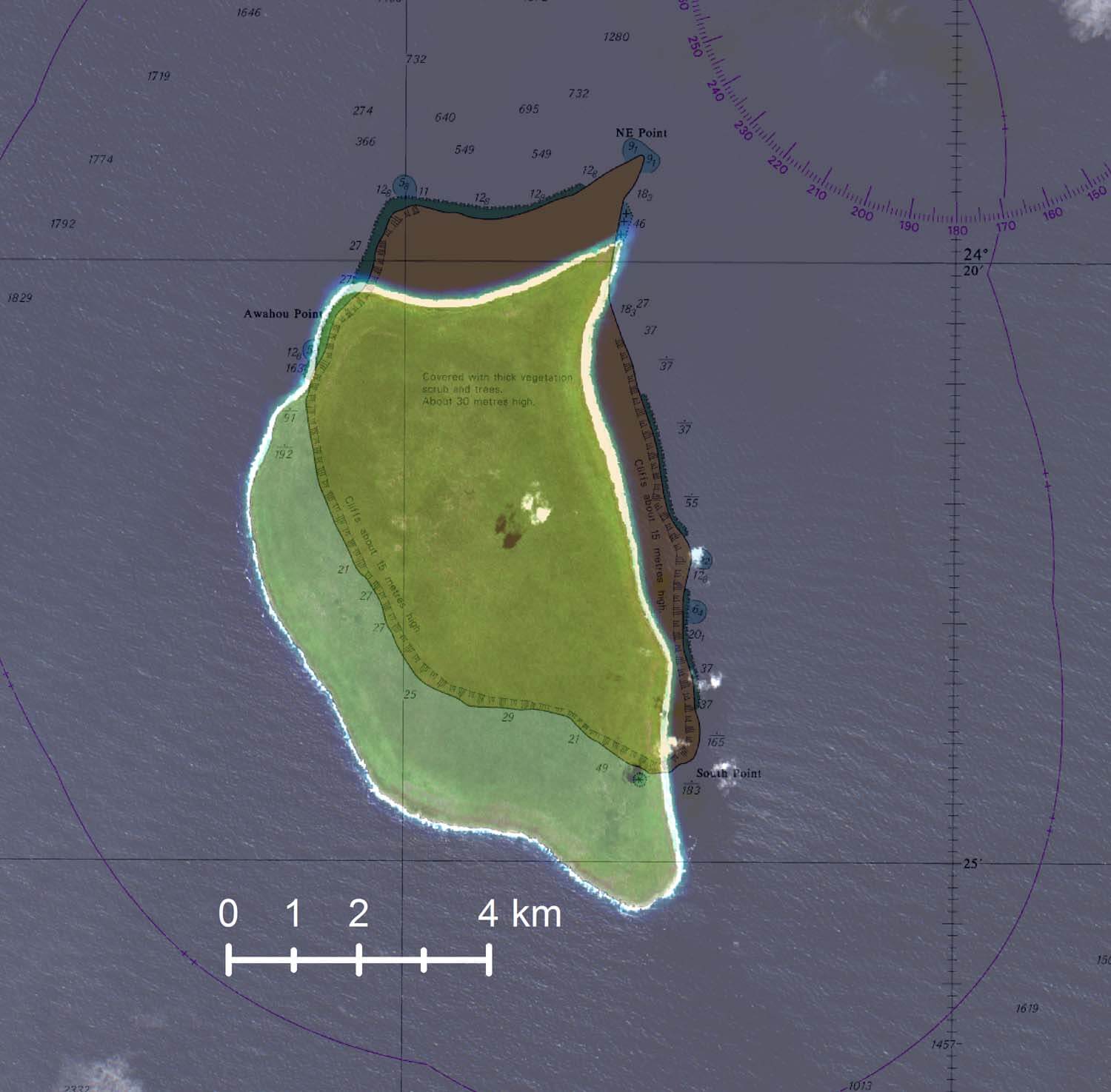 The work by Spey is part of a wider British program to update maritime charts of waters around the UK’s Overseas Territories and improve navigation. 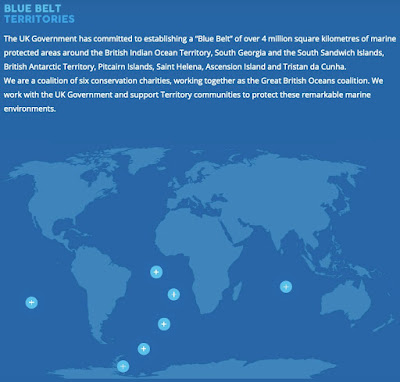 greatbritishoceans.org
The program uses sonar, airborne laser techniques and satellites to better understand, manage and protect the marine estates of these territories.

Ducie island (also with the GeoGarage platform (NGA)
It lies east of Pitcairn Island, and east of Henderson Island
-- an other example of shifted map -- 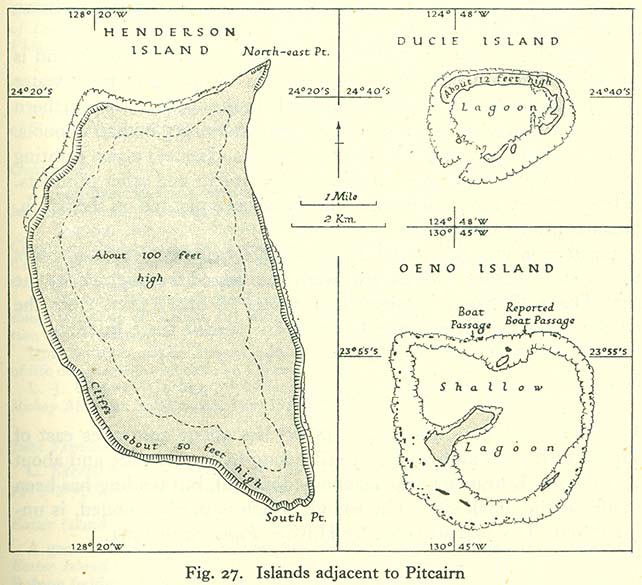 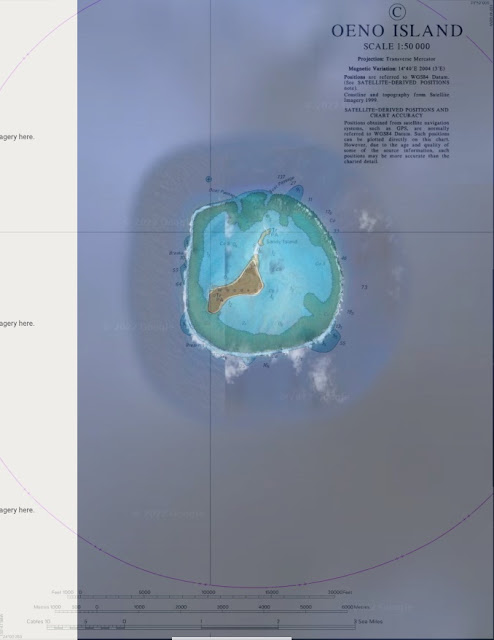 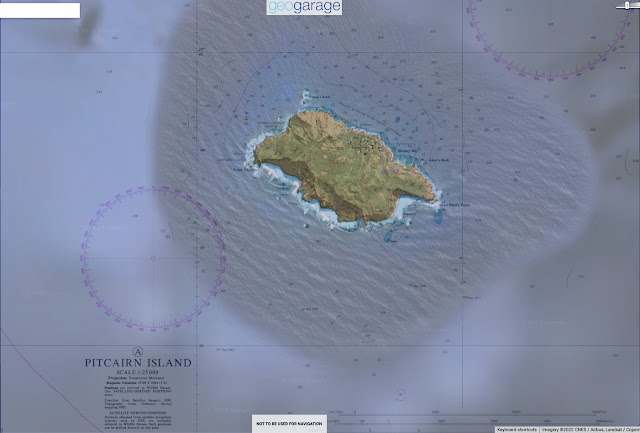 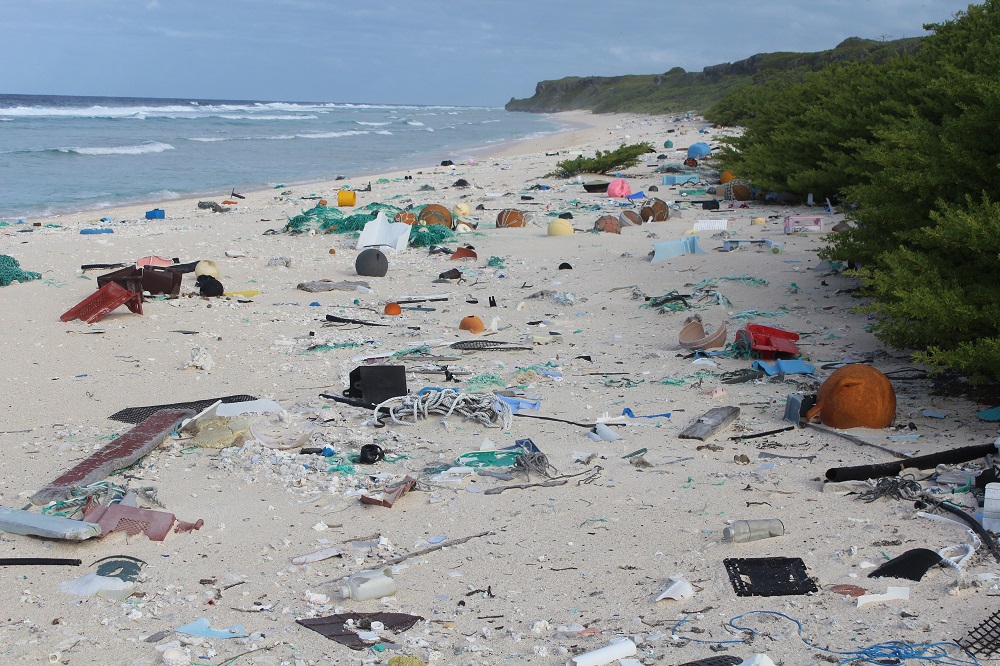 see Clean-up mission for remote island polluted by 38 million bits of plastic
Pacific currents carry large volumes of floating debris to the island, and as many as 40 million items of plastic and rubbish litter Henderson’s beaches, and it has been dubbed the "most polluted island in the world." 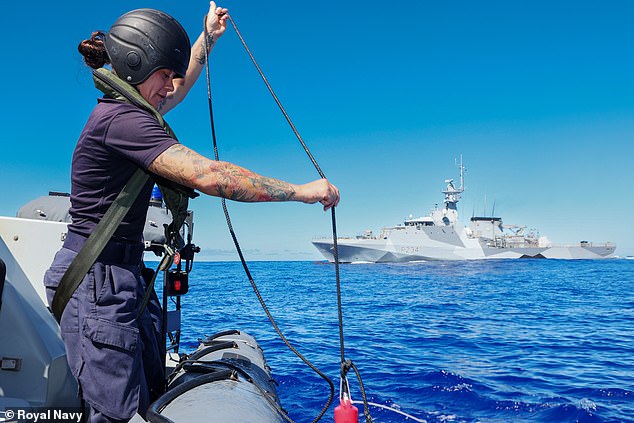 HMS Spey also collected water samples near the island to help scientists learn more about the remote area.++
“Scientists in the UK have really scant data about the ocean in this region – its salinity, temperature, water pressure and the like,” Lt Royle added.
“They are keen to understand climate change in the area.”
Links :
Posted by geogarage at 3:32 PM