Watch: A drone captured a massive spill of dead fish in the Atlantic Ocean
From BBC by
France's fisheries minister has called for an investigation after a spillage of more than 100,000 dead fish off the country's Atlantic coast.
Video footage filmed by environmental activists shows a mass of corpses floating on the sea surface. 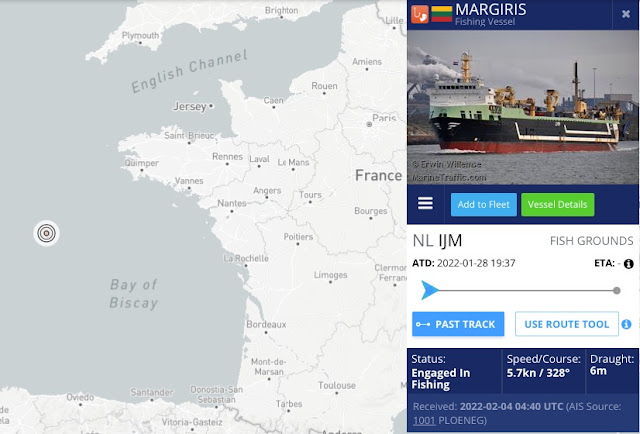 Margiris 28/01/20022 position (MarineTraffic)
An industry statement said the Margiris, the world's second-largest super trawler, had reported a "fishing incident" after its net broke.
It said the fish were blue whiting, a species of the cod family.
The lost fish would be deducted from the vessel's quota, the statement added.

WE'RE LIVE! Join Sea Shepherd Captain Thomas Le Coz of the M/Y Age of Union to discover the first images of our Ocean Killers campaign in France's Bay of Biscay, live on our FB page now: https://t.co/kAYOMAT9hi pic.twitter.com/ByAkvTsqpn

The Sea Shepherd France environmental group filmed the fish on Thursday, saying they covered an area of about 3,000 sq m (32,300 sq ft).
Its head Lamya Essemlali told Reuters it wanted to "raise awareness among the French public" about the trawler, which it said had been banned from Australian waters and frequented the Bay of Biscay. 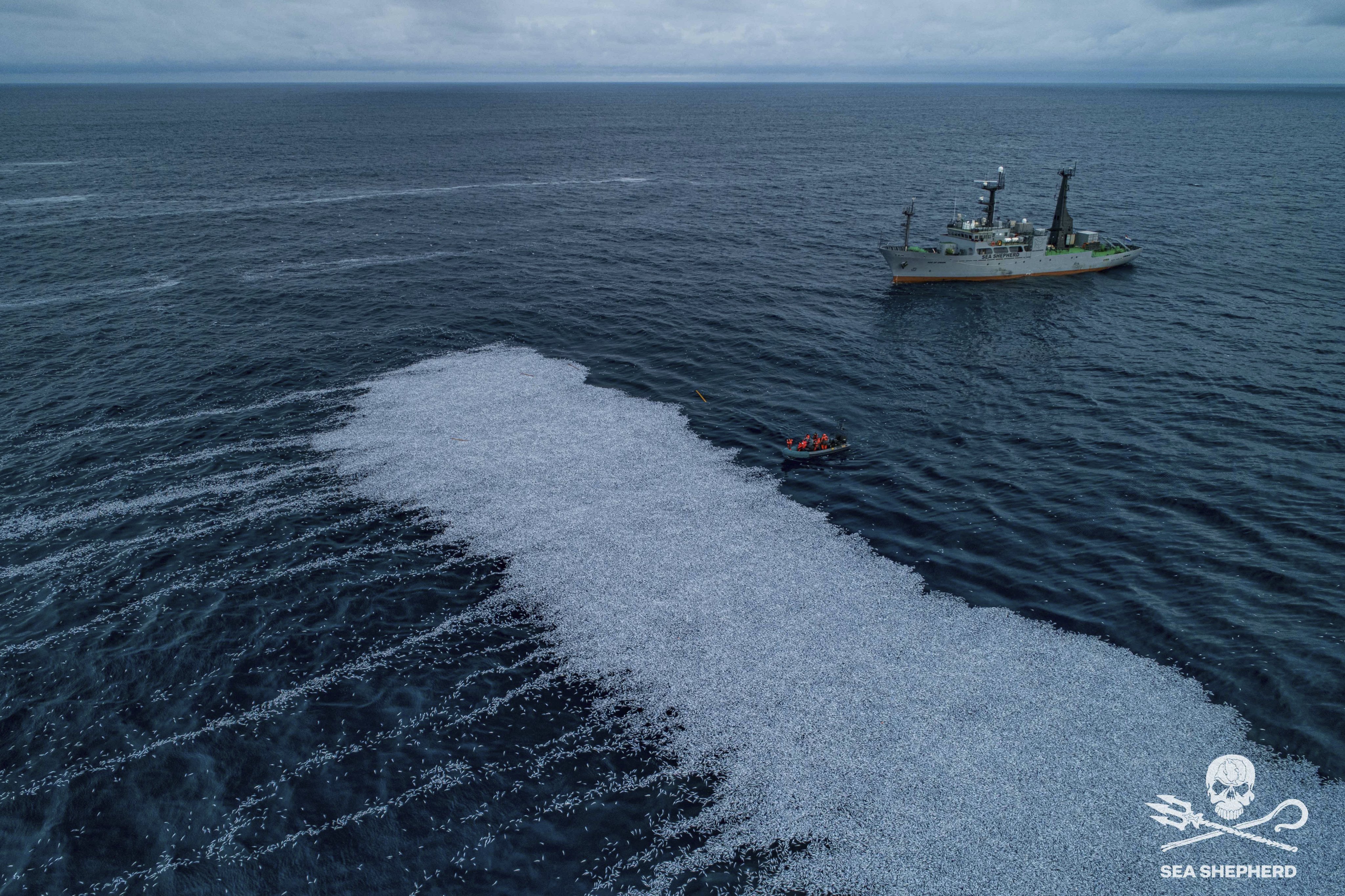 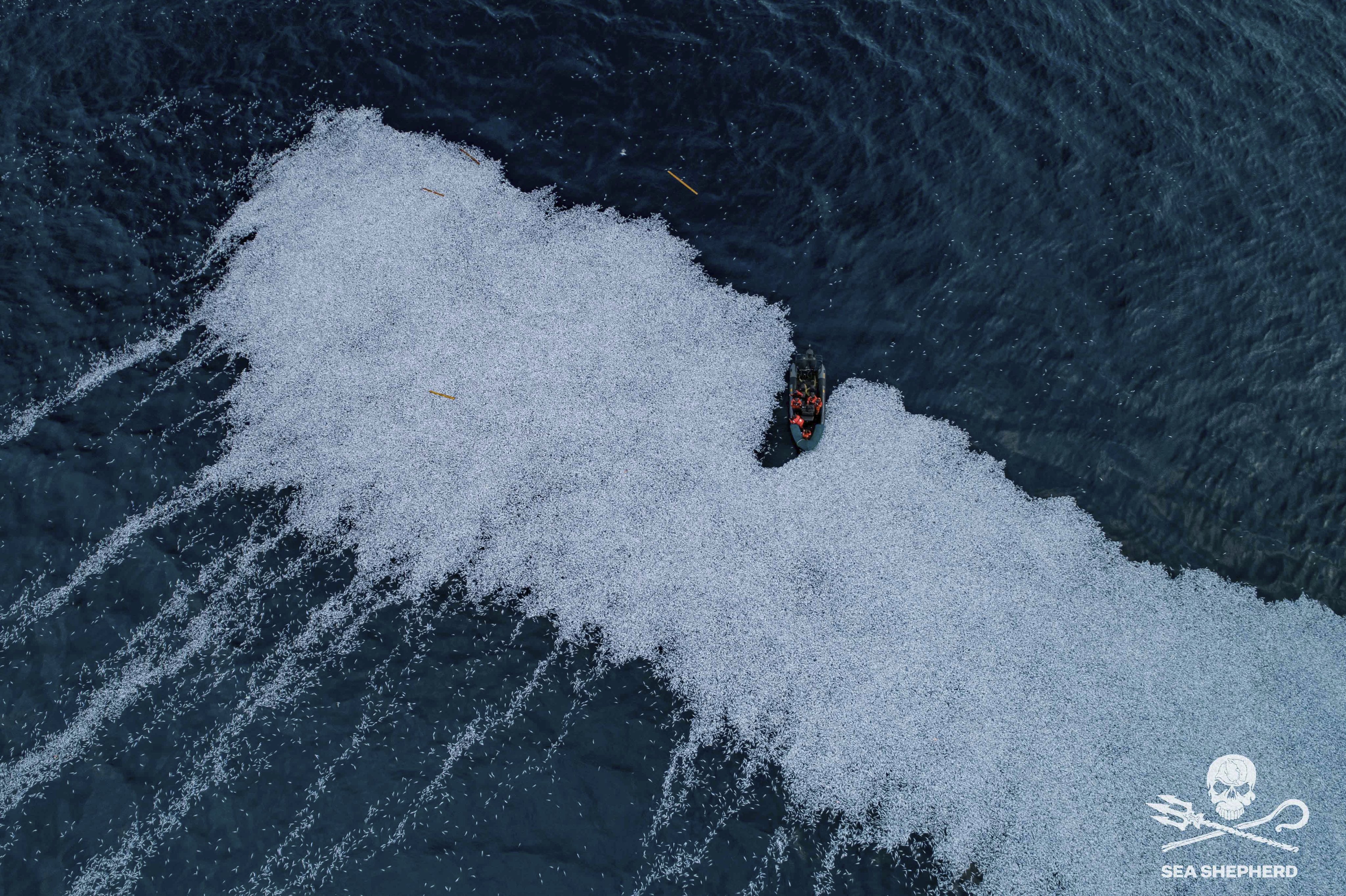 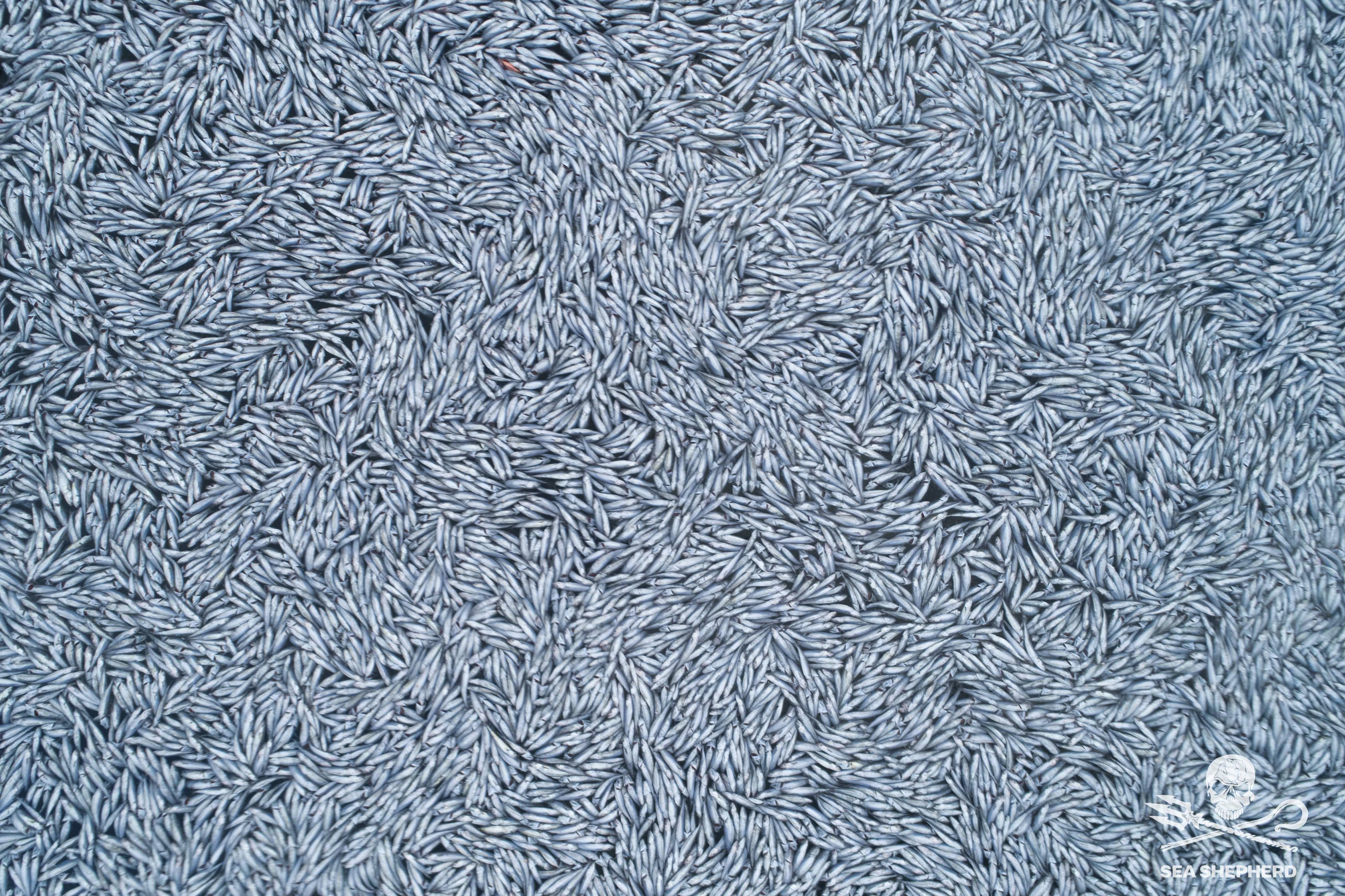 Sea Shepherd filmed the bank of dead fish, which it said covered 3,000 sq m
SeaShepherd Facebook Live
Fisheries Minister Annick Girardin tweeted (in French) that she was investigating, and that the images were shocking.
The EU Commissioner for Environment, Oceans and Fisheries, Virginijus Sinkevicius, also said he was seeking "exhaustive information and evidence about the case". 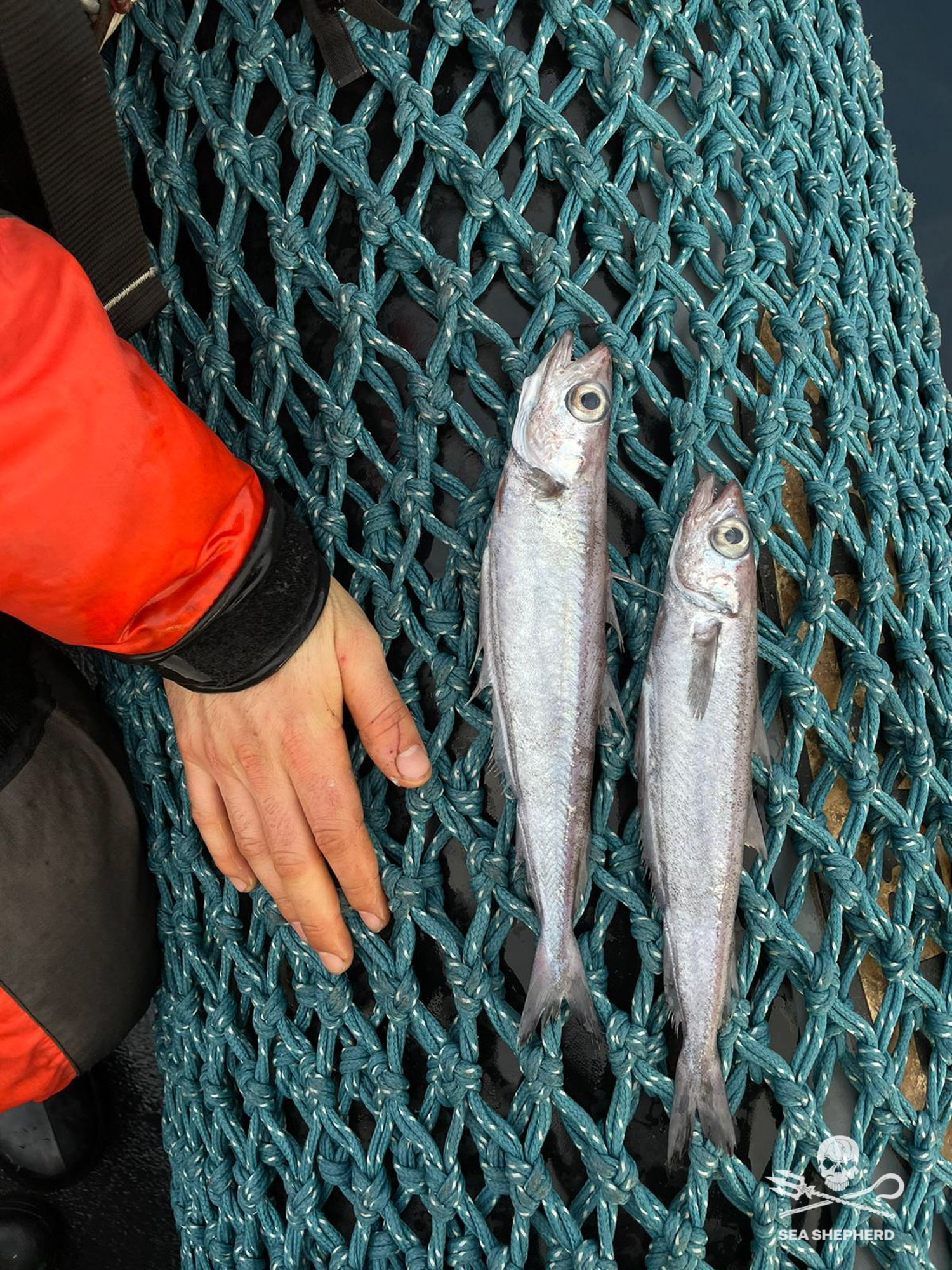 The Pelagic Freezer-Trawler Association issued a statement saying a net on the Margiris had ruptured at 05:50 local time (04:50 GMT) on Thursday morning, adding that this was a "very rare occurrence".
"In line with EU law, this has been recorded in the vessel's log book and reported to the authorities of the vessel's flag state, Lithuania," it said.