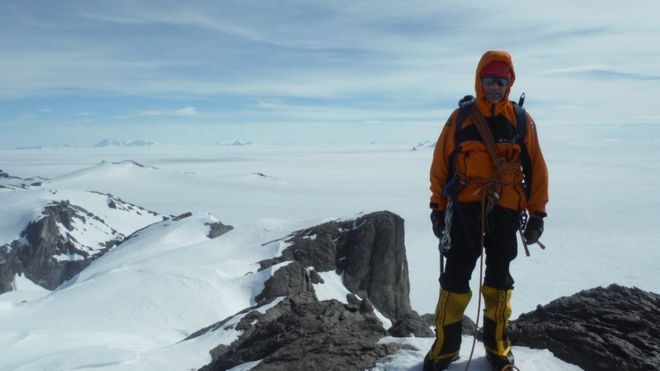 A 40-year-old tin of bacon and vacuum-packed leftovers are among the treats a scientist has enjoyed for Christmas dinner while spending 17 festive seasons in a tent in the Antarctic.
Geologist Dr Teal Riley will spend the season under canvas with a stranger.

He stays at the British Antarctic Survey's base - more than 6,200 miles (10,000km) from his home - for months.
He said it made him realise how special Christmas is when he does get to spend it with his family.

About 150 staff work at BAS's Rothera research station at this time each year, for what is the Antarctic summer.

Dr Riley, 49, has worked for the Cambridge-based organisation for 25 years and for most of those he has missed Christmas at home with his partner and their son. 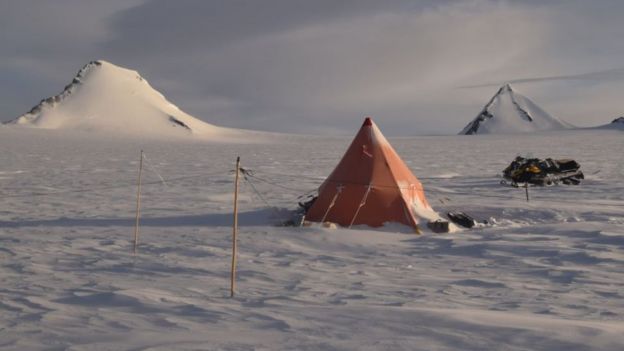 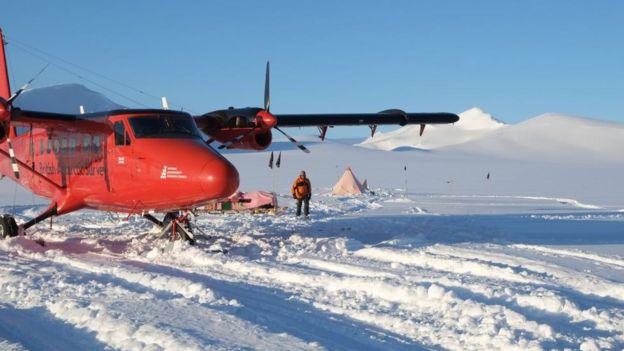 Instead he spends it in a small tent in temperatures up to -20C (-4F) with a polar guide - a trained mountaineer he will have met just days beforehand.
"You do end up feeding off each other's mood - and you know when to shut up," he said.

Dr Riley flew out in mid-December and expects to be there for up to three months. 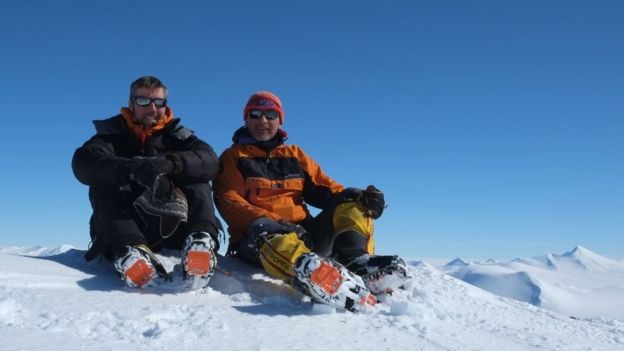 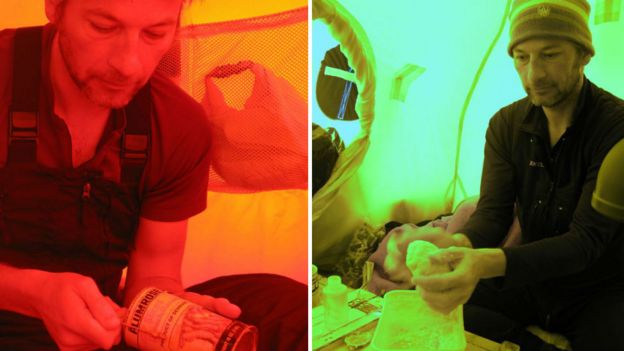 Christmas Day is much like any other and is spent in the field contributing to BAS's studies into climate change.
He is able to contact his family via email from a satellite phone but his priority remains getting on with the research. 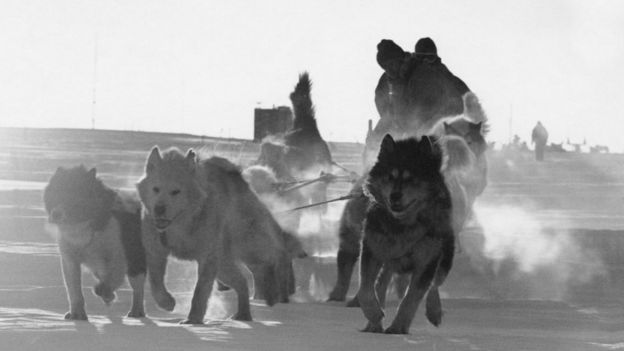 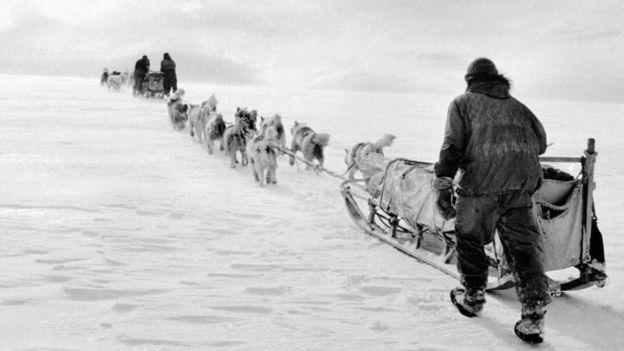 "If you have good weather, you work," he said.
Although one Christmas he spent three days stuck in the tent because of storms.
"That can be quite terrifying," he said. 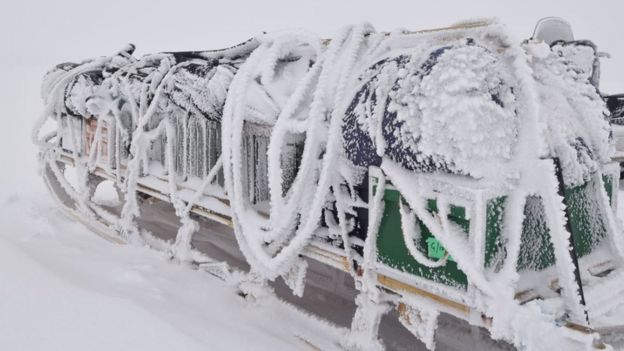 Temperatures in the field can reach up to -20C

However, they try to make extra time for dinner when the working day is done.
"Last season we had leftover chicken which had been vacuum-packed several months before.
"One year we came across an old dog sled depot used in the 1960s or 70s and found some tins of bacon - one of them was quite reasonable, so we had that."
Dr Teal added: "I'm not a Grinch, so it really does make Christmas feel much more special when I can actually be at home with my family."