Grounding: achieving the right mix of visual and electronic navigation 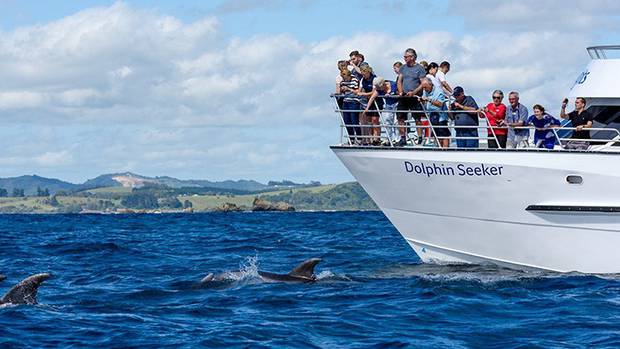 New Zealand's Transport Accident Investigation Commission has released its report into the grounding of the Dolphin Seeker in October 2018 noting the skipper was effectively working alone in a high-risk situation and not making adequate use of electronic navigation aids. 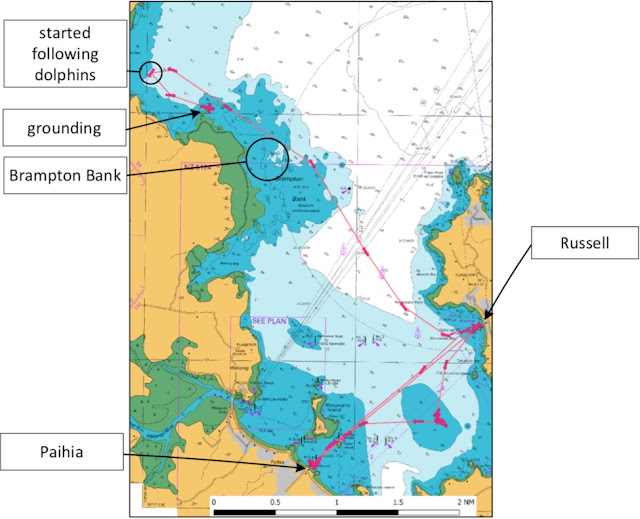 The restricted-limits passenger catamaran Dolphin Seeker was on her second dolphin-watching tourist trip of the day in the Bay of Islands, with six crew and 47 passengers on board.
The skipper had located a pod of dolphins near the Brampton Bank area and was maneuvering the Dolphin Seeker to stay with the pod, at the same time as giving a commentary over the public address system, when the vessel ran aground on rocks at slow speed.
Nobody was injured, but the vessel sustained significant damage to both propellers and minor damage to its hull.
The passengers were transferred to another company vessel.
The Dolphin Seeker was re-floated on the rising tide and towed back to her berth. 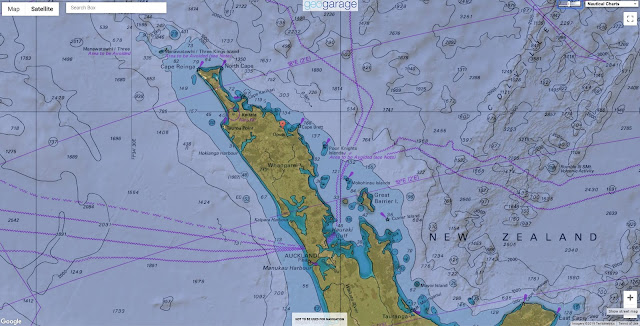 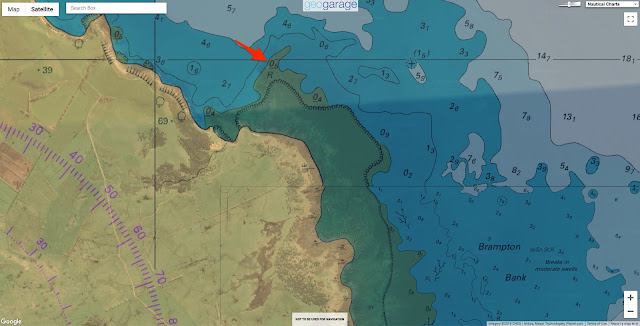 There were few or no defenses in place to prevent the one-person errors that resulted in the
grounding, such as fully utilizing the features of the vessel’s electronic navigation equipment.
The report states that the skipper was competent in using the electronic navigation aids on the Dolphin Seeker, and they were switched on and available for immediate use.
However, the skipper did not routinely use them to full effect and neither did some of the operator’s other skippers. 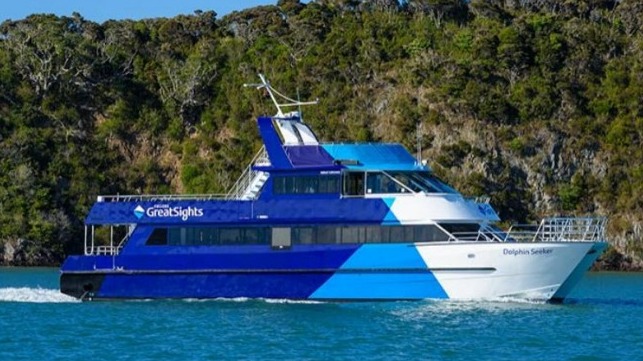 One reason for this was that most operations were tourism based and only occurred in good weather.
The skippers were fully familiar with the Bay of Islands area, and they usually navigated visually.
“A key component of using electronic navigation aids effectively is that the users must be fully current and practiced in their use so that they can seamlessly switch back and forth between visual and electronic navigation.
That ability depends on their routine and frequent use of the equipment, and the equipment being set up for the conditions at the time,” states the report.