Mapping The Impossible from Toby Barnett

Using data collected from underwater drones, merchant ships, fishing boats and even explorers, a new scientific project aims to map the ocean floor by 2030 and solve one of the world’s enduring mysteries.

With 190 million square km (73 million square miles) of water - or about 93 percent of the world’s oceans with a depth of over 200 meters (650 feet) - yet to be charted, the initiative is ambitious.

Satinder Bindra, director of the Seabed 2030 project, said the work can be completed within the period and will shed light on everything from tsunami wave patterns to pollution, fishing movements, shipping navigation and unknown mineral deposits.
“We know more about the surface of the Moon and Mars than our own backyard. This in the 21st century is something that we are working to correct,” Bindra told Reuters.
“For too long now we have treated our own oceans as a forgotten frontier.”

The project is a collaboration between Japan’s philanthropic Nippon Foundation and GEBCO, a non-profit association of experts that is already involved in charting the ocean floor. GEBCO operates under the International Hydrographic Organization and UNESCO, the United Nations cultural agency.
“We are not driven by profit, we are driven by science,” Bindra said.
“There’s unanimity within the scientific and the mapping community that a map is essential.”

Still, the ocean economy is expected directly to contribute $3 trillion to the world economy by 2030 from $1.5 trillion in 2010, according to the Organization for Economic Cooperation and Development.

The initiative has received support from Dutch deep-sea energy prospector Fugro, which was involved in the search for Malaysia Airlines flight MH370, which disappeared in 2014. Fugro has contributed 65,000 square km of data. 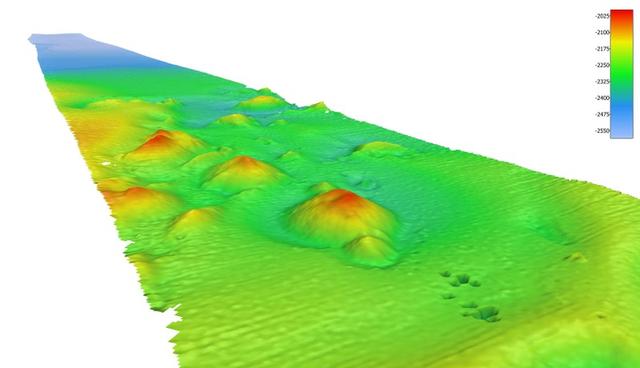 Ocean Infinity, which has taken up the search for MH370, is another company contributing to the 2030 initiative.

Bindra said they are also looking to tap research missions as well as explorers searching for sunken wrecks together with data pulled from ships, fishing boats and commercial companies.

The project, which has an estimated cost of $3 billion, will leave waters closer to shore to national research bodies. The U.S. National Oceanic and Atmospheric Administration is separately supporting the initiative.

One potential problem such exploratory research could face would be from rising geopolitical tensions in sensitive waters around the world including the South China Sea, the Gulf of Aden and the Red Sea. 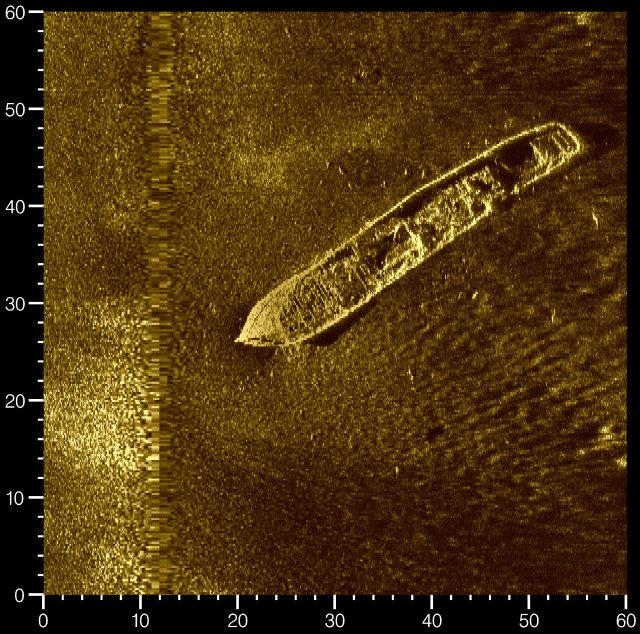 “By being open in our data sharing, we are also hoping that national hydrographic organizations will start sharing their data and closer to shore,” Bindra said.
Bindra said the data obtained from the multiple sources would be pulled together by experts at four centers around the world and then collated at Britain’s National Oceanography Center, adding that they planned to produce their first bathymetric map by the end of 2018 and update it annually.

Peter Thomson, the U.N. secretary general’s special envoy for the ocean, said he was “very aware ... of the mineral aspects” of exploring the seabed, adding that the main charting activity would be from the scientific community.
“The United Nations has adopted a resolution to have a decade of ocean science for sustainable development running from 2021 to 2030. And during that decade I’m very confident we will have totally mapped the floor of the ocean.”