Some film extracts from the ''Kon-Tiki Expedition'' of 1947.
The six man Norwegian crew who sailed 6,900 km across the Pacific (from Peru), was led by Thor Heyerdahl.
''Kon-Tiki'' was the name of the raft which was made from balsa wood and bamboo, and held together with ropes,
The voyage across the Pacific ended when the raft became stranded on a coral reef 6,900 Kilometres from the port in South America, from which they set out 101 days earlier.

18 May 1953: Thor Heyerdahl demonstrates the raft that sailed across the Pacific and tells Princess Margaret about new evidence that inhabitants of the Polynesian Islands originally came from South America

Princess Margaret’s visit to Oslo as a guest at the wedding of Princess Ragnhild and Mr Erling Lorentzen, a shipping director, has been a resounding success.
The Princess has attracted far more attention than any other of the many royal guests, and newspapers all over Scandinavia have been full of praise for her qualities as an ambassador of goodwill.
Her activities have been front-page news in the Scandinavian press even after the wedding.

The Princess has visibly enjoyed her stay and has been able to give a personal touch to her visit.
One of the highlights of her programme was a visit yesterday to the Kon-Tiki Museum, where the explorer, Thor Heyerdahl, not only demonstrated the famous raft and equipment but also gave the Princess new first-hand information of his findings during a recently completed second tour in Pacific waters. 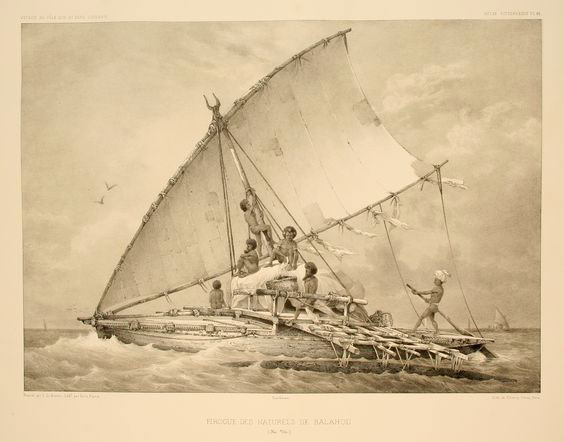 Mr Heyerdahl now claims that he has found the last links in the chain of proofs of the theory that inhabitants of the Polynesian Islands originally came from South America.
One of the main points in criticism of the theory has been that no signs had been found of South American settlement on the Galapagos Islands, which should be far easier to reach with rafts than the Polynesian Islands which are much farther away. 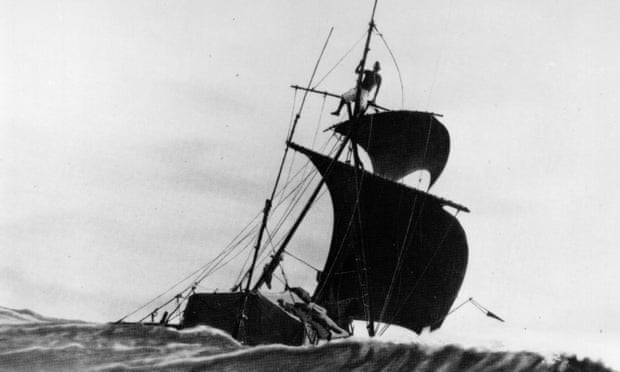 The expedition of Norwegian anthropologist Thor Heyerdahl travelling across the Pacific on the balsa raft Kon Tiki circa 1947.
Photograph: Hulton Getty

During his latest expedition Mr Heyerdahl went to the Galapagos in company with American and Norwegian archaeologists and found traces of four South American settlements.
A great number of pots and tools, some of which were from the Inca period, were brought home.

That South Americans never settled permanently on the Galapagos is, according to Mr Heyerdahl, explained by a new and important discovery that balsa wood rafts of the Kon-Tiki type were manoeuvrable so that a return journey was possible.
When he set out on his first expedition Mr Heyerdahl believed that the raft was forced to follow the winds and currents, but he has now been able to prove personally that rafts can cruise almost like an ordinary sailing-boat.

The Kon-Tiki raft was constructed in accordance with old designs and equipped with one pair of centreboards forward, one pair aft, and one pair amidships, but the centreboards were not – as Mr Heyerdahl first believed – meant only to steady the raft.
By raising or lowering the front or rear centre-boards and adjusting the sail, direction could be changed without using oars or rudder.
This method was used by Indians until fifty years ago but has since been forgotten and Mr Heyerdahl got to know about it by chance.
This time he sailed out on a new raft from the Ecuador coast in a favourable wind but had no difficulty in returning to his starting-point.