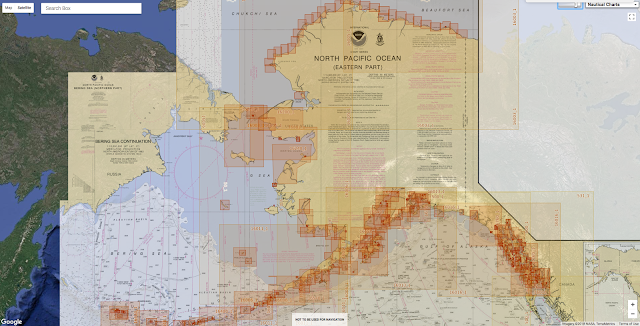 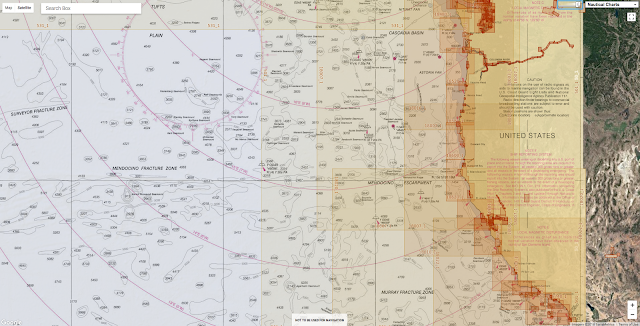 Gulf of Mexico and Mississippi River 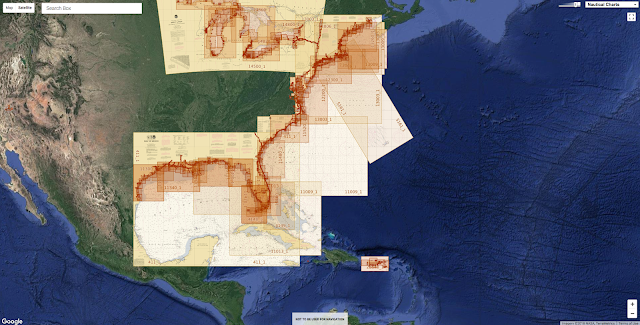 
The 2018 field season will begin in April.
That is when NOAA’s four hydrographic survey ships–Thomas Jefferson, Ferdinand Hassler, Rainier, and Fairweather–and private survey companies on contract with NOAA will tackle their assigned survey projects.
The NOAA ships are operated and maintained by the Office of Marine and Aviation Operations, with hydrographic survey projects managed by the Office of Coast Survey.