Des lois et des hommes : A turning tide in the life of man

On the Irish island of Inishboffin, we are fishermen from father to son.
So, when a new European Union regulation deprives John O' Brien of his ancestral way of life, he takes the lead in a crusade to assert the simple right of indigenous people to live off their traditional resources. 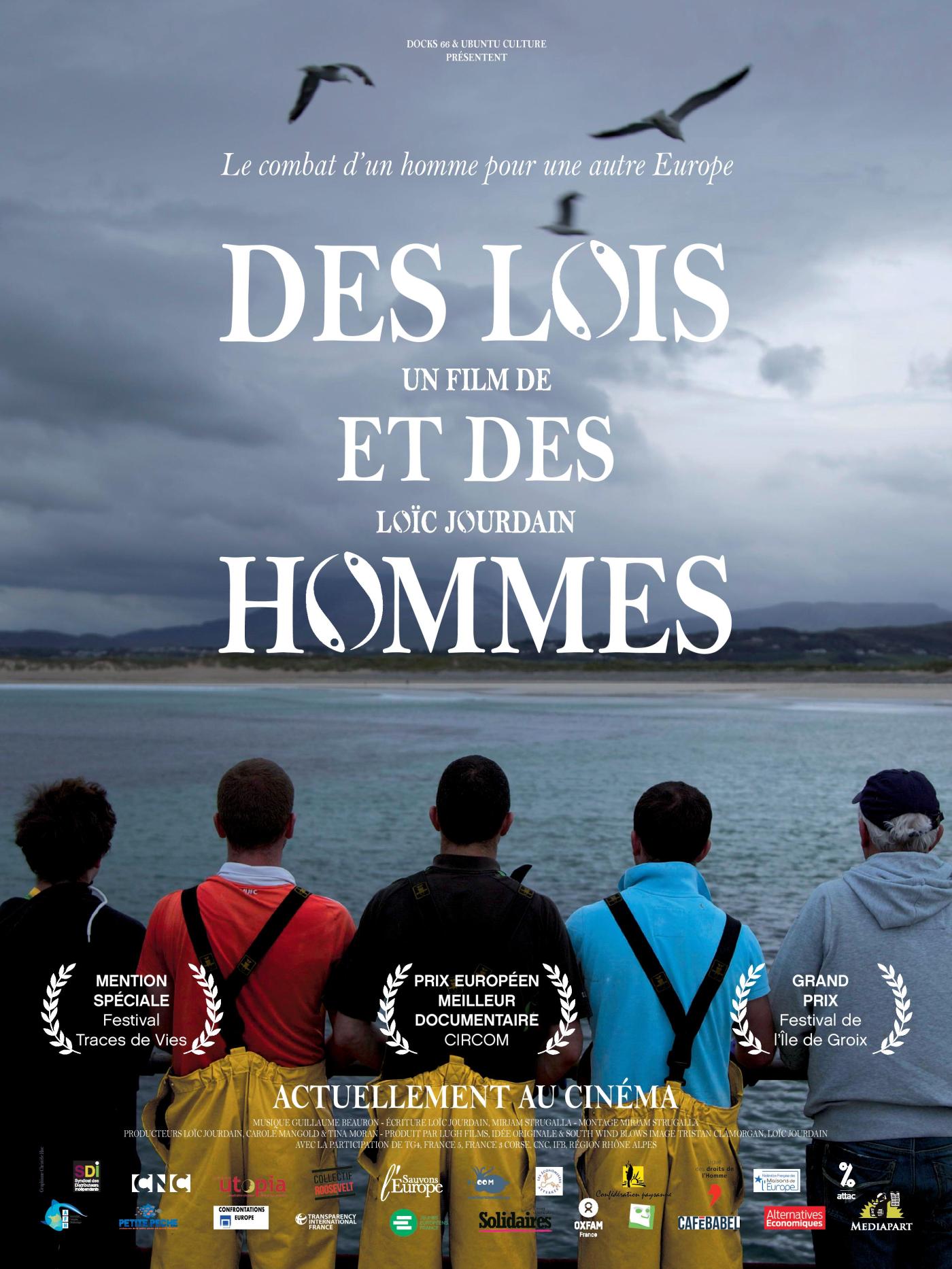 www.desloisetdeshommes.com
Joining together NGOs, fishermen from all over Europe and ordinary citizens, John braved industrial lobbies for 8 years and proved, from the Donegal coast to the corridors of Brussels, that another Europe is possible.