Island of Hashima on Google Maps

Do you remember the villain's secret island hideout in the latest James Bond movie Skyfall, the one that looked like a decaying industrial wasteland?
That fictional location was actually based on a real place — the island of Hashima off the coast of Nagasaki Prefecture in Japan.
Due to its unique flat shape, the island is most widely known in Japan by its nickname Gunkanjima — aka "Battleship Island." 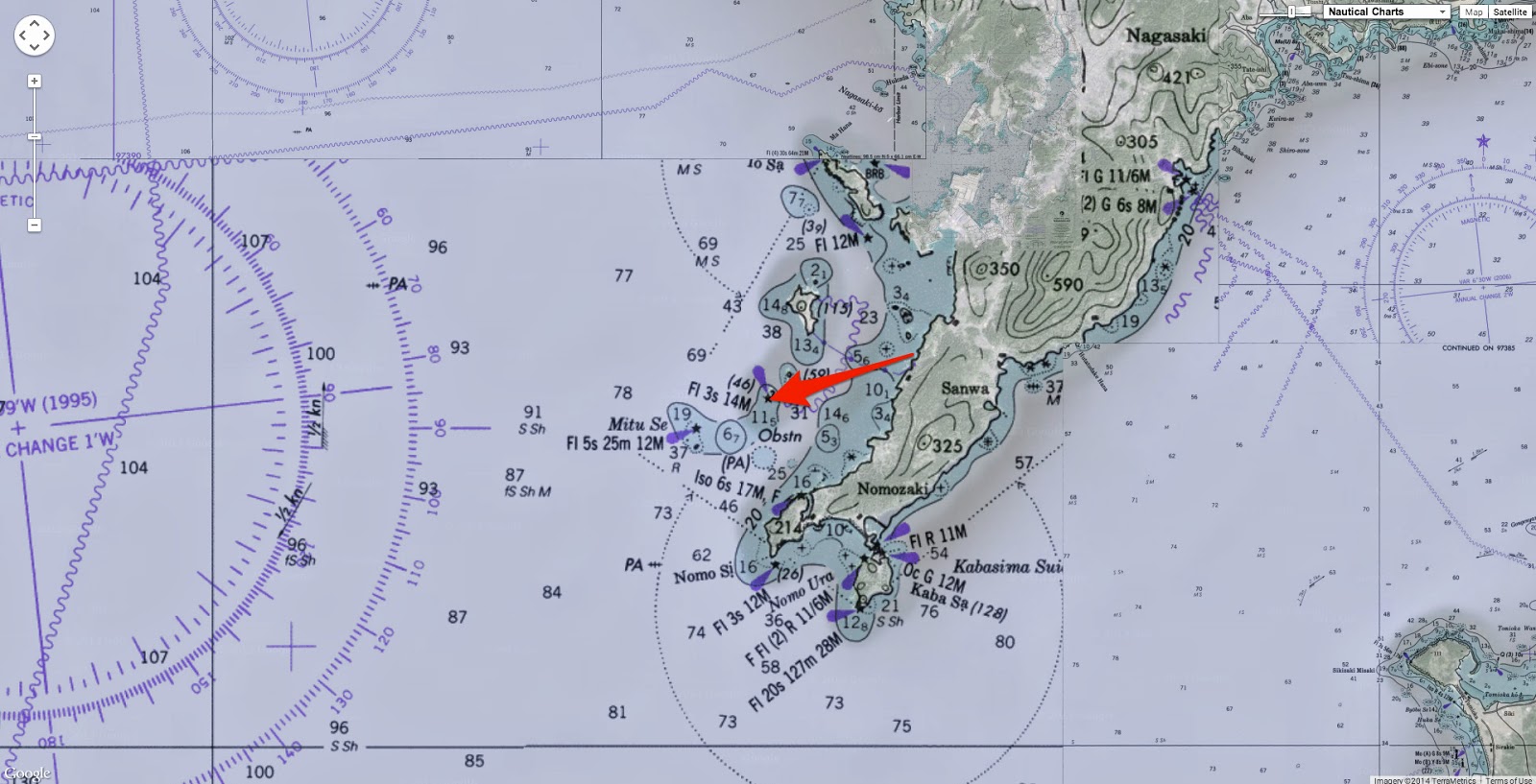 Starting in the late 19th century, Hashima served as a coal mining facility and residential complex for 5,000 people.
After the decline of coal mining in the 1970s, however, the island became completely abandoned, only opening up again to tourists in 2009.
Hashima has transformed into an eerie tourist destination where you can see a once thriving town decaying and totally devoid of life.
Apparently, Hashima's buildings are deteriorating so rapidly that you can hear parts of the concrete collapse as the wind blows from the ocean. 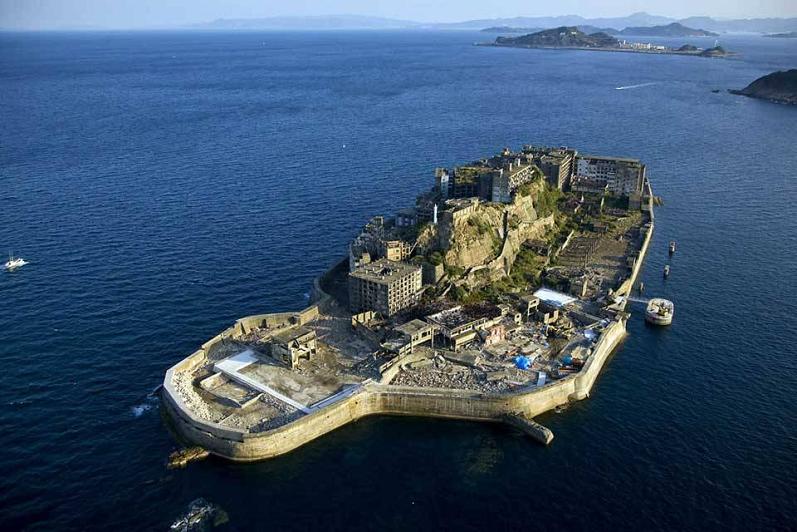 While we can't replicate those unearthly sounds on Google Maps, we can now give you 360° panoramas of the Hashima with today's launch of Street View imagery for the island.
Thanks to assistance from Nagasaki City, we were able to collect imagery with the Google Trekker beyond the cordoned-off areas for tourists and into off-limits paths around the island.
We also used our Business Photos technology to let you peek into the abandoned buildings, complete with ancient black-and-white TVs and discarded soda bottles. 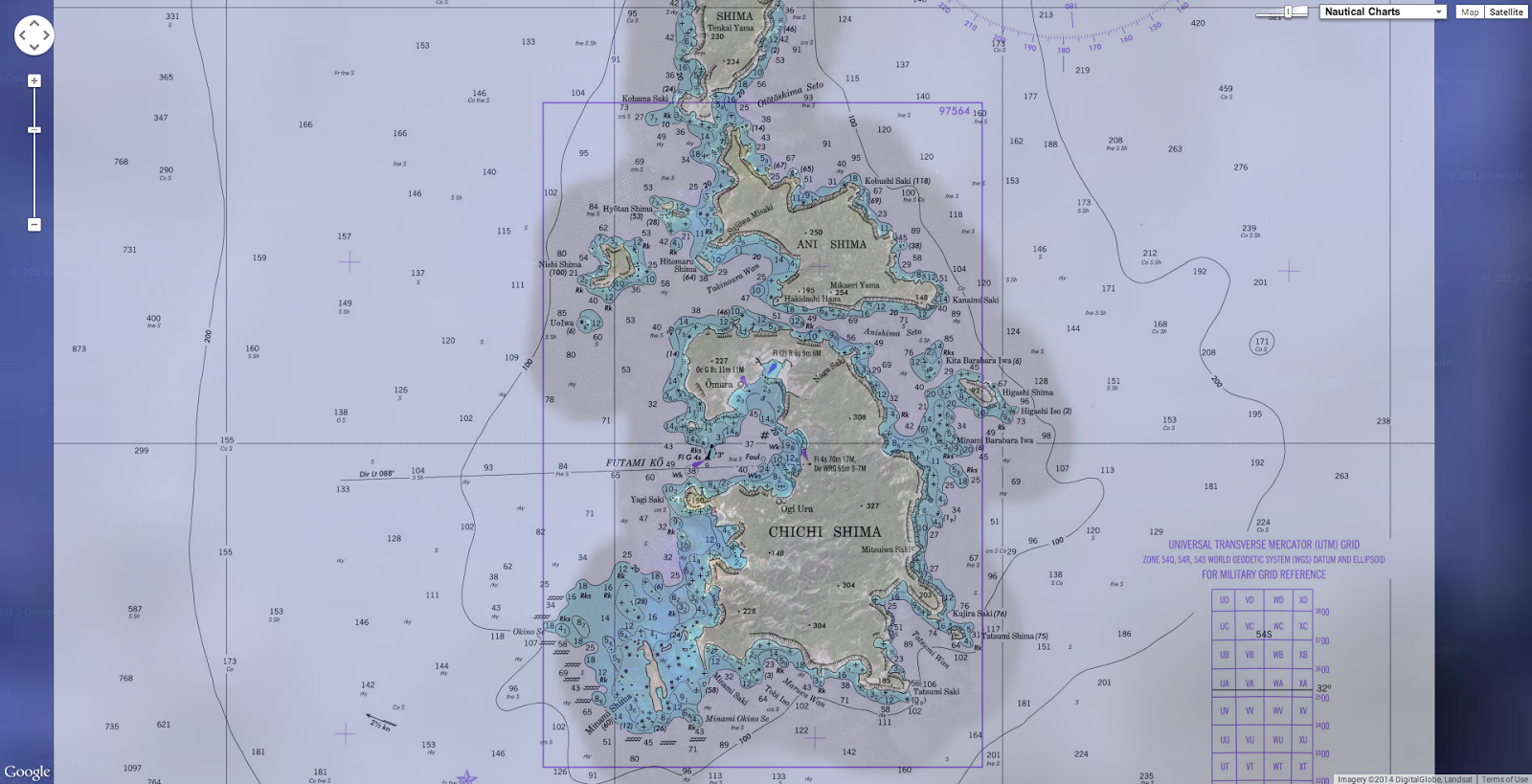 Chichi Shima island with the Marine GeoGarage (NGA charts)
Posted by Peio at 1:07 AM