The Sea Chart: The Illustrated History of Nautical Maps and Navigational Charts

Splendidly evocative of Britain's sea inheritance, with details trawled from a thousand years of colourful nautical history, this is a book to open the eyes.
Using the device of a circumnavigation, Blake shows how a mariner's perception of these shores has varied over the centuries, and includes fascinating detail of the charts and instruments that have contributed.

This wonderfully illustrated book features rare and detailed charts from the ages which will handsomely repay the armchair sailor poring over it with a magnifier.

This book examines the history of the sea chart in both aesthetic and scientific terms.
Chapters are organized along chronological and geographical lines. 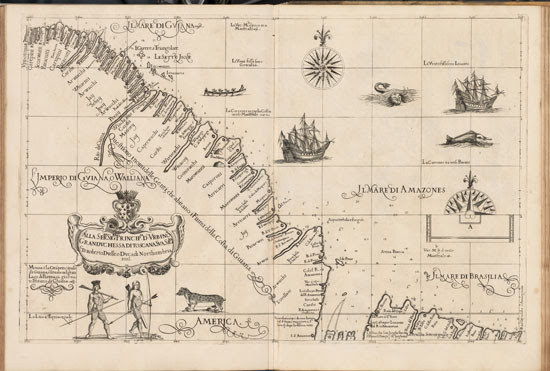 Each one opens with a succinct history of the charting of a particular area, and is followed by a sumptuous plate section of significant charts that support the text.
Stand alone feature boxes explain key figures and themes. 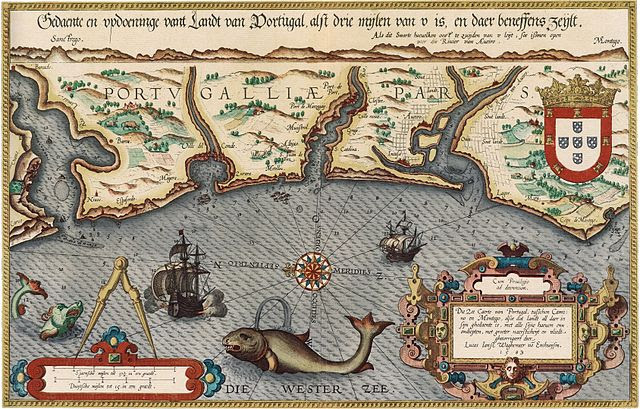 "What makes this book so impressive is the selection of charts that the author, John Blake, has carefully gathered together from some of the most important archives in the world.
The collection includes the early portolan charts of the fifteenth century, original manuscript charts of Europe, India and the Orient, and nautical maps that show the medieval view of the known world." 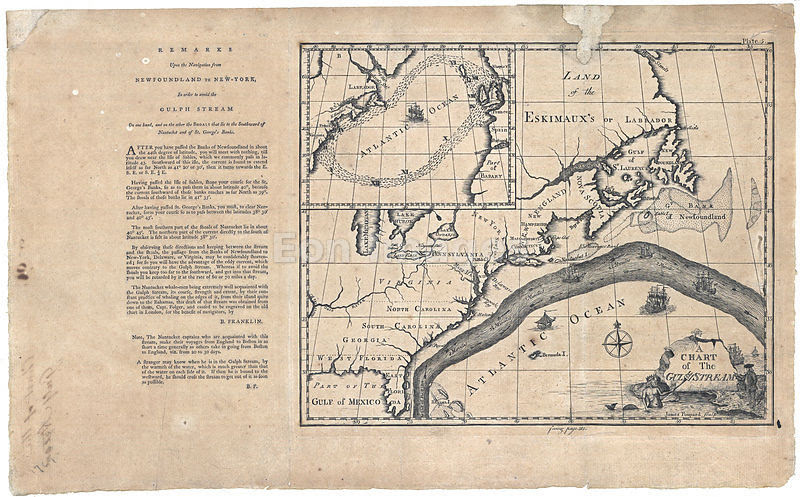 A chart of the Gulf Stream by James Poupard, sculp.
Appeared in the Transactions of the American Philosophical Society, 1786.
Includes inset of North Atlantic and text in left margin "Remarks upon the navigation from Newfoundland to New-York, in order to avoid the Gulph Stream on one hand, and on the other the shoals that lie to the southward of Nantucket and of St. George's Banks," by Benjamin Franklin.

This volume features examples from famous sets of charts, such as The Mariner's Mirrour, the English translation of the celebrated Spieghel der Zeevaerdt, Dell' Arcano del Mare, Le Neptune Francois, and the Atlantic Neptune, together with rare examples of individual charts, such as Benjamin Franklin's Chart of the North Atlantic.

Le Neptune françois, the first nautical atlas published in France (BNF)
Posted by Peio at 1:06 AM