An aerial view of Raivavae island in the Austral Islands of French Polynesia.
John Frumm via Getty Images

The Austral Islands reserve, if approved, would be roughly the size of California, Nevada and Arizona combined.

In an effort to protect fisheries and preserve one of the planet’s healthiest marine ecosystems, communities in a remote archipelago south of Tahiti are working to establish the largest fully protected marine reserve on the planet. 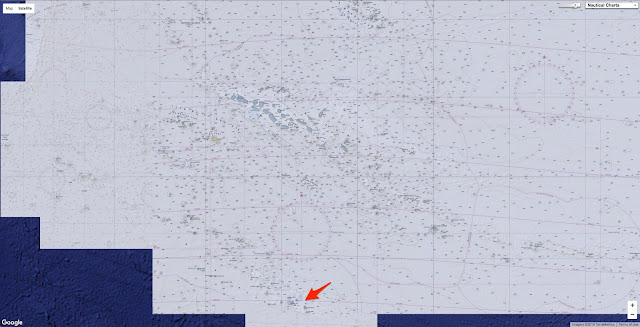 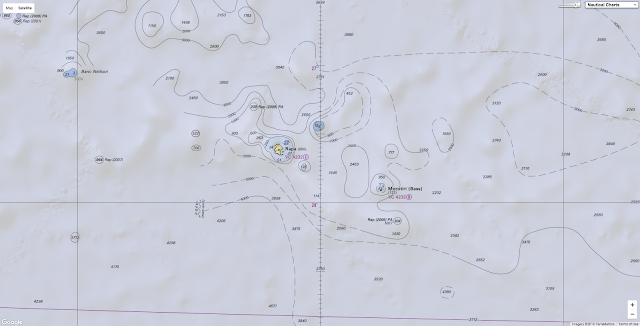 The proposal, which municipalities in the Austral Islands presented to the French Polynesian government on Monday, would ban fishing in more than 385,000 square miles of ocean surrounding the island chain and establish sustainable coastal fishing areas around each of its five inhabited islands.
The Pew Charitable Trusts, which helped the communities draft their proposal, said in an announcement on Tuesday that islanders hope the reserve will “help maintain healthy fish stocks to feed their families and support local fishermen while maintaining Polynesian customs that date back hundreds of years.”
The reserve, if approved, would be roughly the size of California, Nevada and Arizona combined.

A fisherman off the coast of the Austral Islands.
The Pew Charitable Trusts

Jérôme Petit, director of Pew’s Global Ocean Legacy campaign in French Polynesia, told The Huffington Post that the 6,000-plus residents of Rimatara, Rurutu, Tubuai, Raivavae and Rapa are concerned about the environmental damage affecting the world’s fisheries.
“They say, ‘We fish now in one day what we could fish 20 years ago in one hour,’” Petit said.

The reserve would extend roughly 200 nautical miles around each island, with the exception of the islands’ northern coasts.
Sustainable coastal fishing areas extending 20 miles from each island would allow local anglers to fish from boats that are less than 25 feet long, according to the proposal.
Petit told HuffPost that the “whole community is really on board” with the idea.
The only opposition, he said, came from large fishing operations in Tahiti, which rarely fish in the area but voiced concerns that the reserve would prevent them from doing so in the future.
According to the proposal, fish from Austral waters account for less than 2 percent of French Polynesia’s overall catch, so the reserve wouldn’t have much of an impact on commercial fishing operations.
“We are pretty confident it will go through,” Petit said by email.
“The only question is when. But since there is such as strong public support, the government will probably move forward rather quickly.” This map shows the extent of the proposed protected area around the Austral Islands.

The sanctuary’s proposed name, Rāhui Nui Nō Tuhaa Pae, or “the big rāhui of the Austral Islands,” is a reference to the traditional Polynesian practice of rāhui, which involves conserving a resource by restricting access to it.
“In the 1980s, we witnessed overfishing along our coastlines as modern fishing techniques and freezers arrived to our island,” Tuanainai Narii, the mayor of Rapa, said in a statement.
“We brought our fish stocks back to healthy levels by reinstating a coastal rāhui.”
Now, Narii added, the island communities have seen the threat facing the world’s oceans and “recognize that more must be done to conserve pelagic fish stocks.”
Global populations of scombridae, the family of fish that includes tuna and mackerel, declined 74 percent between 1970 and 2010.
According to Pew, the Austral Islands are a “hot spot of marine biodiversity.”
Of the 455 species of mollusks found there, 98 are endemic.
The islands are also home to numerous species of sharks, rays, corals and fish.

The Austral Islands’ proposal would establish sustainable fishing areas extending 20 miles from each of the chain’s five inhabited islands.

By designating the marine reserve, French Polynesia would fulfill a commitment it made in 2013 to protect at least 20 percent of its surrounding waters by 2020.
The overseas collectivity of France is already home to the largest marine mammal and shark sanctuaries in the world.
The latest proposal simply confirms the islands are serious about leading the way in ocean conservation, Petit said in a release.
“A marine reserve of this magnitude would add to the growing movement by Pacific island governments to protect their waters to improve the health of the ocean,” he said.
Last year, New Zealand established Kermadec Ocean Sanctuary, the world’s third-largest fully protected marine area.
Currently, the world’s largest sanctuary is the United Kingdom’s Pitcairn Islands in the Pacific Ocean, which measures 322,000 square miles.
The Austral Islands’ reserve would be 63,000 square miles larger.