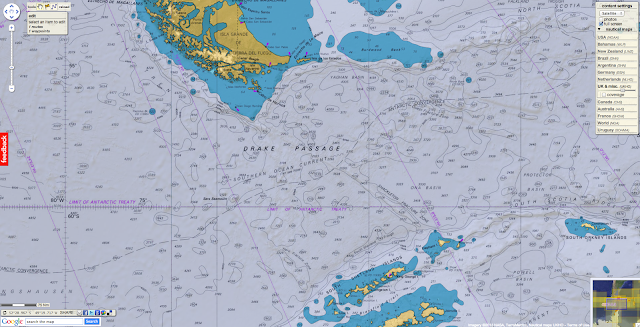 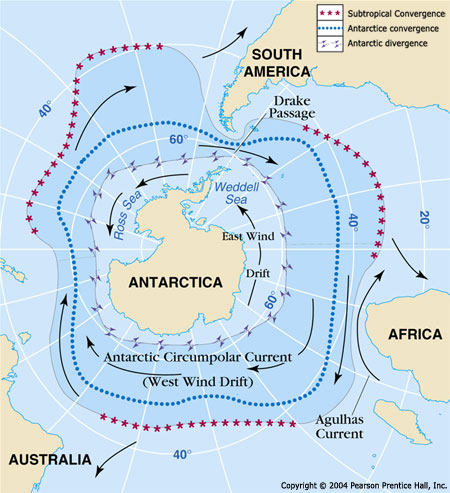 Working in some of the wildest waters on the planet, researchers measured mixing in the Southern Ocean by releasing tiny quantities of an inert chemical tracer into the Southeast Pacific.
They tracked the tracer for several years as it went through Drake Passage to observe how quickly the ocean mixed.
The tracer showed almost no vertical mixing in the Pacific but as the water passed over the mountainous ocean floor in the relatively narrow continental gap that forms the Drake Passage it began to mix dramatically.
Professor Andrew Watson from Geography at the University of Exeter (previously at the University of East Anglia) said:
“A thorough understanding of the process of ocean mixing is crucial to our understanding of the overall climate system. Our study indicates that virtually all the mixing in the Southern Ocean occurs in Drake Passage and at a few other undersea mountain locations. Our study will provide climate scientists with the detailed information about the oceans that they currently lack.” 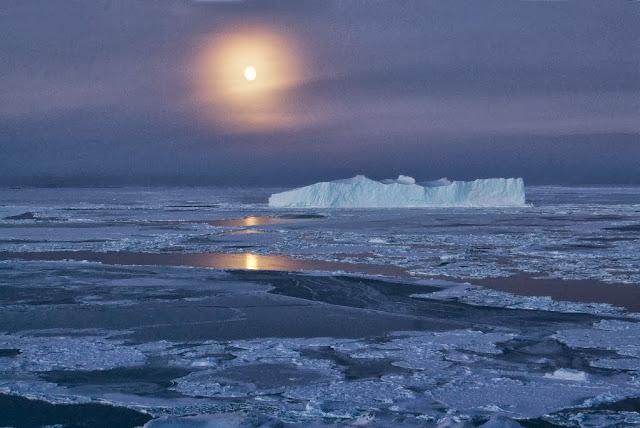