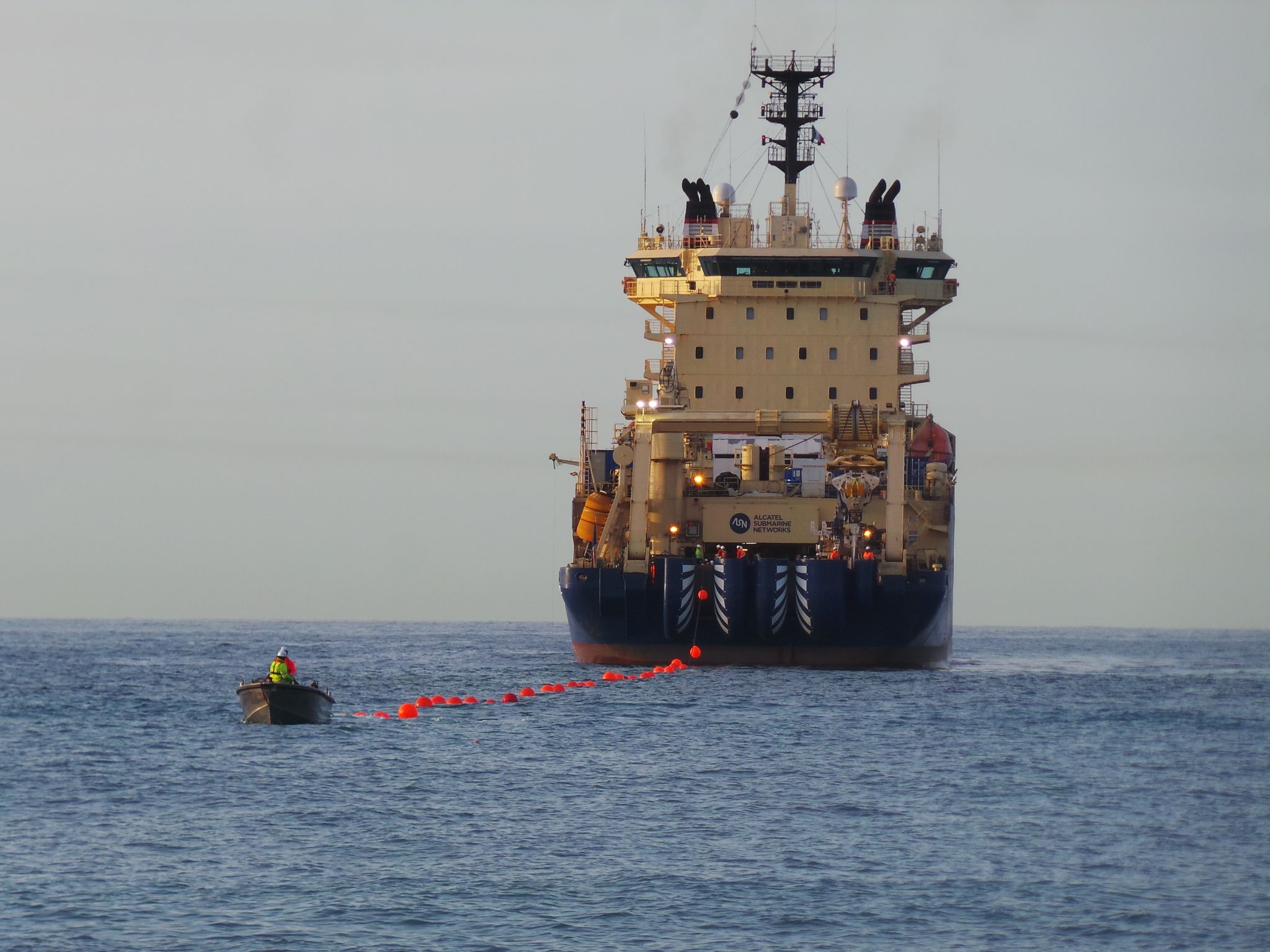 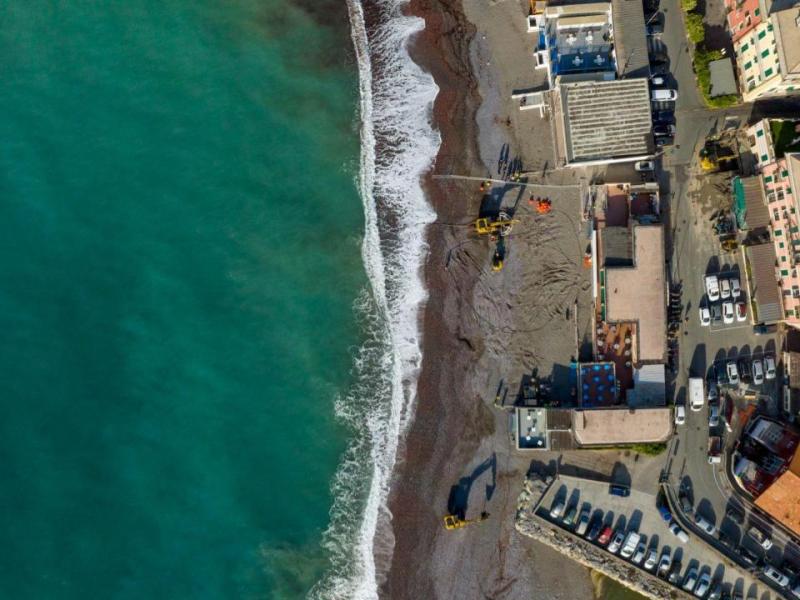 Longest subsea cable ever deployed landing in Genoa
From Meta

As part of the 2Africa consortium we are announcing the first landing of the 2Africa subsea cable – in Genoa, Italy.
Subsea cables lay the foundation for the global internet, connecting people and continents, and will likely play a big part in Europe’s ongoing development. 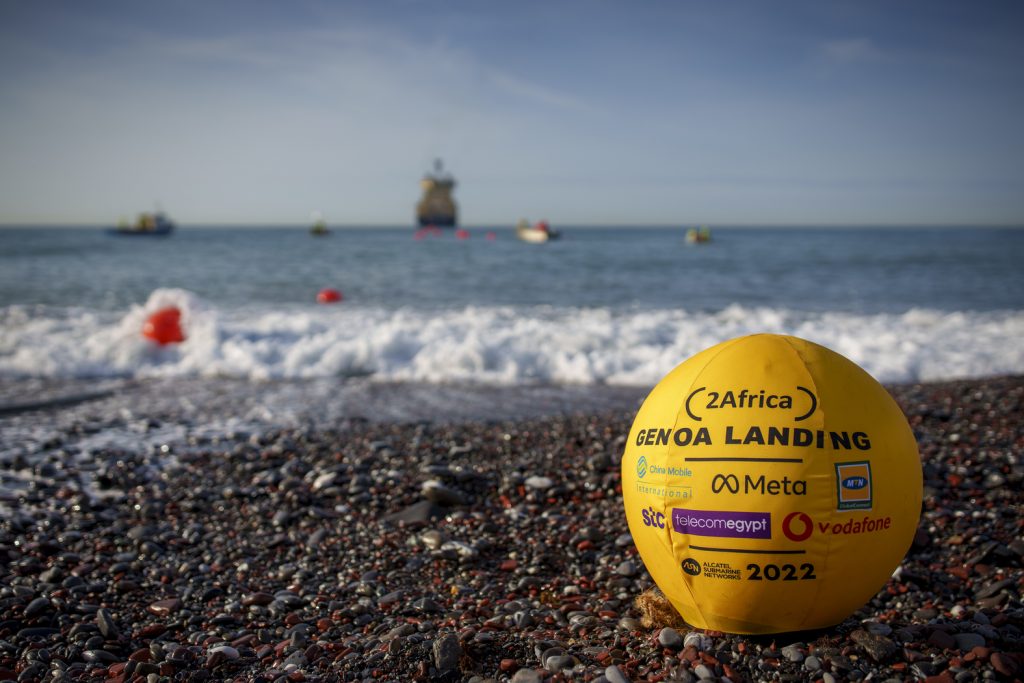 Vodafone, the 2Africa landing party in Genoa, has partnered with Equinix to land the cable directly into the Equinix Carrier Neutral Data Center(CNDC), with Retelit delivering the fronthaul.
As with all 2Africa cable landings, capacity will be available to service providers in Genoa on a fair and equitable basis, encouraging and supporting the development of a healthy internet ecosystem. 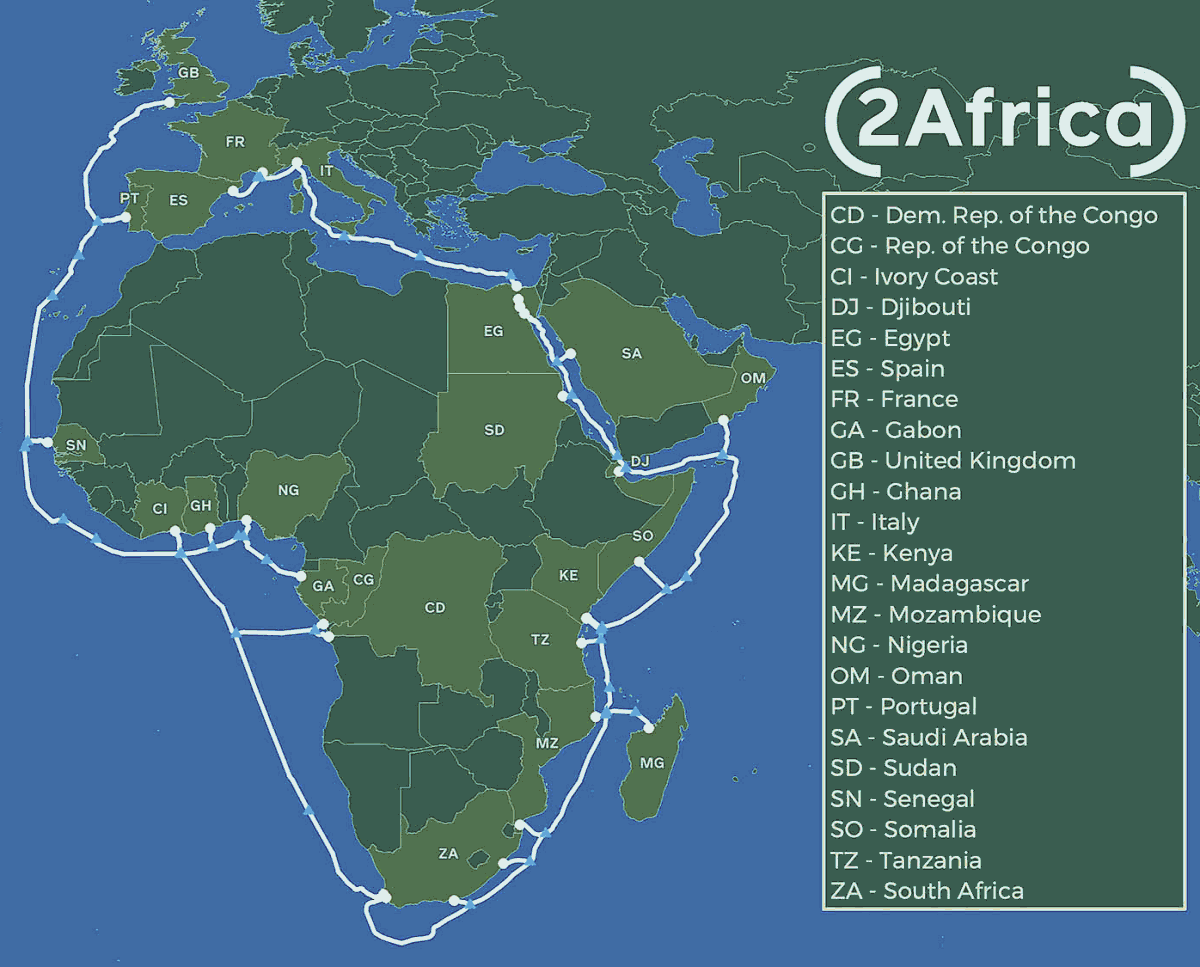 At 45,000km, 2Africa will be the longest subsea cable ever deployed, connecting Europe, Africa and Asia
It will serve communities that rely on the internet for services from education to healthcare to business, unlocking greater economic and social benefits.

source
Announced in May 2020, the 2Africa subsea cable system and its Pearls extension are designed to deliver seamless international connectivity to approximately 3 billion people, representing 36% of the global population and connecting three continents, Africa, Europe and Asia.

Our commissioned studies show that new cable landings are a catalyst for change in the broadband market.
They often translate into economic growth for the surrounding population, benefiting individuals and businesses.

We want more people to have increased connectivity so they can benefit from services that provide better education, healthcare and business opportunities.
Investing in subsea cables that bring more people online to a faster internet is crucial for achieving this goal, particularly as data consumption grows at 20-30 percent, per person, each year.
We will continue to invest in this foundational infrastructure to keep up with demand and build for the future of the metaverse.
Links :
Posted by geogarage at 1:55 AM