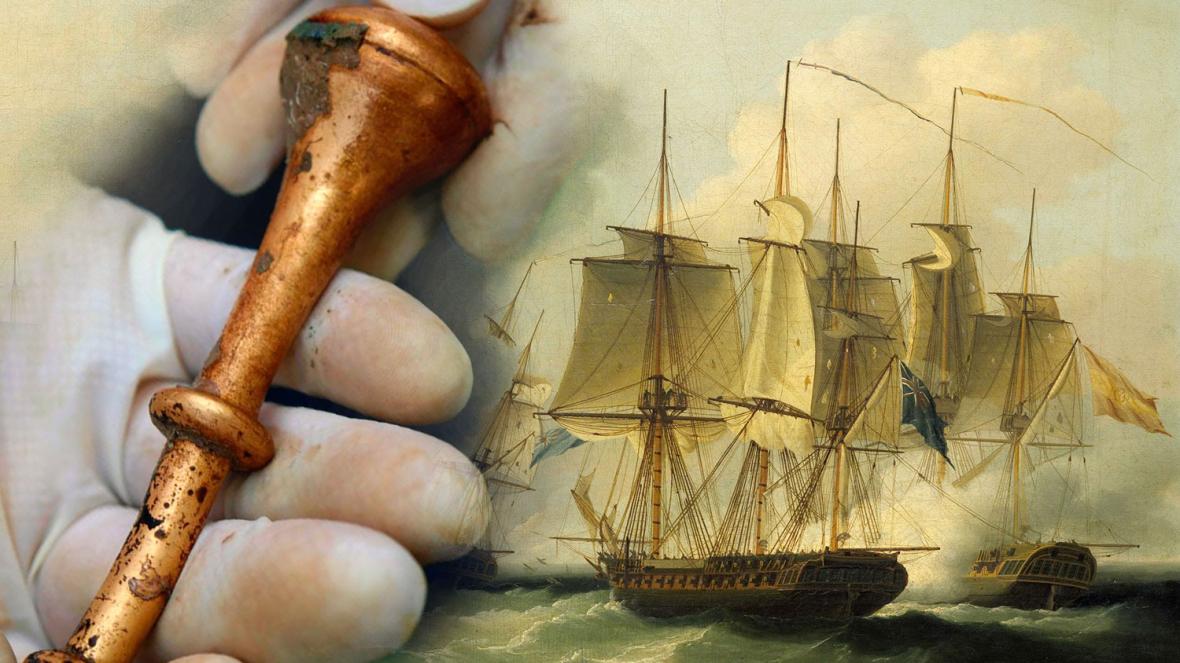 Cannon and bullion have been recovered from the Nuestra Señora de las Mercedes, sunk by the British off Portugal in 1804

From The Times by Isambard Wilkinson

Spain has recovered hundreds of artefacts from the wreck of an early 19th-century ship that was sunk by the British and looted by treasure hunters.

The riches of the Nuestra Señora de las Mercedes, which went down in a battle off Portugal’s Cape St Mary in 1804, were raised in an American court after a US salvage company took 594,000 gold and silver coins worth £308 million from the site in 2007.
Spain regained the 14-tonne hoard in 2012 and began another investigation of the wreck.

An archaeological report published recently said that a second trove of treasure had been found with anchors, iron and bronze cannon, copper and tin ingots, silver cutlery and chandeliers, a gold mortar and pestle and a huge amount of copper bullion.

Iván Negueruela, the director of Spain’s National Museum of Underwater Archaeology, said: “The finds are of inestimable scientific and historic value.”
The museum will exhibit the relics in November. 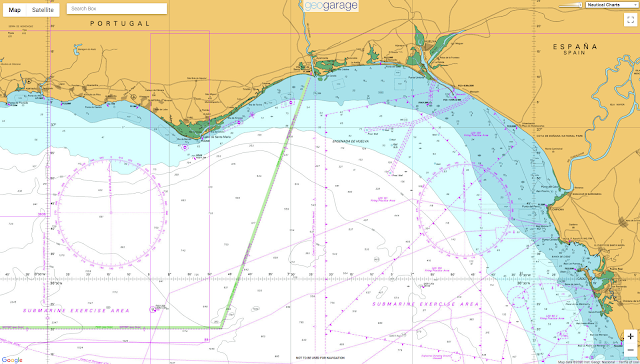 The shipwreck is approximatively located off the Southern Coast of Portugal, opposite Faro at a distance of 34 Nm 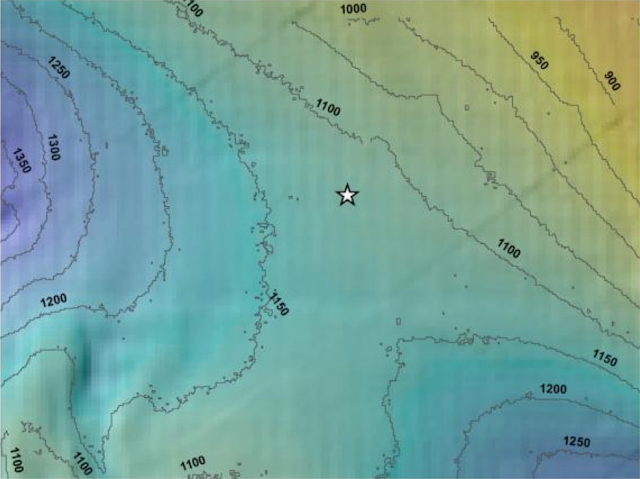 The vessel was sunk in dubious circumstances that eventually led to Spain joining the Napoleonic Wars against Britain.
When the 1802 Treaty of Amiens broke down after barely a year, Britain declared war on France.
An uneasy peace existed with Spain.

On hearing that Spain was transporting tonnes of coins minted in Lima, Peru, Britain sent a squadron to intercept the ships.

The flotilla was attacked a day’s sailing from Cadiz. Within five minutes a cannonball hit the gunpowder magazine of the Mercedes, which was carrying state and private money.
The ship exploded, killing more than 275 people, including women and children returning to Spain. The British captured the rest of the Spanish frigates, which were taken to Plymouth. 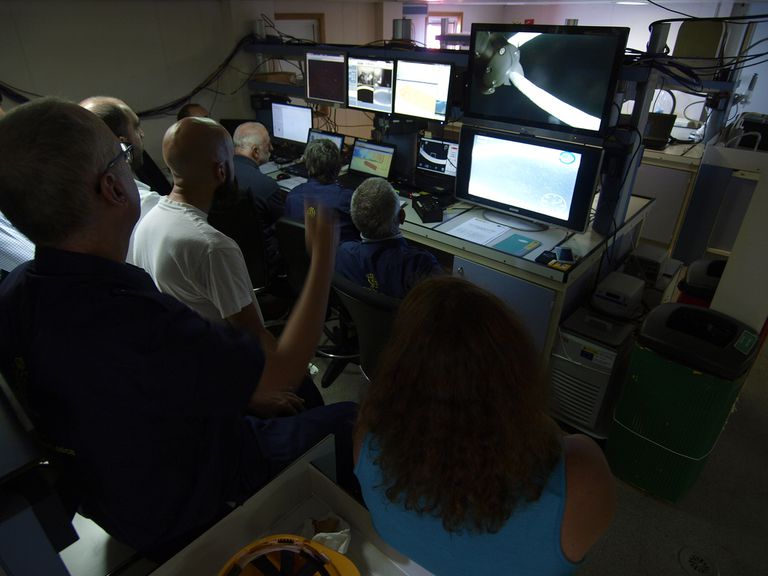 In 2007 some of the cargo was retrieved by the Odyssey Marine Exploration company, which had it flown to Tampa, Florida. (see Black Swan project)
A court in 2012, however, forced the treasure hunters to return the haul to Spain.

The latest excavations worked at a depth of more than 1,100m in international waters, 30 nautical miles off Portugal.
The items found had been listed in the ship’s manifest, including cutlery inscribed with a passenger’s name.

The report said: “Mention should be made of the perfection with which the documentary sources coincide with archaeological evidence in this case.”