From WashingtonPost by Theresa Vargas 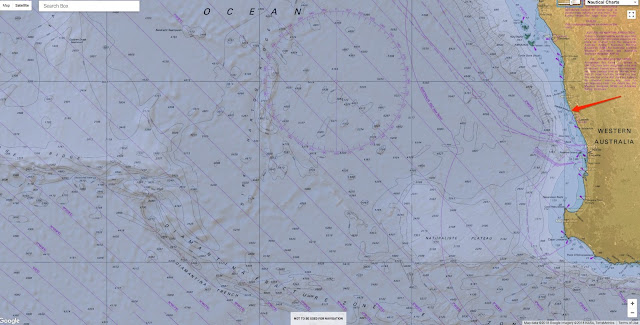 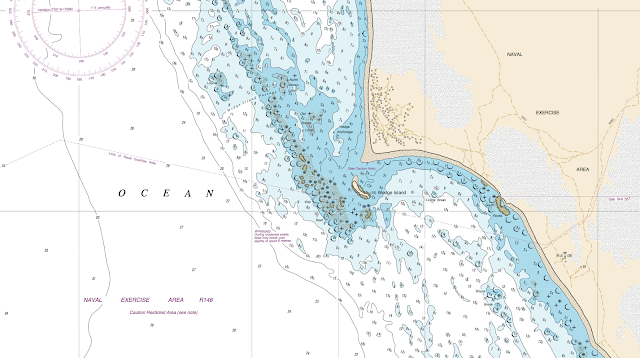 A report released by the Western Australia Museum details how the bottle was found and what its well-preserved message reveals about science and history.

The world's oldest-known message in a bottle — a form filled out as part of a German experiment to understand ocean currents.
Supplied: Kym Illman

The dark green glass bottle, which measured less than 9 inches long and 3 inches wide, was found in January north of Perth by a woman named Tonya Illman, according to a museum news release Tuesday that quotes Illman on the surprising discovery.
She and a friend were walking along the dunes when she saw it near where her son’s car had become bogged down in soft sand.
“It just looked like a lovely old bottle, so I picked it up thinking it might look good in my bookcase,” Illman said.
“My son’s girlfriend was the one who discovered the note when she went to tip the sand out. The note was damp, rolled tightly and wrapped with string. We took it home and dried it out, and when we opened it we saw it was a printed form, in German, with very faint German handwriting on it.”

The form reveals the date the bottle was jettisoned along with the ship's name, home port, co-ordinates and travel route.
Supplied: Kym Illman

After some research and excitement, the family not knowing if what they found was “historically significant or a very inventive hoax,” brought their discovery to the museum.
Experts there took detailed measurements of everything from the narrow opening of the bottle to the twine wrapped around the yellowed paper inside of it.
There was no cork, and researchers believe it may have dried out, shrunk and dislodged at some point.
Because the paper was so well preserved, they also believe the bottle probably washed onto shore within a year of being thrown and lay buried for more than a century in damp sand.


With help from the WA Maritime Museum and the Australian National Maritime Museum, Kym and Tonya Illman were able to trace the origins of the world’s oldest message in a bottle all the way to Elsfleth, Germany.

More digging, along with help from authorities in the Netherlands and Germany, revealed that the bottle was part of a long-term German Naval Observatory program studying global ocean currents.
An entry in the Paula’s meteorological journal written by the captain detailed the bottle being tossed overboard on the same date listed on the paper. A painting of the German merchant sailing ship Paula in 1880 by artist Edouard Adam.
(Deutsches Schiffahrtsmuseum-Unterweser)

The route of the Paula with dates showing when bottles were tossed.
Source: Deutscher Wetterdienst / German Weather Service

The handwriting also matched his, down the extra curl in his C’s.
“It’s a once-in-a-lifetime, once-in-a-century, incredibly fortuitous find,” curator Ross Anderson, who led the research, said Tuesday by phone. The bottle represents an early stage of people trying to get a scientific understanding of the oceans, he said.
“There’s still so much to learn.”

The report links the bottle to German scientist Georg von Neumayer, who implemented a drift bottle experiment from 1864 to 1933 that involved thousands of bottles being thrown overboard with preprinted message slips inside.
Ship captains were expected to write in details on one side of the paper, and those who found the bottles were asked to fill out the back and return the notes to either to the German Naval Observatory in Hamburg or the nearest German consulate.
Only 662 message slips were returned.
Before the latest discovery, the last one was found in January 1934.