2016 was the hottest year on record, continuing a decades-long warming trend.
Scientists at NASA’s Goddard Institute for Space Studies (GISS) analyzed measurements from 6,300 locations and found that Earth’s average surface temperature has risen about 2.0 degrees Fahrenheit (1.1 degrees Celsius) since the late-19th century, largely a result of human emissions into the atmosphere.

Earth’s 2016 surface temperatures were the warmest since modern recordkeeping began in 1880, according to independent analyses by NASA and the National Oceanic and Atmospheric Administration (NOAA).
Globally-averaged temperatures in 2016 were 1.78 degrees Fahrenheit (0.99 degrees Celsius) warmer than the mid-20th century mean.
This makes 2016 the third year in a row to set a new record for global average surface temperatures.


Scientists declare that 2016 was the hottest than year on record since records began.
other image from NOAA

The 2016 temperatures continue a long-term warming trend, according to analyses by scientists at NASA’s Goddard Institute for Space Studies (GISS) in New York.

The planet’s long-term warming trend is seen in this chart of every year’s annual temperature cycle from 1880 to the present, compared to the average temperature from 1880 to 2015. Record warm years are listed in the column on the right.
Credits: NASA/Joshua Stevens, Earth Observatory

NOAA scientists concur with the finding that 2016 was the warmest year on record based on separate, independent analyses of the data.
Because weather station locations and measurement practices change over time, there are uncertainties in the interpretation of specific year-to-year global mean temperature differences.


Global temperature anomalies for 2016
image : NASA/NOAA (other image from BerkeleyEarth.org)

However, even taking this into account, NASA estimates 2016 was the warmest year with greater than 95 percent certainty.
“2016 is remarkably the third record year in a row in this series,” said GISS Director Gavin Schmidt. “We don’t expect record years every year, but the ongoing long-term warming trend is clear.”
The planet’s average surface temperature has risen about 2.0 degrees Fahrenheit (1.1 degrees Celsius) since the late 19th century, a change driven largely by increased carbon dioxide and other human-made emissions into the atmosphere. 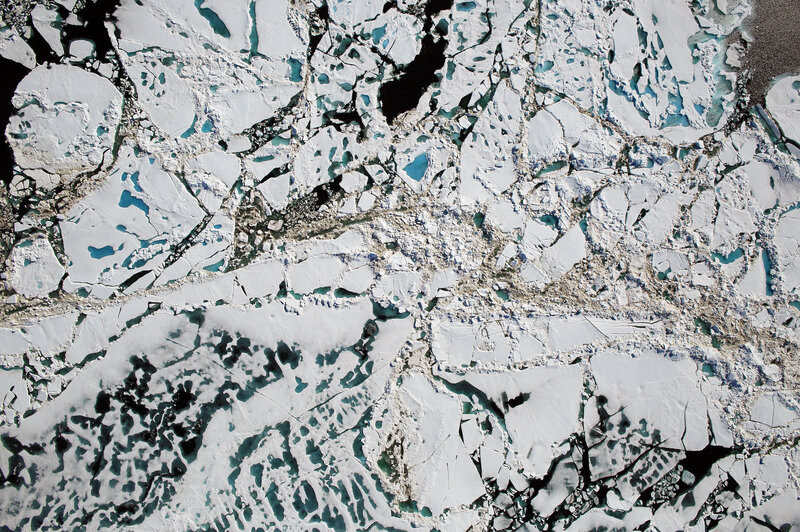 Most of the warming occurred in the past 35 years, with 16 of the 17 warmest years on record occurring since 2001.
Not only was 2016 the warmest year on record, but eight of the 12 months that make up the year – from January through September, with the exception of June – were the warmest on record for those respective months.
October, November, and December of 2016 were the second warmest of those months on record – in all three cases, behind records set in 2015.


Phenomena such as El Niño or La Niña, which warm or cool the upper tropical Pacific Ocean and cause corresponding variations in global wind and weather patterns, contribute to short-term variations in global average temperature.
A warming El Niño event was in effect for most of 2015 and the first third of 2016.
Researchers estimate the direct impact of the natural El Niño warming in the tropical Pacific increased the annual global temperature anomaly for 2016 by 0.2 degrees Fahrenheit (0.12 degrees Celsius).