The 2016 Giraglia Rolex Cup offshore race organized by the Yacht Club Italiano and the Société de Saint-Tropez, set off from Saint-Tropez on 15 June.
268 yacht participated in 64th edition.
The race was characterized by a range of weather conditions that eventually favoured the slower yachts.
While the 100 foot Magic Carpet Cubed secured line honours, it was the 36 foot French yacht Tip owned by Gilles Pages that prevailed in the battle for overall victory on corrected time.

The iconic regatta takes its name from an isolated cliff formation at the northern tip of Corsica, La Giraglia. Here stands a lighthouse, which must be rounded.
On the one hand, this lighthouse became the race’s landmark.
On the other hand, it heralds the final leg towards Genoa.
Throughout the history of the Giraglia Race, to give the endurance race its official title, various different courses have been sailed.
However, they have all had one thing in common: La Giraglia had to be rounded.
Since 1998, a 243-nautic mile route from St. Tropez to Genoa has become the established course, which sophisticated maxi yachts take on every year. 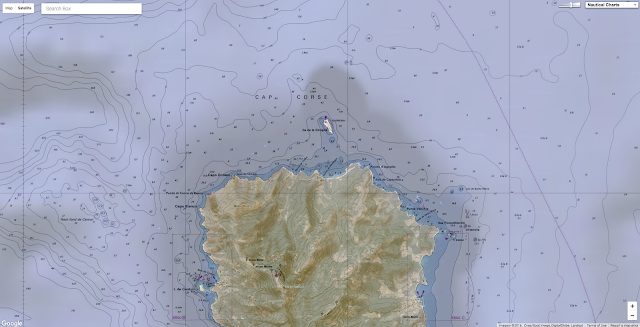