Monstrous wind farm that will 'dwarf' the Isle of Wight

Britain's biggest offshore wind farm with turbines up to 650ft high will dwarf views of the Isle of Wight, the United Nations has warned.
Nearly 200 towers, spanning an area larger than Manchester, are proposed just nine miles off Dorset’s unique Jurassic Coast. 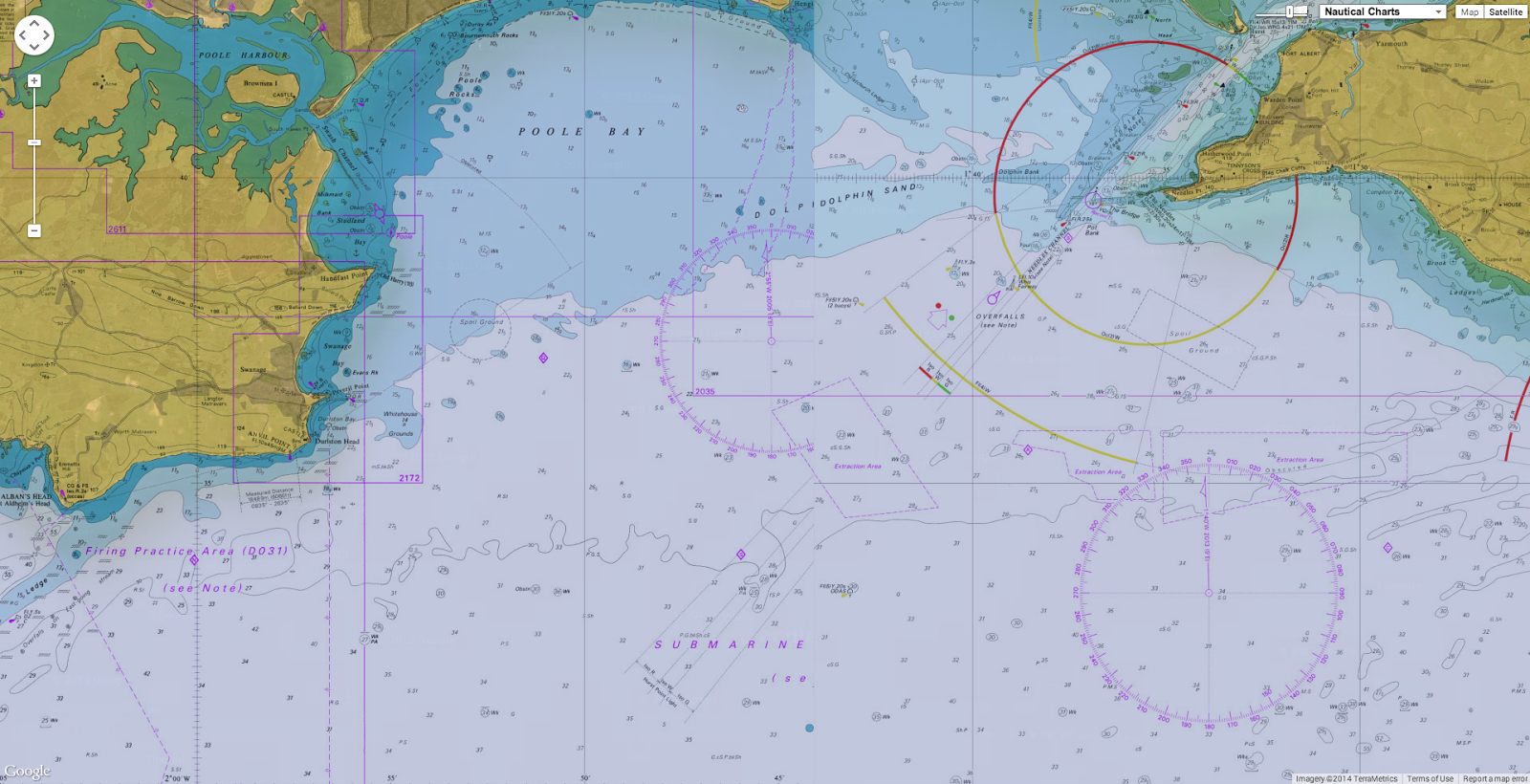 But in an explosive letter to the Government, the UN’s Educational, Scientific and Cultural Organisation (Unesco) has said the project would significantly affect the coastline and could threaten its status as England’s only natural World Heritage Site.

Unesco insists that the £3.5 billion French-Dutch Navitus Bay development – with up to 194 turbines, each the height of London’s ‘Gherkin’ building – will ‘dominate’ the area and change the seascape for ever. Local opponents to the plan say it will devastate tourism in the area.

The impact of the proposed Navitus offshore windfarm near the Hampshire and Dorset coasts is now easier to judge, with a new interactive model produced by the developers.

Unesco director Kishore Rao wrote to the Department for Culture Media and Sport (DCMS) which is responsible for managing the World Heritage site along 95 miles of the stunning Dorset and Devon coastline.
Earlier this year, DCMS claimed to Unesco that the Government-backed wind farm would have little impact on the Jurassic Coast.
But Unesco has commissioned its own advisory study and in a strongly worded letter seen by the Mail on Sunday, Mr Rao said it ‘considers the project will have a significant impact on the natural setting of the property (the Jurassic Coast), in that it would adversely impact on important views’.
He went on: ‘The project would replace the Isle of Wight as the dominant feature on the horizon.
'This is likely to significantly impact on visitors’ experience and appreciation of the property which could compromise the long-term sustainability of the management of the property.
‘Any potential impacts on this natural property are in contradiction to the overarching principle of the World Heritage Convention... The property will change from being located in a natural setting largely free from human-made structures to one dominated by human-made structures.’

Should the proposal be given the go-ahead, the developers expect the first turbines to come online in 2019 and provide power for 700,000 homes.
Dr Andrew Langley, of opposition group Challenge Navitus, said: ‘The Navitus Bay wind farm would completely change the character of views from Durlston Castle near Swanage.

‘The decision by the Crown Estate in 2009 to designate this zone so close to England’s only natural World Heritage Site, two areas of Outstanding Natural Beauty and a national park, was extremely surprising.’

Impact assessments carried out by Navitus Bay itself found that up to a third of visitors could be deterred from holidaying in the area during the construction phase.
And once the wind farm is in operation, 14 per cent of visitors said the loss of view would prevent them from returning.
Bournemouth council’s head of tourism Mark Smith said that could mean thousands of people losing their jobs.
‘We’re very concerned. If the figures that Navitus is using are right, it would devastate tourism and result in massive unemployment,’ he added.
Last night, Mike Unsworth, project director at Navitus Bay, said: ‘We are aware of the letter from Unesco  to the DCMS.
'We will be seeking  further clarification as the interim comments are not aligned with the independent impact assessment or the conclusion of DCMS.’
Posted by Peio at 1:29 AM