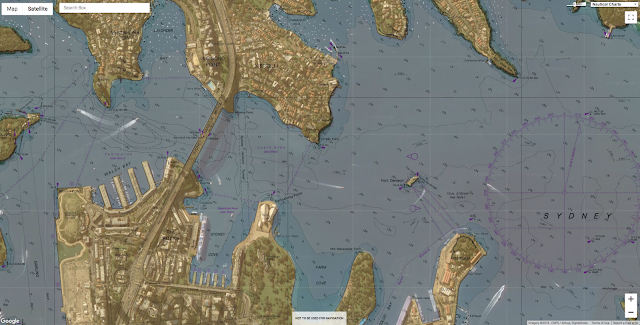 Sydney Harbour and the Egyptian pyramids feature in the debut images from the first all-UK radar spacecraft.

NovaSAR was developed jointly by Surrey Satellite Technology Limited of Guildford and Airbus in Portsmouth, and launched to orbit in September.

Its pictures are now being assessed for use in diverse applications, including crop analysis, flood and forestry mapping, and maritime surveillance. 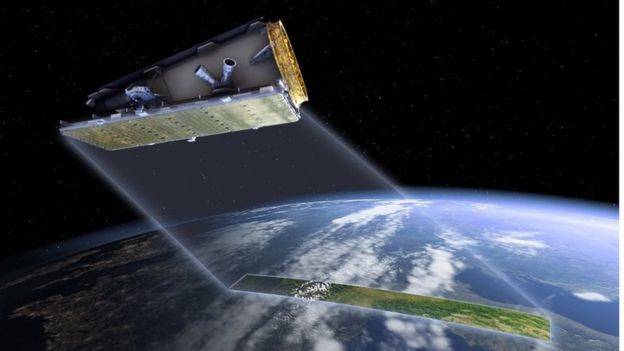 Artwork: NovaSAR is an S-band radar satellite with a number of modes for different applications
Synthetic Aperture Radar is a powerful tool for monitoring the Earth from space due to its ability to see through clouds and image the Earth night and day, and NovaSAR-1 is the world’s first commercial SAR satellite to be operated at a 10:30 equator crossing time, providing time diversity for radar observations by affording increased daylight imaging opportunities in addition to night acquisitions. 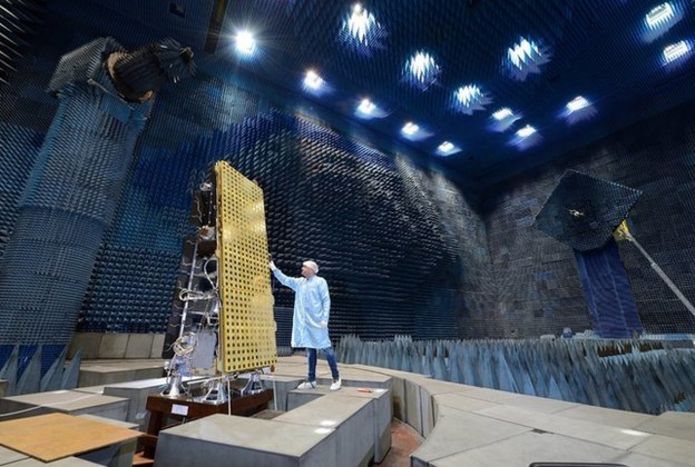 NovaSAR has something of the look of a cheese-grater
credit : Airbus DS

The intention ultimately is to fly a constellation of NovaSAR-like sats.

Such a network would enable repeat images of locations to be acquired more quickly - something that is important if changes detected in a scene require a rapid response.
Reacting to an oil spill at sea would be a good example.

Portsmouth viewed by the NovaSAR radar instrument when it was flown on an aeroplane
credit : Airbus DS / SSTL

Satellite radar's great advantage is that it sees the Earth's surface in all weathers and at night.
Many other types of Earth observation (EO) spacecraft need daylight and cloud-free skies to gather their data.

The picture of Sydney Harbour, with its famous bridge and opera house, illustrates this point: it was taken after dark.
The image is resolving objects that are six metres across and larger.
"What interests me most in this picture are the boats," said Luis Gomes, the chief technology officer at SSTL.
"NovaSAR is seeing not only large vessels but also much smaller pleasure craft. We can't see the shape of them, but we can certainly see that they are there. And that's encouraging because one of the main objectives of NovSAR will be maritime surveillance," he told BBC News. NovaSAR-1 S-Band Radar image of Church Point Harbour, near Sydney, taken at night at 6 metre resolution.
The original image shows small boats moored in the natural harbour at Church Point, north of Sydney in a demonstration of the usefulness of SAR for detecting vessels of many different sizes and types, particularly at night or through cloud cover.
Image zoomed and compressed from original file.
Credit SSTL 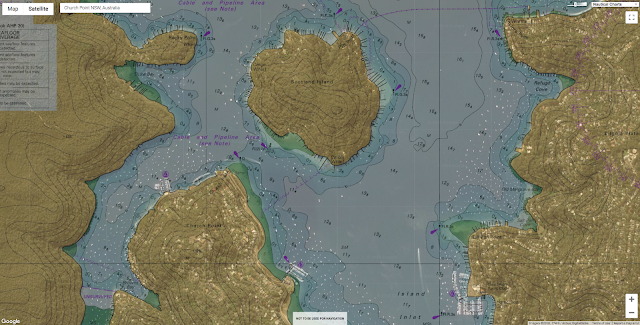 The satellite is equipped with a receiver that can pick up Automatic Identification System (AIS) radio signals.
These are the positional transmissions that large ships are obliged to broadcast under international law.
Vessels that tamper with or disable these messages very often are engaged in smuggling or illegal fishing activity.
If such ships appear in NovaSAR's radar pictures, they will be reported to the authorities. Martin Cohen, a radar expert with Airbus, commented: "The first image from orbit is always a key moment for everyone involved in such a mission, and this is no exception. The quality of the imagery is a credit to the hard work and dedication of the whole team here in Portsmouth.
"We look forward now to supporting SSTL through the rest of the commissioning phase, and seeing the mission begin full operational use."

There are a range of partners involved in assessing NovaSAR's capabilities.
These include EO specialists in India and Australia.
The UK's Ministry of Defence also wants to see what the spacecraft can offer Britain's armed forces. 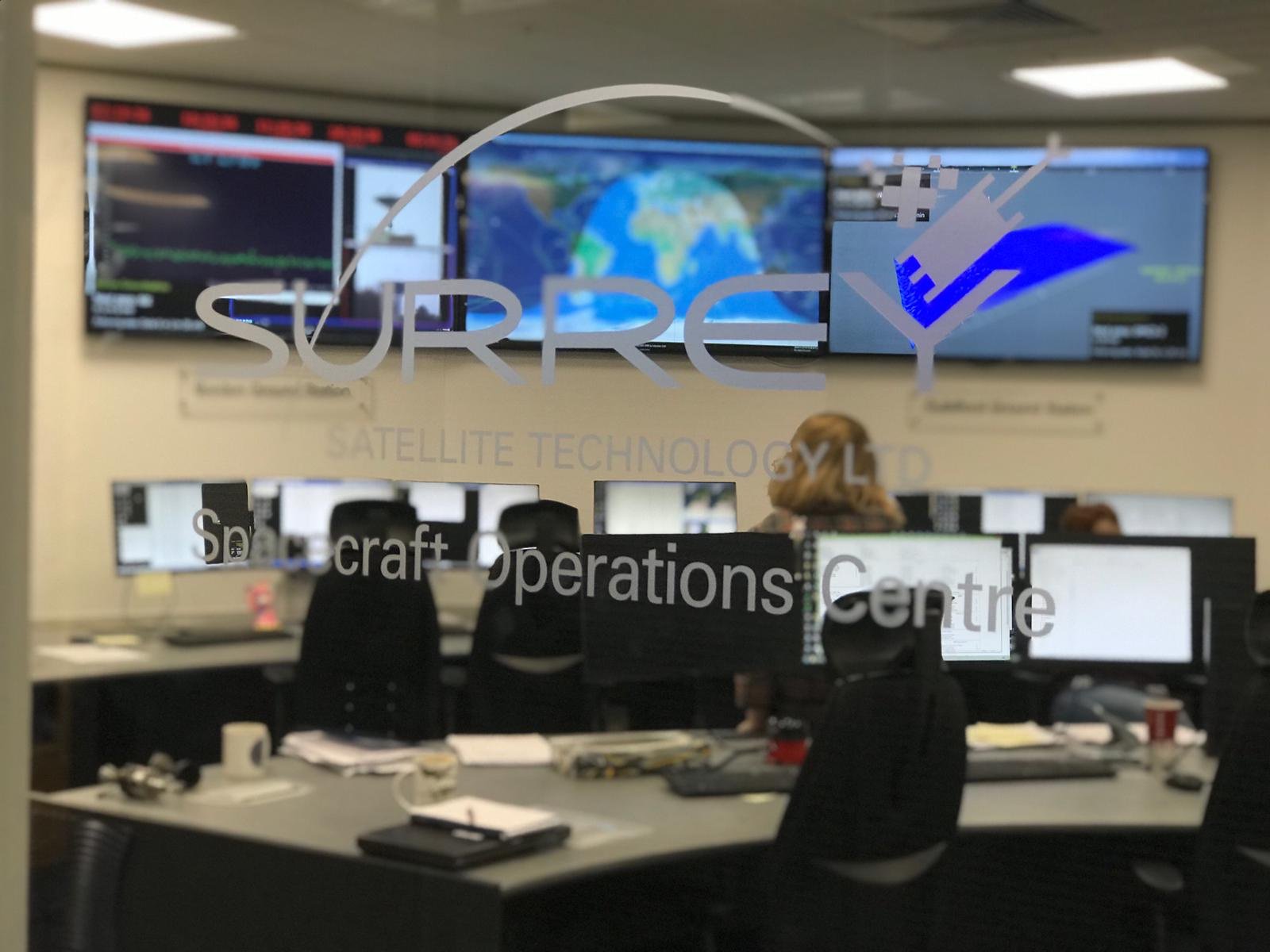 UK engineers have long worked in space radar but their technology has previously always gone on broader missions, such as those for the European Space Agency.
NovaSAR, in contrast, is solely a British initiative.
The UK government has invested £21m in the project.
Science Minister Sam Gyimah said: "Yet again we can see UK research and innovation that is truly out of this world," he said.
"This 'eye in the sky' can capture an image a dozen times wider than the Strait of Dover and the data it provides can help crack problems from illegal shipping to alerting us to damaging pollution that needs to be countered."