The United States, Russia and other Arctic nations signed an agreement on Thursday to bar their fishing fleets from fast-thawing seas around the north pole. The accord, also signed in Oslo by the ambassadors of Canada, Norway and Denmark, is a response to global warming, which is melting sea ice in the central Arctic Ocean, an area the size of the Mediterranean.
The deal had been delayed by more than a year by tensions over Ukraine.

The central Arctic probably has no commercial fish stocks now, experts say, but melting sea ice may draw fish such as cod farther north.
Forty percent of the area was briefly open water when summer sea ice shrank to a record low in 2012.

The deal “will prevent a problem from arising ahead of time,” said David Balton, US deputy assistant secretary of state for oceans and fisheries.
“Very little is known about this area of the ocean.”

“Climate change is affecting the migration patterns of fish stocks,” Norwegian foreign minister Boerge Brende said in a statement.
He said Arctic states had a responsibility to protect the international waters, starting 200 nautical miles (230 miles) from their coasts.

Thursday’s accord was negotiated in outline in Greenland in February 2014, to be signed in June 2014.
But Russian president Vladimir Putin annexed Ukraine’s Crimea region in March 2014, and in protest, both the United States and Canada boycotted one meeting of the Arctic Council last year in Moscow.

That protest “was the exception to the rule” of cooperation in the Arctic, Balton said.
Many other Arctic activities have remained on track with Russia, such as exercises linked to search and rescue and oil spills.

The Arctic states also want other major fishing nations – such as China, Vietnam, South Korea and all European Union states – to agree not to venture into the central Arctic Ocean. 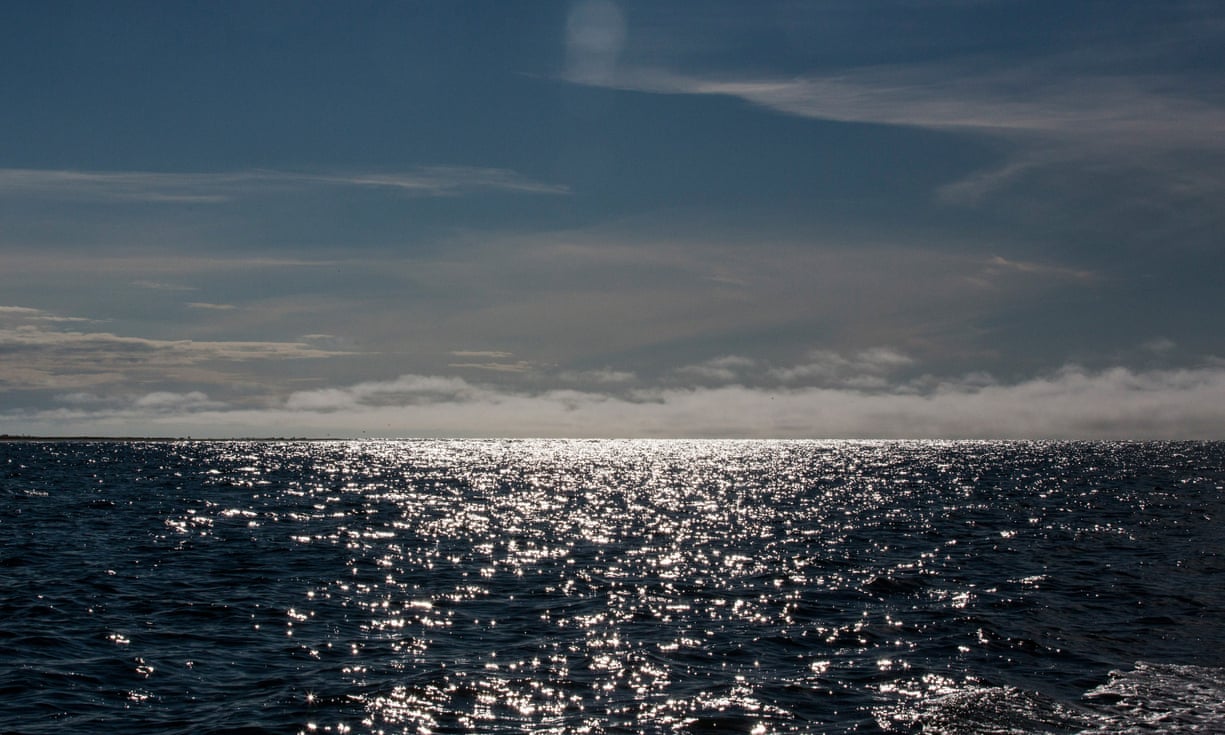 The Chukchi sea near Shishmaref, Alaska, is part of the Arctic Ocean.
Photograph: Andrew Burton/Getty Images

Greenpeace Arctic campaigner, Sophie Allain said that the agreement should have gone further: “With this agreement the Arctic States have recognised that the Arctic Ocean is an extraordinary environment which requires far better scientific understanding. But sadly they have missed the chance to deliver the permanent protection this area desperately needs ... This region should be declared a marine sanctuary, where all extractive practices, including oil production, are banned.”

The first fish likely to thrive are Arctic cod, also known as polar cod, which have a natural anti-freeze in their blood, said Alf Haakon Hoen, research director at the Norwegian Institute for Marine Research.

But authorities should be wary of allowing trawlers into the area, because of the threat to other species, such as polar bears, whales, seals and seabirds, he said.

The Arctic thaw is also opening the region to more oil and gas exploration and shipping.
The United States, the current chair of the eight-nation Arctic Council that includes Russia, plans to host an oil spill exercise in 2016.