In March 2015, Paul G. Allen and his team of researchers located the Musashi at about 1000 m deep, a WWII Japanese battleship considered one of the two largest and most technologically advanced battleships in naval history.
These images of the ship are from the Octo ROV deployed from Allen's M/Y Octopus.

Microsoft co-founder Paul Allen says he has found the Japanese Navy’s biggest warship at the bottom of the sea in the Philippines, 70 years after US forces sank it.

This is the bow of the Musashi.
Which would have had a large teak chrysanthemum,
which was the Imperial Seal of Japan. 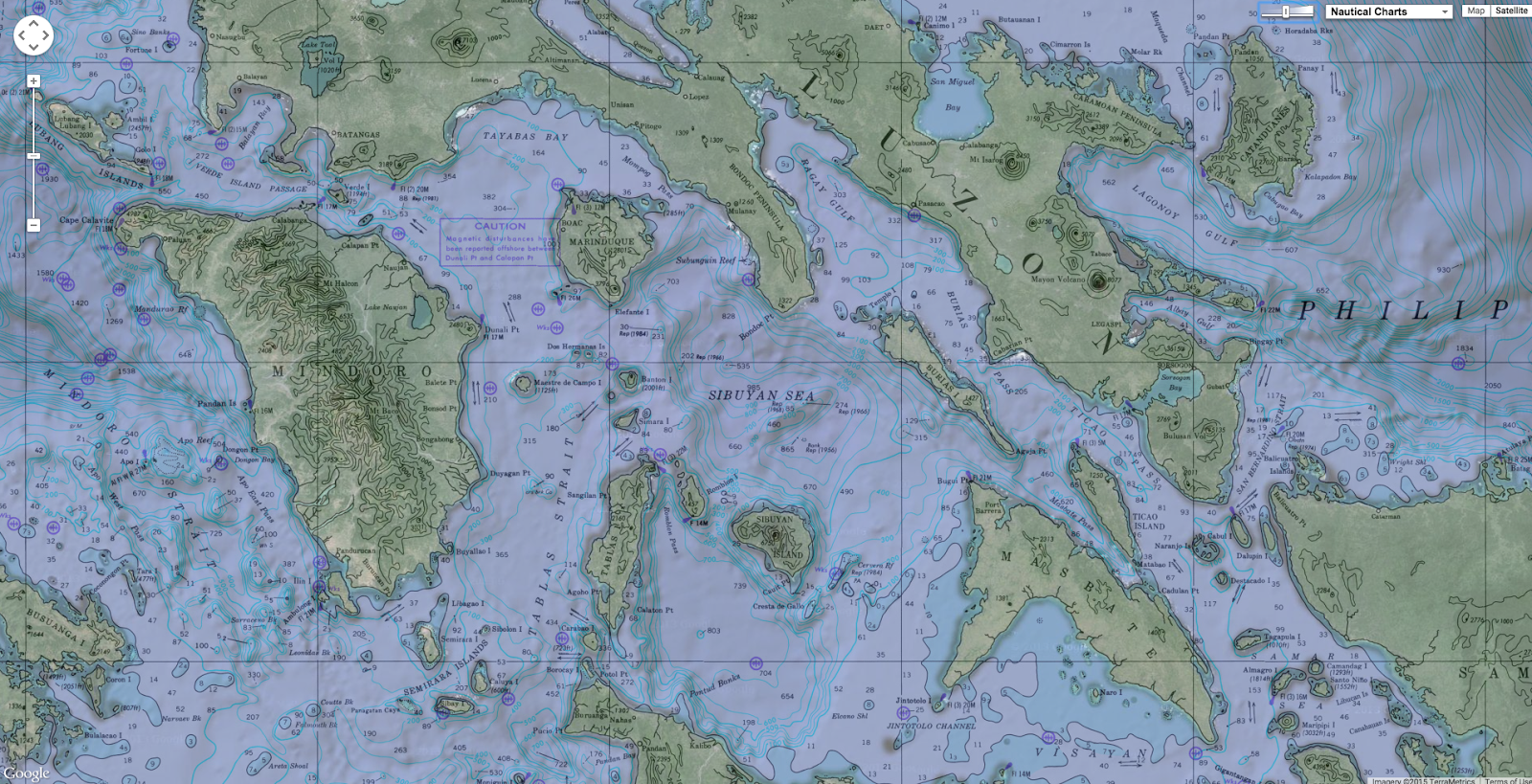 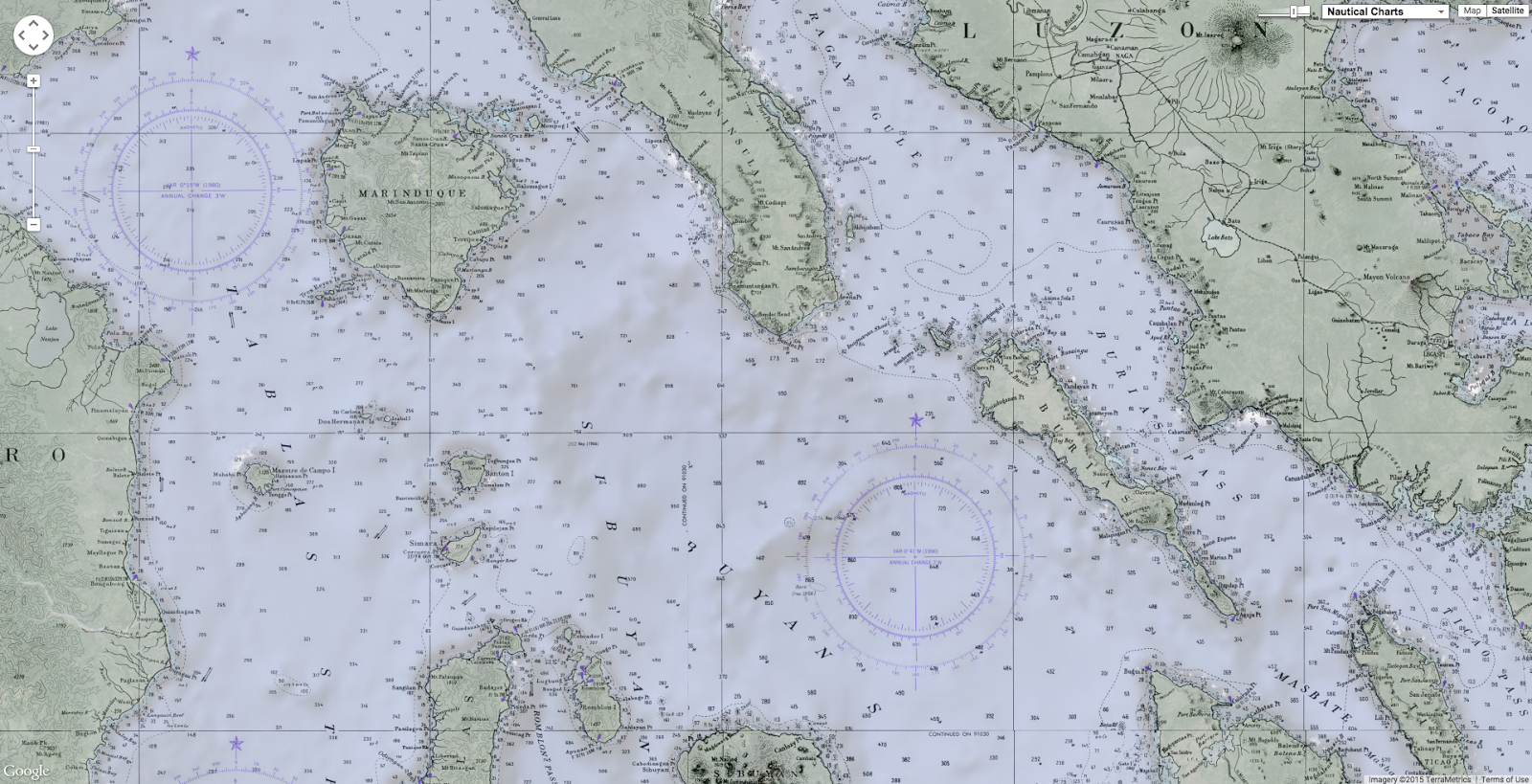 The American billionaire, who has also pursued space exploration, said his luxury yacht and exploration ship, the M/Y Octopus, found the Musashi one kilometre (0.6 miles) deep on the floor of the Sibuyan Sea.
The Octopus’ remote operated probe Octo ROV located the Musashi on Monday, according to Allen’s website.
The Octopus is also outfitted with an exploration submarine.
“RIP (rest in peace) crew of Musashi, approximately 1,023 (lives) lost,” Allen said in another tweet.

This is a wheel on a valve that would have been from a lower engineering area that contains some yet to be translated writing.

Allen also posted a photo of a valve from the wreckage, which he described as the “first confirmation” that it was of Japanese origin.

Musashi carried six to seven float planes launched from this catapult system.
The planes were either Mitsubishi F1M2s or Aichi E13A.

The Sibuyan Sea, at the heart of the Philippines’ central Visayas islands, covers busy shipping lanes and lies on the path of most tropical storms that cross the country from the Pacific Ocean.

American warplanes sunk the Musashi in the Sibuyan Sea on 24 October, 1944, at the height of the Battle of Leyte Gulf, considered the largest naval encounter of the second world war in which US and Australian forces defeated the Japanese.
The Musashi was a “mighty battleship” with “mammoth 18-inch guns”, according to the US Navy’s website. Its twin ship, the Yamato, was damaged in the fighting, according to the US Navy, and American warships finally sank it a year later as it attempted to reach Okinawa.

The Seattle-born Allen, 62, who founded Microsoft with Bill Gates in 1975, is the 51st richest person in the world with a net worth of $17.5bn, according to Forbes Magazine.

In 2012, Allen loaned the same ship that located the Musashi to the British government to locate HMS Hood’s bell from the bottom of the Denmark Strait.
The search was eventually called off due to bad weather.

Allen is also working on a project called Stratolaunch, which aims to put “cost-effective” cargo and manned missions into space.
He launched SpaceShipOne, the first privately built craft into suborbital space in 2004.

Allen did not immediately reply to AFP’s request for comment via Twitter.
Spokespersons for the Philippines’ navy and coast guard told AFP they were not informed of the discovery.