The switch is on to digital publications onboard yachts

Digital publications can replace many books onboard yachts.

From The Triton by Dorie Fox

Walking around the bridge of a new, 145-foot superyacht, the build captain can’t help but smile at how modern it is.
Sure, it has five touchscreens on the glass bridge and myriad other technological advances.
But the one that gets him most excited is the lack of paper and books.
“We have no chart table and minimal book shelves,” this captain said, asking that neither he nor the unlaunched yacht be named.
“We will try to run with as little paper goods as possible.”

And that’s finally OK.
In the past year, more and more flag states have agreed to accept digital versions of the several dozen publications yachts must carry onboard and still remain compliant. 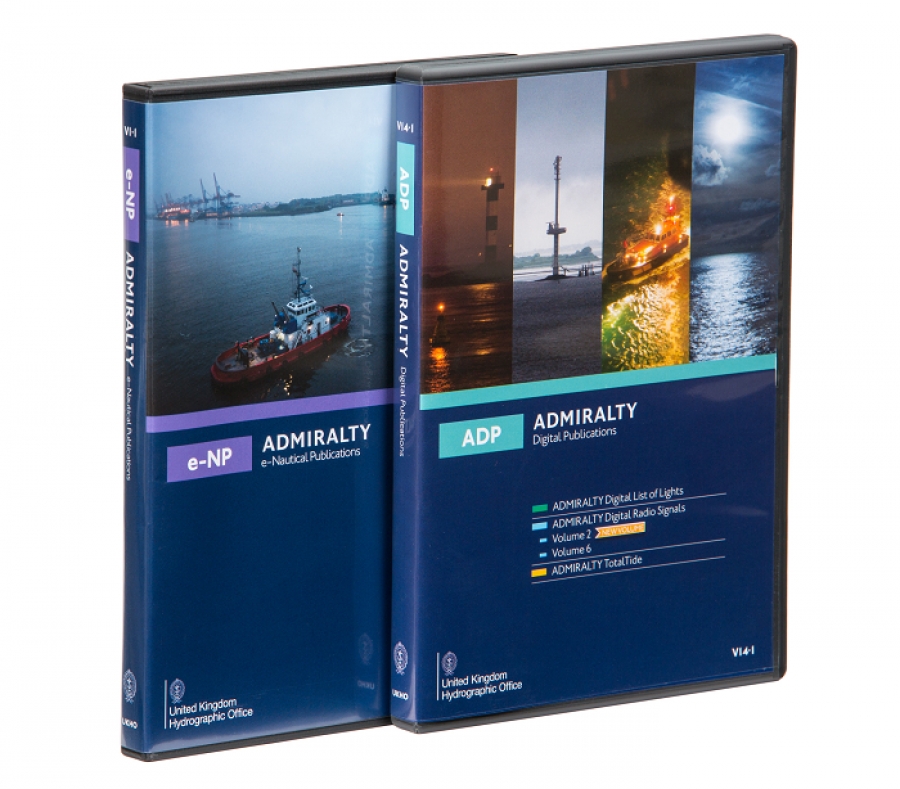 The UKHO reports that its digital publications have been approved for use in place of paper equivalents by the USA, Lithuania and Belgium.
Its electronic-Nautical Publications (e-NPs) and ADMIRALTY Digital Publications (ADP) can now be used on board ships sailing under the flags of those states, while still remaining compliant with the IMO’s SOLAS carriage requirements.
As a result of these latest approvals, the UKHO claims that over 79 per cent of the global fleet is now authorised to use digital maritime publications rather than hardcopies.
The publications cover topics such as sailing directions, light and fog signals, radio signals, and tidal movements.

There are two main providers of e-NPs, IMO Bookshelf and UKHO Admiralty, each with its own advantages, and both compliant.

As a yacht’s publications begin to expire, more captains are looking to transition to digital.

Capt. Jeff Ridgway is switching the 153-foot M/Y Ingot to digital and has noticed hours of crew time is being saved.
Not only do these products replace hundreds of pounds of books, electronic updates also eliminate having a crew member manually correct the weekly Notices to Mariners.
“As far as publications go, they were always a big job,” Capt. Ridgway said.
“Cutting and pasting the updates, even when it went to loose-leaf notebooks, was a lot of work. Once our current publications fully expire, we will get rid of the books.”

Subscription-based digital publications offer several benefits.
For one, they may make for safer navigating.
“It is possible that updates are not done as frequently as they should be, given a crew’s busy schedule,” said Justin Mann, president of superyacht bridge services at Bluewater Books and Charts in Ft. Lauderdale.
“Now they don’t need to do corrections and there are no manual updates anymore.”

Other benefits include cost.
Paper supplements and amendments no longer need to be mailed to a yacht.
And crew can simply print a weekly certificate of compliance to satisfy flag or port authorities.

With electronic systems, however, there is the possibility of failure in software, hardware or power. With that in mind, flag states require at least one backup on a separate computer on separate power.
M/Y Ingot keeps its publications on a laptop and on the ship’s server, Capt. Ridgway said.
“The requirement is to have two ways to access it, and we have UPS [uninterruptible power supply] on the computers so we could access it for a while if power goes down,” he said.

Another option is to store the publications remotely — either with a shore-based support person or even in the cloud — which can be accessed in case of failure.
“I had a yacht in the yard that did a build out, but the computer was damaged,” said Danila Richards of Large Yacht Service in Ft. Lauderdale, which helps yachts stay compliant.
“They were scheduled to leave the next day so I reset their data and got a new computer to them before they left.”

Some captains are not ready for these electronic changes, and they don’t have to be.
Going digital is not required, so navigators can choose to stick to paper charts and books.
“Captains should know that they have to be the type that likes to deal with electronics, and they have to understand the nature of receiving electronically,” Richards said.
“It depends on the captain and how well-versed he is in technology whether he’ll enjoy this.”

Most yacht crew, however, are comfortable with electronic charts, and Bluewater’s Mann sees more embracing digital publications.
“Boats want to start to rotate as their publications expire, that’s a prudent way to do it,” Mann said. “Most boats with expired paper products are transitioning.”

As with all things computer-related, the field will continue to evolve and will become more efficient. Most of the required publications are expected to be available in digital format by this spring, Mann said.

Capt. Ridgway and Ingot are in the final stages of the transition.
“We are working through the bugs and getting everything to work with servers in the UK for the updates to come through,” he said.
“I am not sure what everyone else is doing. I just know this is the up-and-coming thing.”