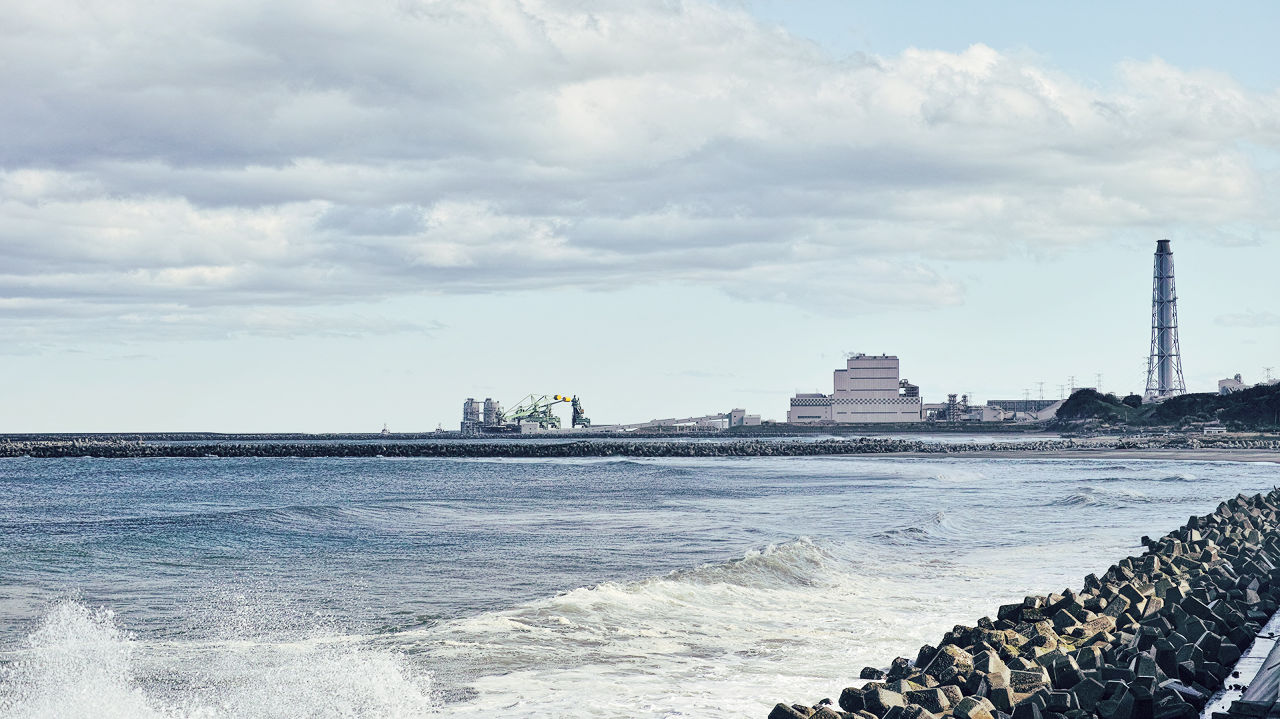 The rate at which contaminated water has been pouring into the Pacific Ocean from the disabled Fukushima nuclear plant is worse than thought before, an Industry Ministry official said as PM Shinzo Abe pledged to step up efforts to halt the crisis.
"We think that the volume of water is about 300 tons a day," said Yushi Yoneyama, an official with the Minister of Economy, Trade and Industry, which regulates Tokyo Electric Power Co (TEPCO).

Abe put the Minister of Economy, Trade and Industry in charge of the situation, while demanding that the plant's operator, TEPCO take the necessary steps to deal with the cleanup, which is anticipated to take more than 40 years at a cost of US$11 billion.

On Wednesday TEPCO confirmed the leak but refused to confirm the quantity being emitted from the plant.
"We are not currently able to say clearly how much groundwater is actually flowing into the ocean," Tokyo Electric Power spokesman Noriyuki Imaizumi told Reuters when asked for an estimate.

Japanese authorities are working in crisis mode, attempting to assure the public both at home and abroad that the situation will not further deteriorate into a widespread environmental catastrophe.
Yoneyama said the government plans to reduce the leakage amount to 60 tons per day by as early as December, but given the Japanese government’s progress in the cleanup to date that goal may be difficult to achieve.
Removing 300 tonnes of groundwater, however, would not necessarily halt leakage into the sea, he said.

The nuclear plant was severely damaged in an earthquake and subsequent tsunami in March 2011.
About 90,000 people within a 20km radius of the plant were forced to evacuate their homes due to the possibility of a full-scale nuclear meltdown.

Earlier, TEPCO said it detected 2.35 billion becquerels of cesium per liter in water that is now leaking into the groundwater through cracks in the plant’s drainage system.
This radiation level is roughly the same as that measured in April 2011.

The normal level is 150 becquerels of cesium per liter of water.

For the past two years, TEPCO has claimed that it managed to siphon off the excess water into specially-constructed storage tanks.
However, the company was forced to admit late last month that radioactive water was still escaping into the Pacific Ocean.
These consistent failures are testing the patience of Japanese authorities.

“You can't just leave it [disposing of radioactive waste at the plant] up to TEPCO," Shinji Kinjo, head of a Nuclear Regulatory Authority (NRA) told Reuters.
"Right now, we have an emergency."

Earlier this month, TEPCO was forced to go on the defensive after a scathing first-page article appeared in The Asahi Shimbun daily criticizing the company’s cleanup efforts.

“TEPCO did nothing for more than two years despite having pledged to seal a leaking hole between a turbine building [the leakage source] and an underground pit [a trench] in April 2011 when water contaminated with radioactive materials…was found to have leaked into the ocean; and the company only began preparing for shielding tests this summer after contaminated water was found to be leaking into the sea this time,” the newspaper stated on August 1, 2013.

TEPCO fired back with its own version of events, saying that despite “technical difficulties and a severe work environment” the company has been working to implement a plan “in order to further reduce the risk of having outflow of contaminated water beyond the trench." Although TEPCO engineers have constructed a barrier between the destroyed facility and the ocean, it only extends 1.8 meters below the ground, thus water continues to accumulate inside the plant vaults.
"If you build a wall, of course the water is going to accumulate there. And there is no other way for the water to go but up or sideways and eventually lead to the ocean," Masashi Goto, a nuclear engineer who has worked at several TEPCO plants, told Reuters.
"So now, the question is how long do we have?"

TEPCO has pledged to begin pumping enough radioactive seepage to stop the water level from rising. But the company faces limitations, as its storage tanks are 85 percent full.
“New measures are needed to stop the water from flowing into the sea," emphasized Kinjo, who accused TEPCO of failing to implement long-term solutions for a crisis that has been continuing for more than two years.

Not only is TEPCO running up against technical problems associated with the cleanup efforts, it must also deal with the unpredictable force of nature, specifically in the form of earthquakes.
On Sunday, a 6.0 magnitude earthquake struck off the coast of Miyagi prefecture, the same northeastern region of the island country that was devastated by the 9.0 magnitude earthquake and tsunami, which resulted in 15,000 people killed and more than 3,200 missing.
No damage or injuries were reported in the latest earthquake, but some roads and railways were temporarily closed for safety inspections.