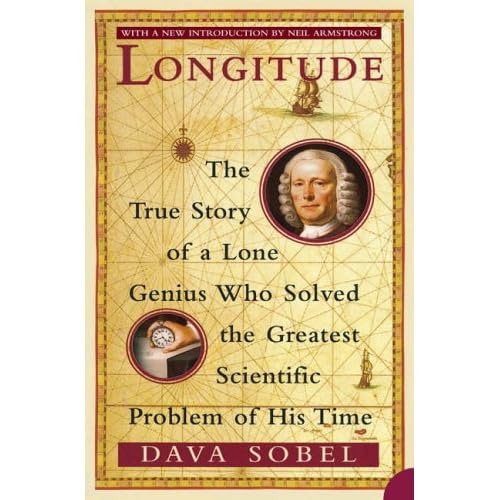 It was one of humankind's most epic quests - a technical problem so complex that it challenged the best minds of its time; a problem so important that the nation that solved it would rule the economy of the world.

Nova online : Lost At Sea the Search for Longitude (part I / II / III / IV / V / VI)
This film is both a celebration of Harrison's invention and an adventure story.
An expedition on a period sailing vessel as it journeys to the open ocean will demonstrate the life and death importance of finding your longitude at sea.

Before global positioning systems, modern map making even before America was America the concept of longitude was just a dream.
Without its guidance, navigation in the 1700s was both unpredictable and deadly...until one man solved the mystery. 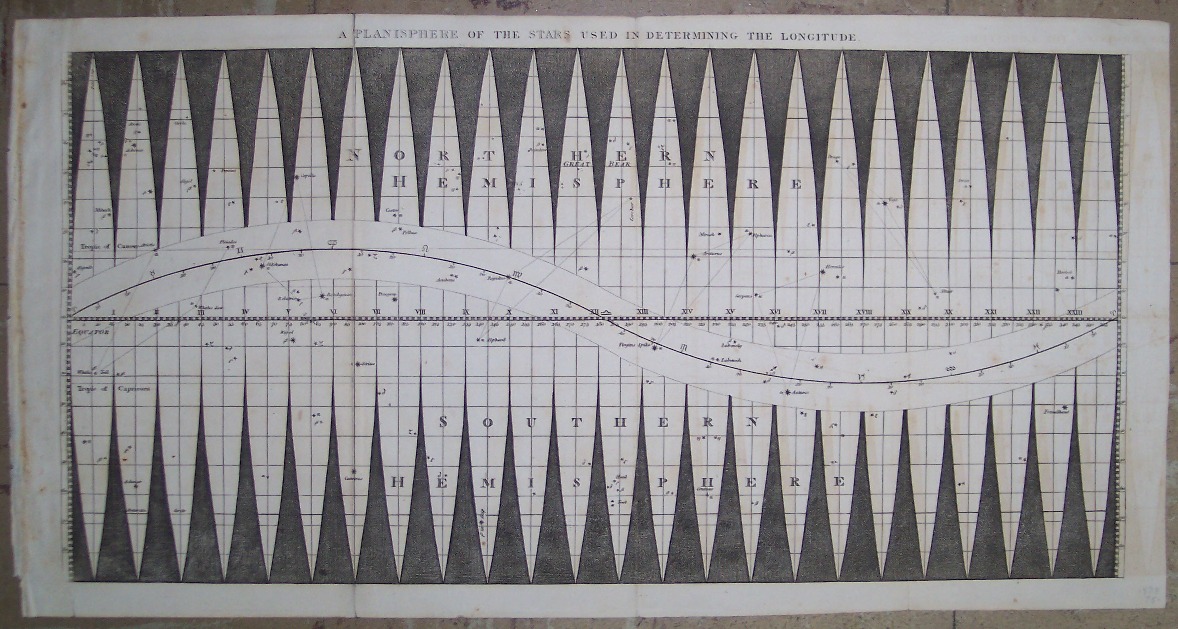 With no formal education, John Harrison used his boundless imagination to overcome a world of skepticism and best the world s greatest thinkers.
Discovering that the secret to navigation lay not just in the stars, but in mastering the power of time, Harrison made longitude as predictable as the sunrise.

And, although it took him 58 years, Harrison finally won £20,000 (worth millions in today s dollars) and the overdue recognition as the Father of Longitude.