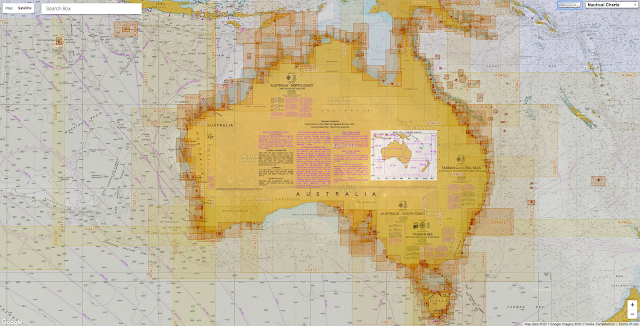 The Australian Maritime Safety Authority (AMSA) issued a marine notice, in order to draw attention to the importance of using only official nautical charts to comply with flag State requirements, under Chapter V of the amended International Convention for the Safety of Life at Sea (SOLAS).

As AMSA continues to witness the use of unofficial paper and electronic nautical charts on board ships, it outlines that official charts are those issued by or on the authority of a government, authorised hydrographic office or other relevant government institution.

AMSA notes that for an Electronic Navigational Chart (ENC) or paper nautical chart to be considered adequate for navigational purposes, it must be: 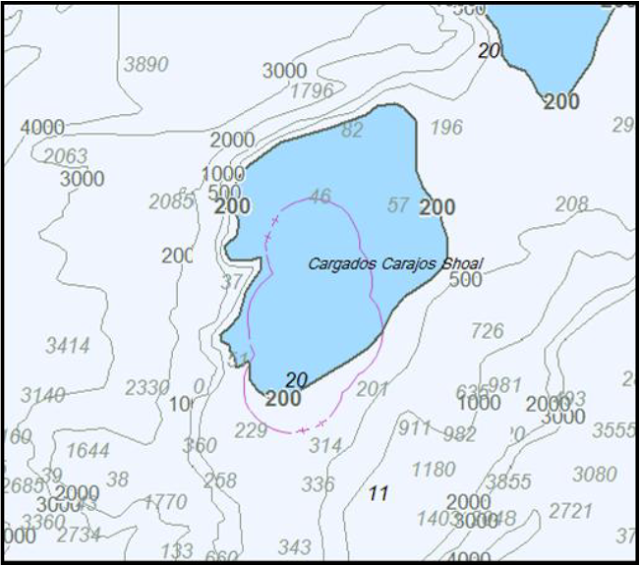 Unofficial electronic chart with reef, islands and obstructions missing.
Incorrect depth areas and contours result in an incorrect and unreliable safety depth contour
(defaulting to 200m instead of the missing 30m contour incorrectly suggests all lesser depthsare highlighted).
Note that the 11m obstruction is one of several not highlighted, the 15m obstruction is missing and a false 10m shoal appears to have been added.
(C-Map vector digital chart)

On the other hand, unofficial paper charts include (but are not limited) to: 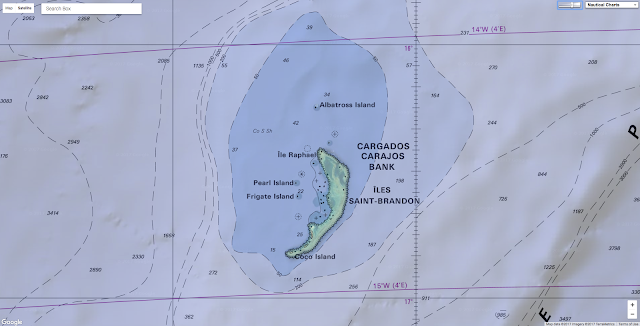 
Recommendations
AMSA urges ship owners, operators, agents and masters to contact AHS, if they suspect that an ‘AUS’ paper or raster chart or an ‘AU’ ENC is not genuine, and provide relevant details.
AHS will actively seek to stop the production and sale of unofficial copies of AHS products.
AMSA also reminds that the carriage of up-todate nautical charts is critical to the safety of navigation, so it urges all purchasers, users, marine surveyors and recognised organisations to be vigilant in identifying unofficial nautical charts.

Posted by geogarage at 7:09 PM