A huge portion of the U.S.A. is underwater - what mysteries await us in these unexplored regions right in our own backyard?
Watch LIVE on  www.nautiluslive.org

From DailyMail by Jonathan O'Callaghan


If you’ve ever wanted to see a shipwreck up close in real time, now’s your chance.
Over the next week the Hercules Remotely Operated Vehicle (ROV) will be exploring a section of the Gulf of Mexico home to a sunken German U-Boat and a U.S. passenger ship from World War Two.
And you can watch the vehicle’s exploration of the area live as it also observes brine pools, lakes and deep-water coral reefs, beginning late afternoon UK time (early afternoon in the U.S.) today. 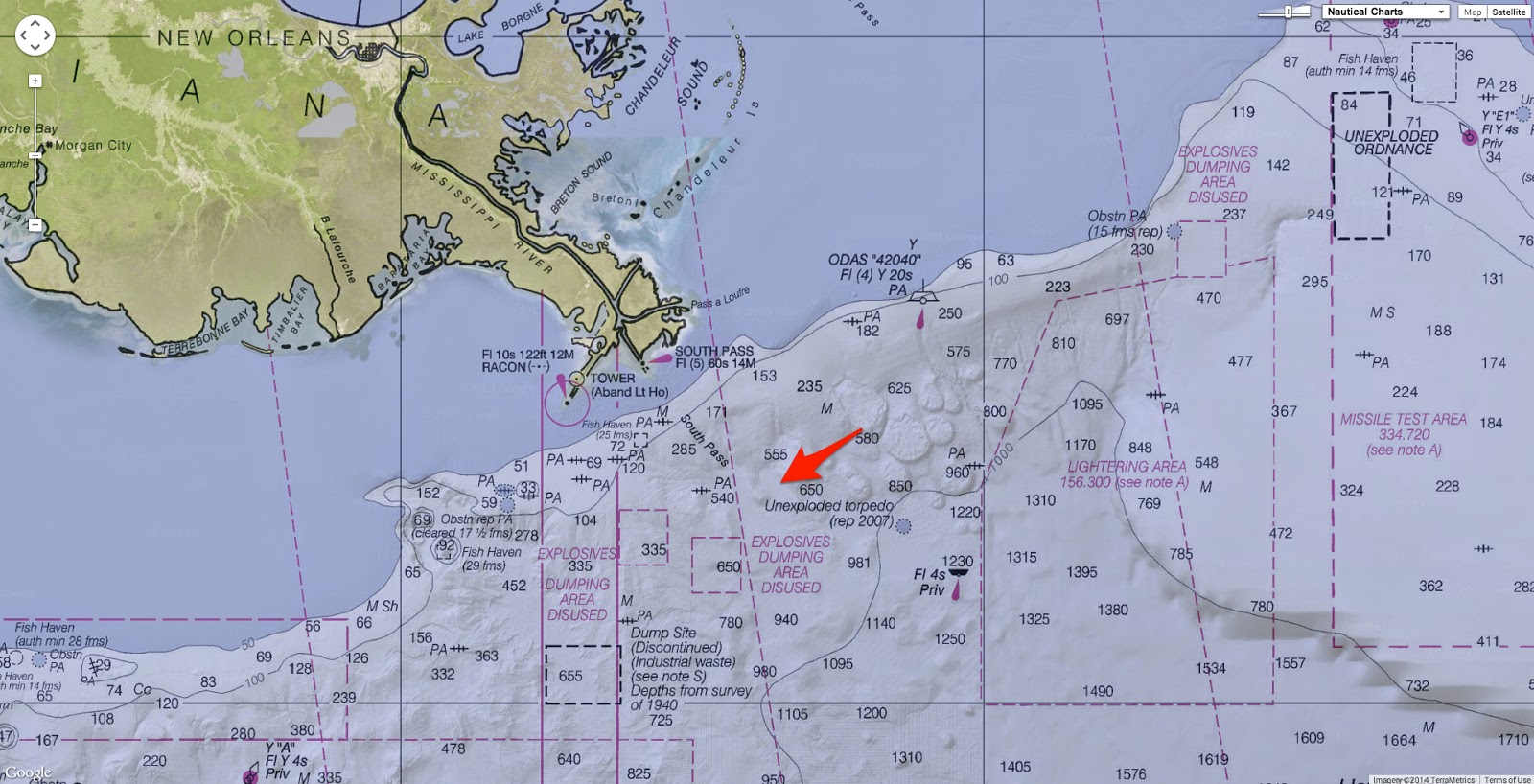 This mission is just the latest adventure this year for the Nautilus ship and its crew, operated by Noaa’s Ocean Exploration Trust.


E/V Nautilus dove on an sonar unknown target, thought to be a 500 foot-long shipwreck.
After a survey of the vessel the Corps of Exploration successfully identified the wreck as USS Peterson (DD-969).

It has already performed several successful missions and has more scheduled up to the end of the year as part of the 2014 Nautilus Expedition.
This particular project is known as ‘Exploring the Unknown America’, during which it may visit up to four shipwrecks.
Of the shipwrecks that might be visited, one is the German U-boat U-166, which sank with all hands on deck in 1942 from depth charges released by American patrol vessel PC-566.
This makes it the only known U-boat to be sunk in the Gulf of Mexico.


Nautilus visits U-166, one of two U-Boat wrecks in the Gulf of Mexico.
The boat was sunk early on in World War II, sinking only four ships before being destroyed by a U.S. Naval vessel next to its final target, the Robert E. Lee, in 1942.

The sinking of U-166 followed its own attack on the steam passenger ship Robert E. Lee, which it torpedoed and sent to the bottom of the ocean a few minutes prior.
Of the 270 passengers on the ship, however, 250 of them were saved by PC-566.


Wreck of the Robert E Lee
The Robert E. Lee was the final ship sunk by U-166, a German U-Boat that attacked vessels in the Gulf of Mexico during World War II.
They sit less than two miles apart on the seafloor after U-166 was destroyed by a U.S. naval ship.


The attack on the passenger ship was a result of Germany’s policy of ‘unrestricted submarine warfare’ in World War Two, which saw them target ships of any sort.
The wrecks of the two vessels are just a few miles apart in the Gulf of Mexico. 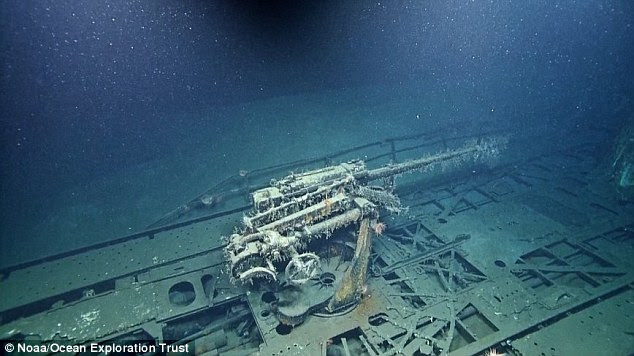 The Hercules remotely operated vehicle is preparing to explore the Gulf of Mexico over the next week including several shipwrecks, one being the German U-boat U-166 (gun shown).
This sank with all hands on deck in 1942 from depth charges released by American patrol vessel PC-566 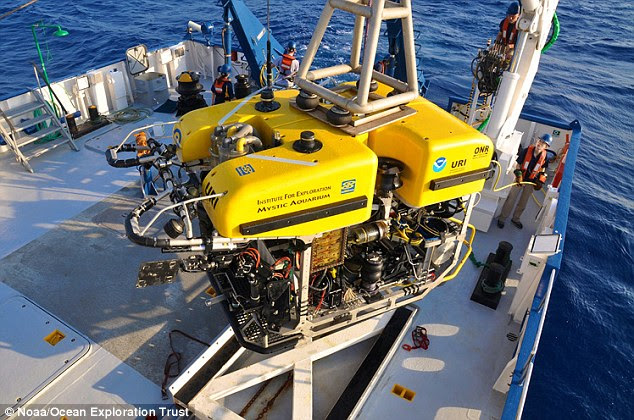 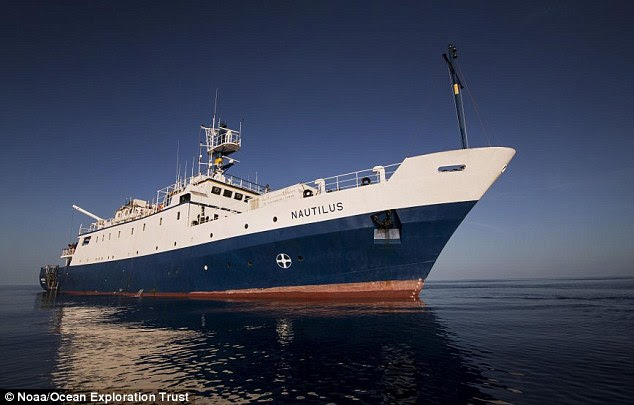 The mission will be run from the Corps of Exploration's flagship vessel, E/V Nautilus (pictured). It is one of only two dedicated ships of exploration in the world. The 211-foot (64 metres) ship is equipped with all of the latest in ocean technology and can host a 31 person science team in addition to 17 crew members


Other potential sites for exploration by the Hercules include two oil tankers that were also sunk by German U-boats in World War Two, the Gulf Penn and Gulf Oil.
These tankers are particularly interesting because they have a high number of large corals growing on them.
The mission will be run from the Corps of Exploration’s flagship vessel, E/V Nautilus.
It is one of only two dedicated ships of exploration in the world.
The 211-foot (64 metres) ship is equipped with all of the latest in ocean technology and can host a 31 person science team in addition to 17 crew members.
The ship is outfitted for a two-tiered approach to exploration.

First the team uses a multibeam sonar system to map unknown areas of the seafloor.
Once the data is analyzed and targets are chosen, they use remotely operated vehicles to collect video footage and a variety of samples.

Up to the end of 2014 the ship and its crew will continue to explore locations in the Gulf of Mexico and surrounding waters.