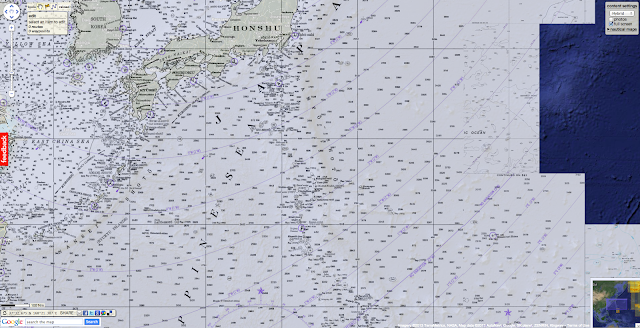 The government aims to start preservation work on about 400 remote islands that are the base points in setting the nation's territorial waters.

A liaison council comprising concerned government entities, such as the Finance Ministry, the Justice Ministry and the Japan Coast Guard, will soon be established to conduct a survey to collect such details as the islands' owners, their nationalities and the names of such islands. 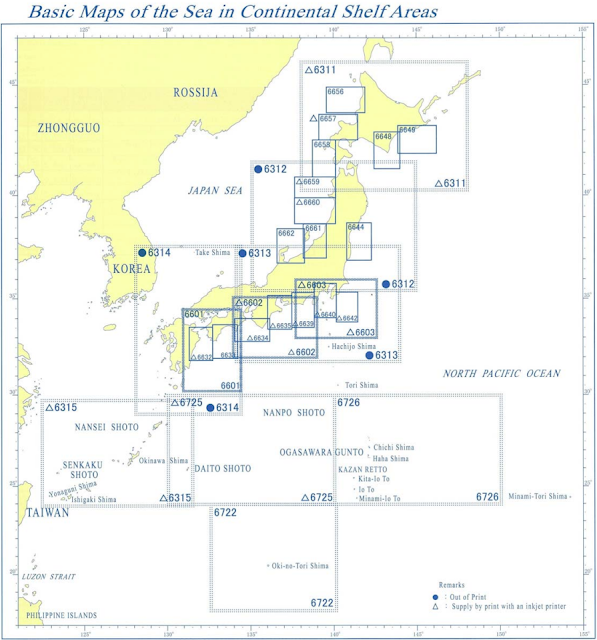 The purpose of the survey is to reinforce the nation's control over marine resources and security.
The government plans to complete the survey by the end of next year and take necessary actions, such as nationalizing remote islands without owners.

Japan comprises more than 6,000 islands that form a total of about 4.47 million square kilometers of territorial waters and exclusive economic zones (EEZ), about 12 times the nation's total land area of about 380,000 square kilometers.

Japan has disputes over its EEZ boundaries with all its Asian neighbors
(Russia, Republic of Korea, PRC and ROC).
The above, and relevant maps at the Sea Around Us Project both indicate Japan's claimed boundaries, and do not take into account neighboring powers' claims.

Remote islands are considered to be those other than Honshu, Hokkaido, Kyushu, Shikoku and the Okinawa main island.
About 500 are considered base points for Japan's territorial waters and EEZ.
The government has been working to preserve 99 islands that are EEZ base points through a policy outline compiled in 2009 regarding the management of oceans.

The planned survey will cover the remaining 400 islands, which serve as the base points of territorial waters.
The ownership and management of many remote islands remains uncertain.
Also, about 200 islands have not been named in a JCG nautical chart. 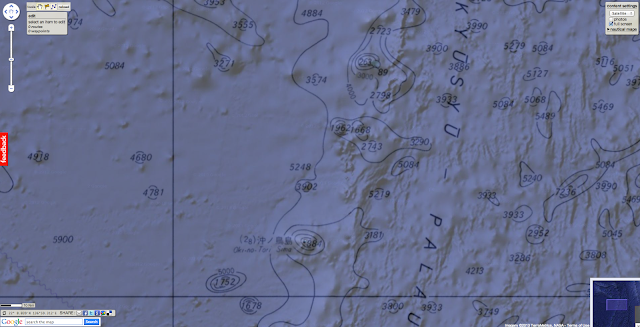 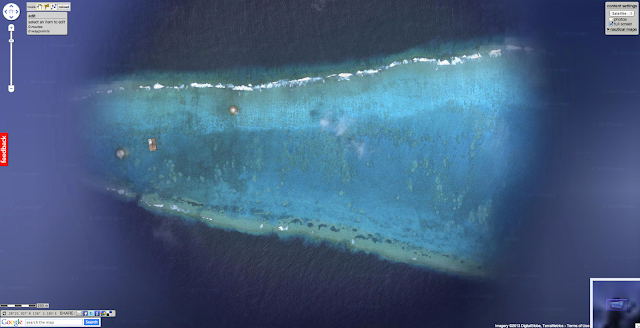 
According to a government source, some islands have been included in nautical charts but remain uncharted in a map made by the Geospatial Information Authority.
The liaison council will reconcile the contents of such nautical charts and maps, as well as assign names to unnamed islands.

Japan's sovereignty extends to the air space above its territorial waters, as well as the sea and sea bottoms beneath them.
Preserving the remote islands will also contribute to the preservation of fishery and subterranean resources under the sea bottom of the nation's territorial waters.

Chinese maritime activity, including intrusions by submarines and other naval vessels, have intensified in sea areas near Japan.
The planned research is also aimed at selecting which remote islands can be utilized for building a network to monitor such activity.

Territorial waters are defined as sea areas 12 nautical miles (about 22 kilometers) from a nation's coastlines.
Coastal and island nations can set territorial waters under the UN Convention on the Law of the Sea.

The base points for setting territorial waters are low-tide lines--shorelines where the sea and land meet during low tide.
If the base point is an island, it needs to fulfil such conditions as being naturally formed land located above sea level during high tide. 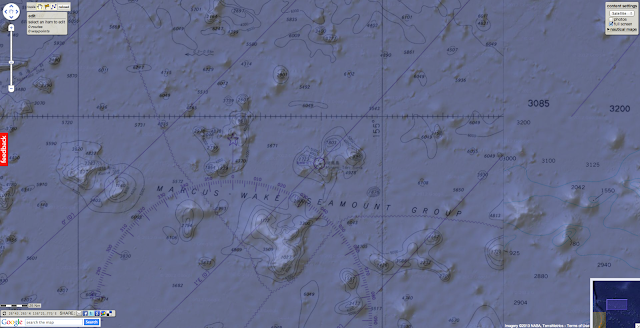 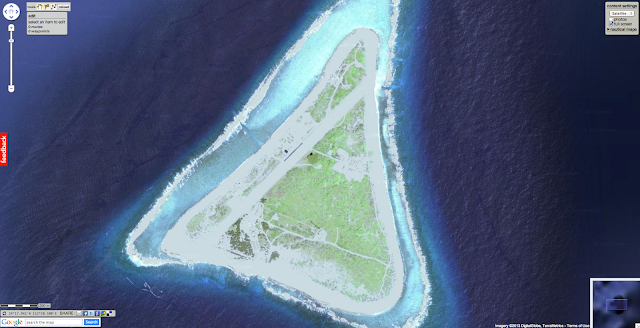 The government will conduct a full- scale survey on remote islands because the importance of national land conservation as been highlighted by conflicts with China over the Senkaku Islands in Ishigaki, Okinawa Prefecture. 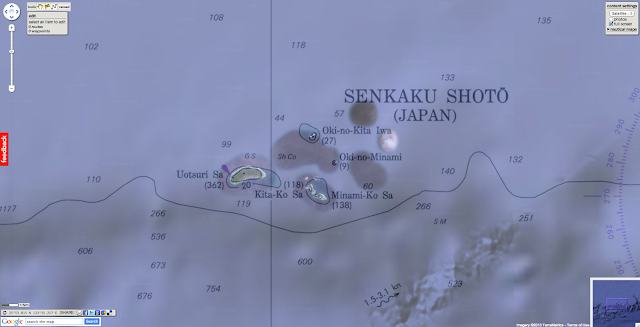 The planned survey also reflects the opinion of Prime Minister Shinzo Abe, who has repeatedly stressed, "We have to protect territorial waters at any cost."

Since it has a large number of remote islands, Japan cannot appropriately manage and preserve all of them.
Even if individuals own islands, insufficient management will cause the islands' shape to change through erosion.
If this happens, Japan may lose some of its territorial waters.

Some islands have even remained nameless, and many remote islands have names that may mislead the international community to believing that they are merely rocks.

The fishing industry has also expressed concern over the situation, particularly in Kyushu, which is close to China, South Korea and Taiwan.
Many fishermen have demanded that the government take action to preserve remote islands that can enhance the management of territorial waters.

The government has already compiled its basic policy for preserving remote islands, but will consider additional measures based on the results of the envisaged survey.