From The Guardian by Mattha Busby

Fishing, mining and new hotels will be prohibited in the ‘biologically spectacular’ Revillagigedo archipelago

Mexico’s government has created the largest ocean reserve in North America around a Pacific archipelago regarded as its crown jewel.
The measures will help ensure the conservation of marine creatures including whales, giant rays and turtles.

Mexico’s president, Enrique Peña Nieto, announced the decision in a decree that also bans mining and the construction of new hotels on the islands.
He said on Saturday that the decree reaffirmed the country’s “commitment to the preservation of the heritage of Mexico and the world”.

The four volcanic islands that make up the Revillagigedo archipelago, called the Galapagos of North America, are part of a submerged volcanic mountain range.
The surrounding waters, east of Hawaii, are home to hundreds of species of animals and plants, including rays, humpback whales, sea turtles, lizards and migratory birds. 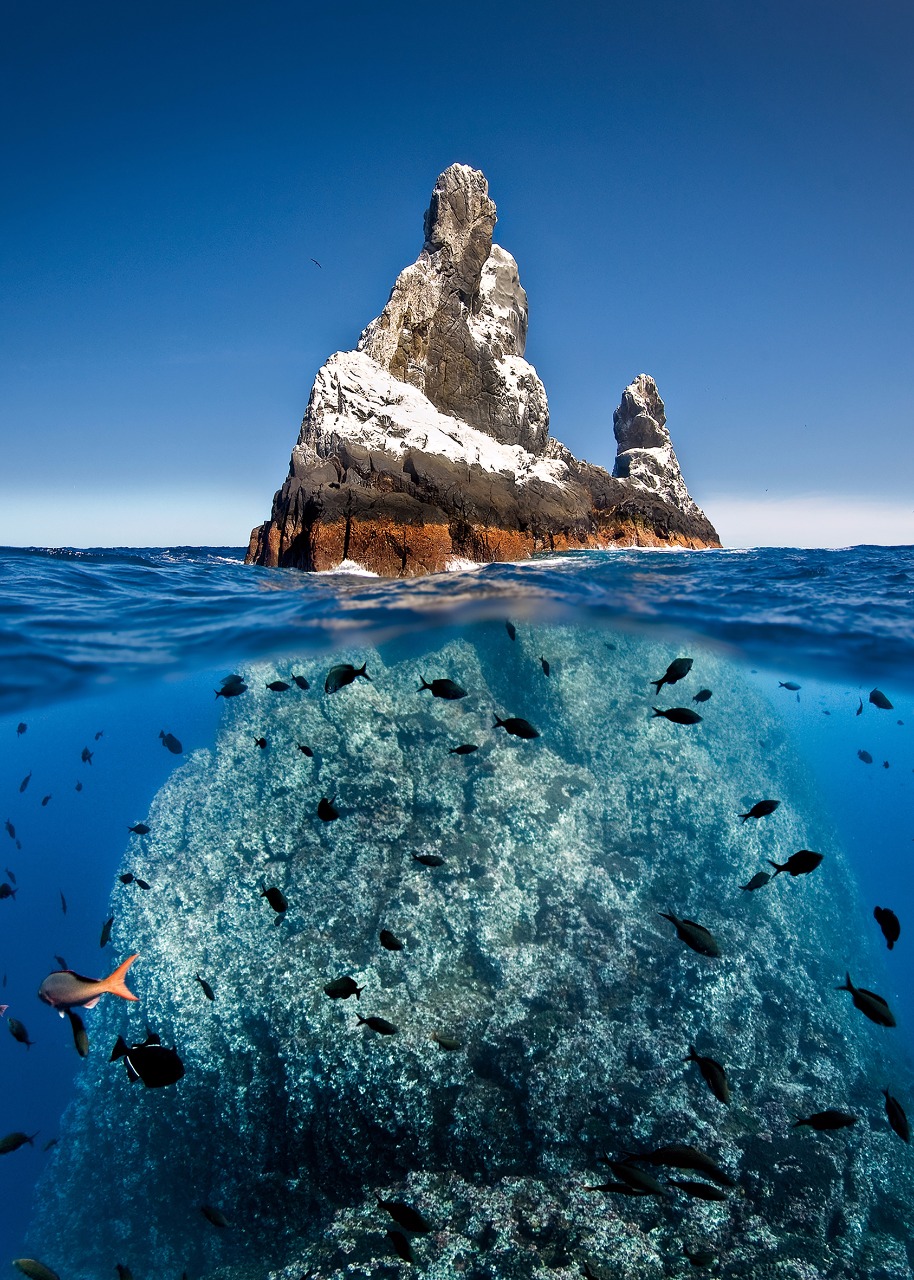 The Revillagigedo islands are home to almost 400 fish species,
including bluefin trevally and leather bass.
courtesy of gob.mx

The local ecosystem is central to the lives of some 400 species of fish, sharks and ray that depend on the nutrients drawn up by the ocean.
The area is a breeding ground for commercially fished species such as tuna and sierra.
However, the various fish populations had suffered, unable to reproduce fast enough for the rate at which they were fished. 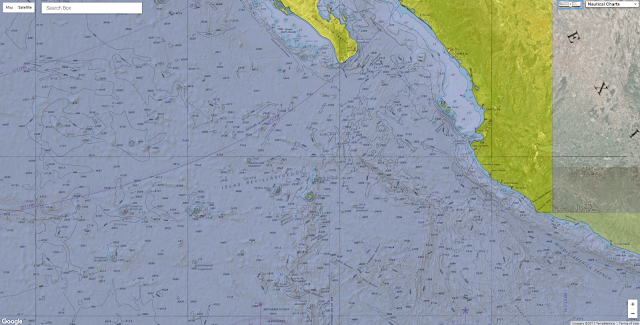 The creation of a marine reserve is expected to help them to recover, as all fishing activities will now be prohibited.
This will be policed by the Mexican navy.

The news has been praised by WWF, the conservation organisation.
Mario Gómez, executive director of Beta Diversidad, a Mexican environment charity that has supported the reserve’s creation, also welcomed the move.
“We are proud of the protection we will provide to marine life in this area, and for the preservation of this important centre of connectivity of species migrating throughout the Pacific,” Gómez said.

Matt Rand, director of the Pew Bertarelli ocean legacy project, told HuffPost that the reserve was “biologically spectacular” and commended the Mexican government.
“It wasn’t an easy decision because they had significant opposition from the commercial fishing industry, which I think is unfortunate,” Rand said.
“I would love to see a commercial industry embrace this notion that certain areas should be protected.”


The United Nations convention on biological diversity aims to protect 10% of the world’s oceans by 2020.
However, some experts argue that protecting 30% of the world’s oceans from exploitation and harm would be a more appropriate goal in the drive for a more sustainable planet.
Just 6% of the global ocean has been set aside as marine protected areas or been earmarked for future protection.

Mexico joins Chile, New Zealand and Tahiti in taking recent steps to preserve the ecological systems in their territorial waters.
Conversely, President Trump is considering shrinking two marine national monuments in the Pacific: Rose Atoll and the Pacific Remote Islands.
These would be opened to commercial fishing, along with the Northeast Canyons and Seamounts, off the coast of New England, the Washington Post has reported.