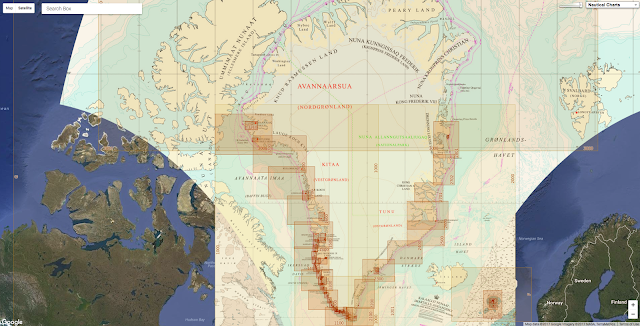 The video shows a brief cluster of measurements in Greenland 2016.
The vessels used are the Inspection vessel Ejnar Mikkelsen and its Navy vessel SAR2 (Naja Mikkelsen).
The survey was conducted on the route Sdr Strømfjord to Sisimiut.
The survey itself is that Ejnar Mikkelsen operates externally, where business traffic mainly passes, while the SAR vessel operates in shallow inland routes and remote fjords primarily used by dinghies and small boats.
The video shows, among other things, filmed footage from the two ships, as well as animated films that show how data collection takes place in practice. Greenland, Iceland, and Frisland on the Gerardus Mercator world map of 1569 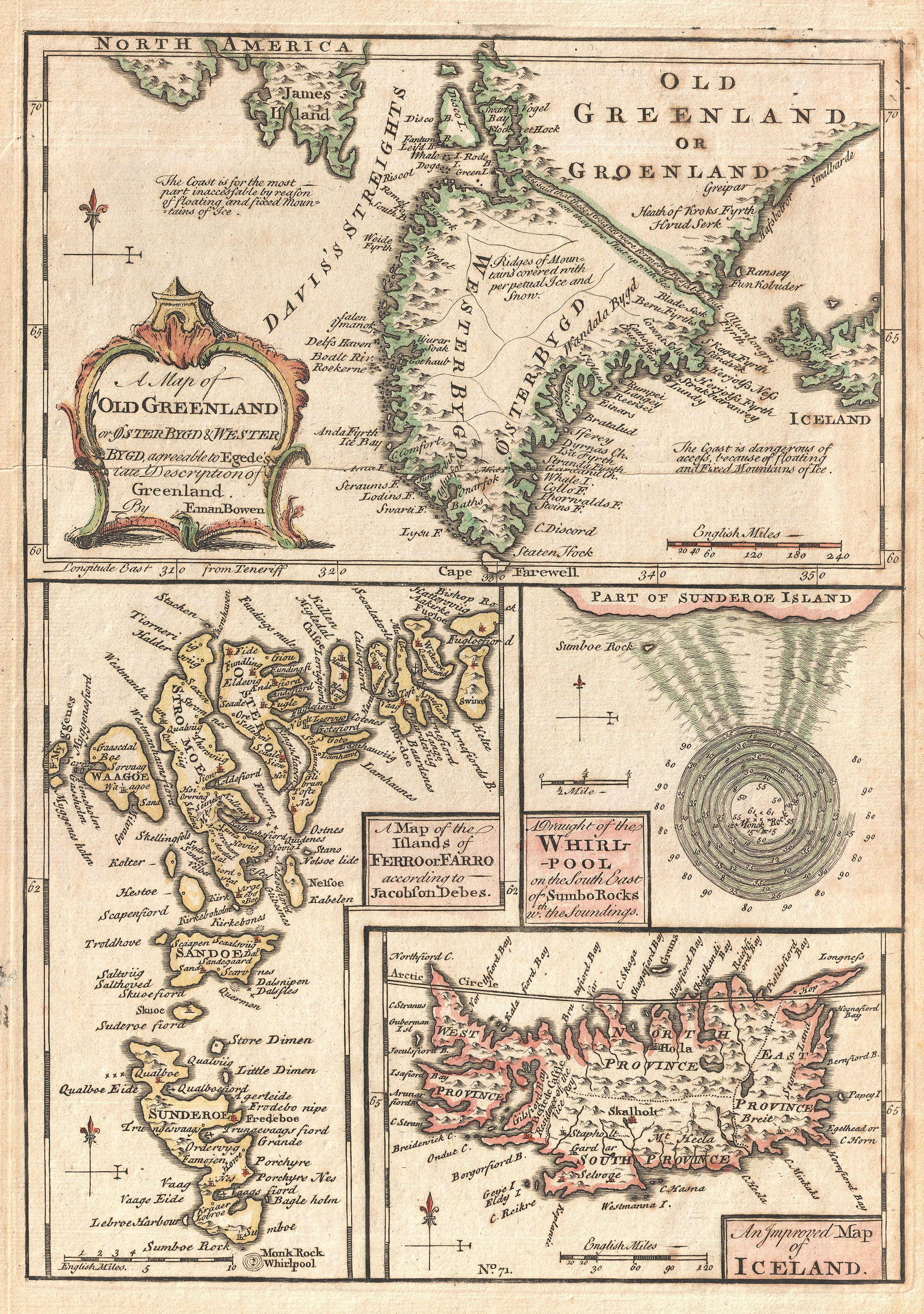 1747 map of Greenland, Iceland and the Faroe Islands


Bjarne Rasmussen tells - in English - about the risk and the disastrous consequences that may be about to navigate the icy waters of Greenland in summer time.