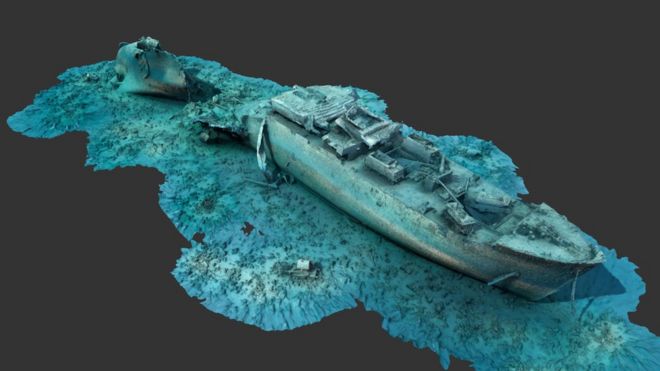 New 3D images of one of the world's best known World War Two dive sites have been released to the public.

British merchant steam ship SS Thistlegorm was hit by a German bomber in 1941 and lies on the bed of the Red Sea off the coast of Egypt. 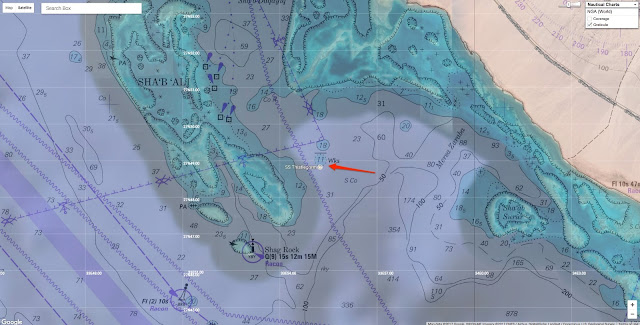 The Thistlegorm Project, led by the University of Nottingham, could help to preserve its valuable remains.

Director Dr Jon Henderson said the shipwreck deserved to be seen by the wider public. 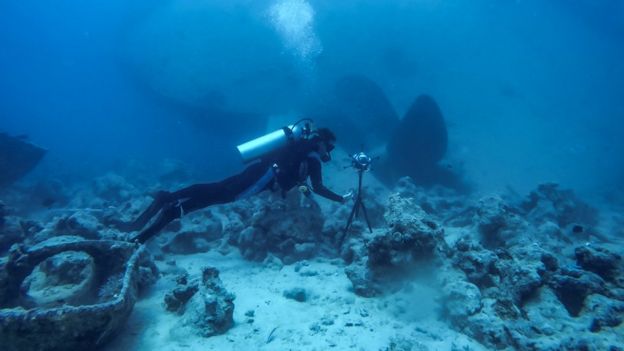 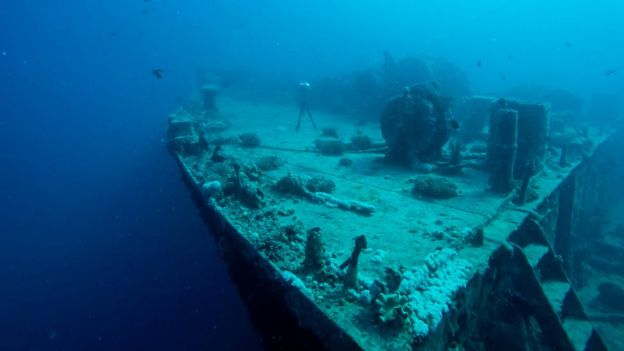 Some of the Thistlegorm's original features can still be see
A website has been launched to enable people to view the images.

SS Thistlegorm was carrying trains, aircraft parts, trucks and motorbikes, and heading to Egypt to support the allied war effort when it was hit.
Five Royal Navy gunners and four merchant sailors lost their lives.

The wreck has become one of the most famous dive sites in the world due to the clear water and military equipment still on board.
Dr Henderson, from the university's School of Archaeology, said: "The thing about underwater sites and the importance of underwater cultural heritage is that the only people who've ever seen it are divers.
"However, we are now at a point where we have the technology to reconstruct these sites." 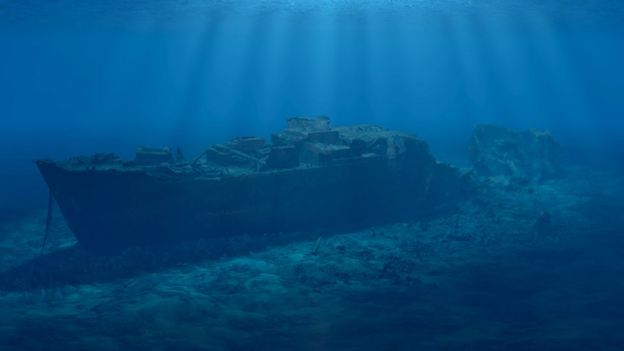 The ship is popular with divers in the Red Sea

The university said the photogrammetric survey was one of the largest ever carried out on a shipwreck, with 24,307 high resolution pictures taken during 12 dives at the site.
"The Thistlegorm is an amazing resource, it's a remarkable snapshot in history, it's got all this material from World War Two sitting on it and so there is a lot to learn from the wreck," said Dr Henderson. 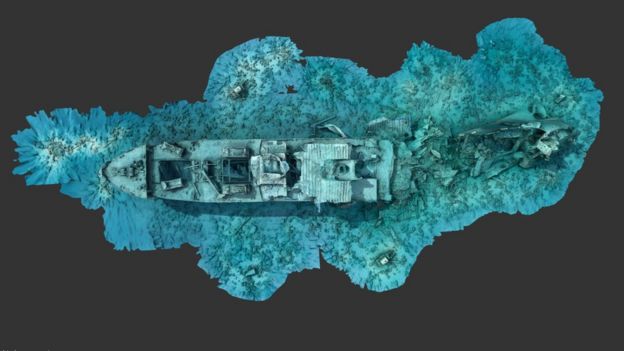 Dr Henderson said much could be learned from the wreck

The university said the underwater archaeological project was one of the first to utilise 360 video, which will allow people to experience what it is like to dive to the wreck.
Dr Henderson said the wreck had no legal protection and needed to be properly recorded.
"Carrying out a baseline survey (such as this) of exactly what's there is the first step in doing that," he said.
We can then chart changes over time and look at what we need to protect."