‘The oceans are in a bad state that is rapidly getting worse.
Fisheries are starting to collapse, there are record levels of pollution, such as plastic pollution, and there is climate change.’
Photograph: David Fleetham/naturepl.com/WWF

Vast economic worth of world’s oceans includes fishing, tourism and shipping but is declining due to pollution, climate change and overfishing

The monetary value of the world’s oceans has been estimated at US$24tn in a new report that warns that overfishing, pollution and climate change are putting an unprecedented strain upon marine ecosystems.
The report, commissioned by WWF, states the asset value of oceans is $24tn and values the annual “goods and services” it provides, such as food, at $2.5tn.
This economic clout would make the oceans the seventh largest economy in the world although the report’s authors, which include the Boston Consulting Group, say this is an underestimate as it does not factor in things such as oil, wind power and intangibles, such as the ocean’s role in climate regulation.
The economic value is largely comprised of fisheries, tourism, shipping lanes and the coastal protection provided by corals and mangroves. 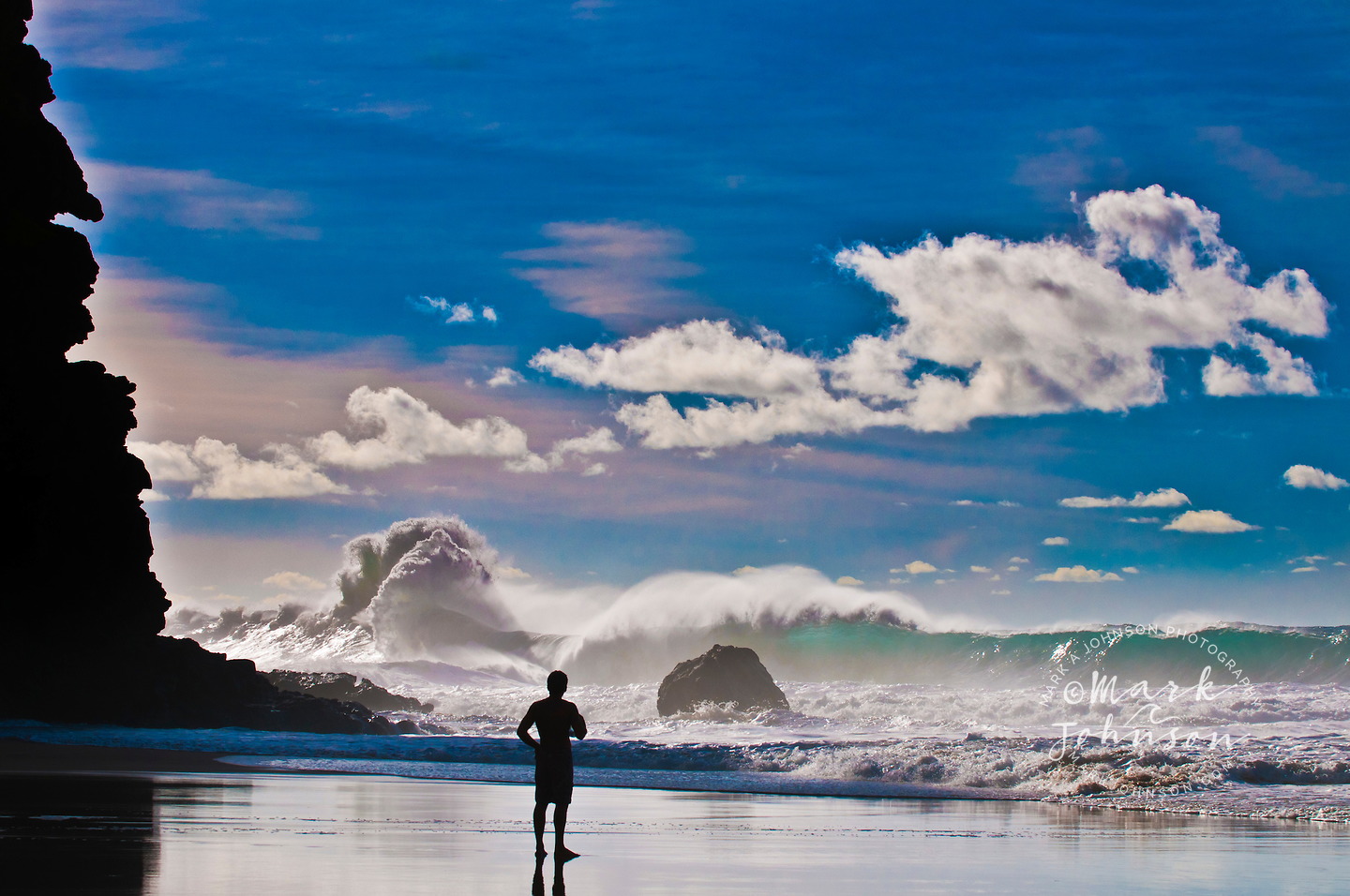 However, the oceans are facing mounting pressures.
They soak up around half of the carbon dioxide pumped into the atmosphere by human activity, a process that is warming the water and increasing the acidification of the ocean.
The report warns that nearly two-thirds of the world’s fisheries are “fully exploited” with most of the rest overexploited.
The biological diversity of the oceans slumped by 39% between 1970 and 2010, while half of the world’s corals and nearly a third of its seagrasses have disappeared in this time. 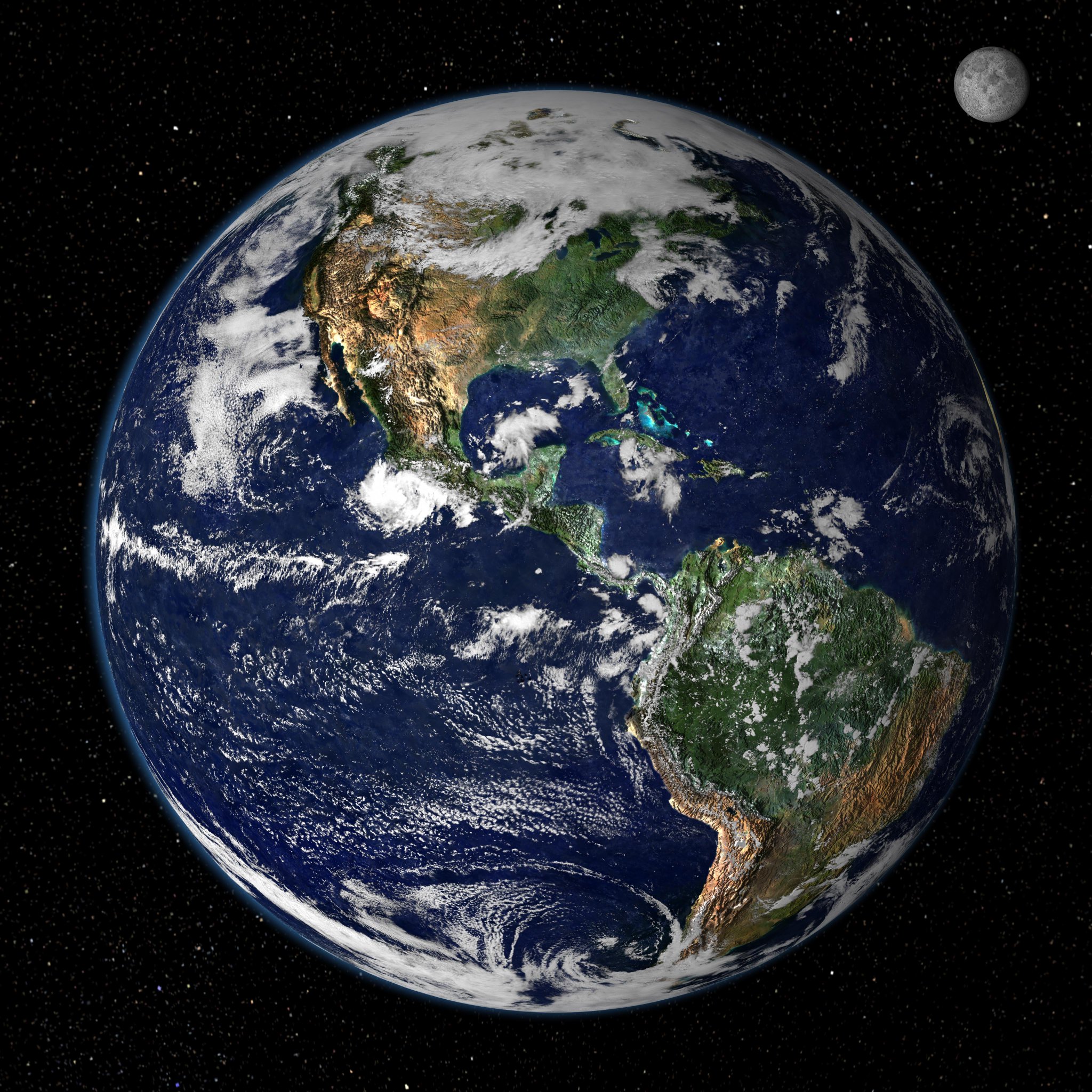 Professor Ove Hoegh-Guldberg, lead author of the report and director of the Australia-based Global Change Institute, said it was important that the business community understood the value of the oceans so that a strategy could be devised to reverse its decline.
“If you don’t look after an asset like the ocean it starts to degrade so it’s important we start to solve these problems now on an international basis,” he said.
“The oceans are in a bad state that is rapidly getting worse. Fisheries are starting to collapse, there are record levels of pollution, such as plastic pollution, and there is climate change.”
Hoegh-Guldberg said the “shocking” rate of change in the world’s oceans was illustrated in the latest report by the UN’s climate science panel, which stated that changes in the ocean’s chemistry due to an increase in CO2 emissions was faster than at any point in the past 65m years.
Warming temperatures can make life challenging for some marine species, while the acidification of the ocean hampers the ability of creatures such as corals and molluscs to form their shells and skeletons.

“The changes we are making will take 10,000 years at least to turnaround, so we don’t want to go down this pathway,” Hoegh-Guldberg said.
“This generation of humans is defining the future of 300 generations of humans. We are conducting these experiments with our world despite the consequences for people.”
Hoegh-Guldberg said that nations should do more to manage localised issues such as pollution and overfishing to help oceans deal with climate change.
“If you protect marine areas and regulate fishing, you can help corals survive the impact of climate change,” he said.
“If we solve these local problems we can buy some time while we deal with the global climate issue. But let’s not pretend here – if we don’t get off the current CO2-rich pathway we’re on now, all the attempts to control local factors won’t work. Coral reefs will become a distant memory and the ability to feed people will be severely degraded.”
The report calls for eight key steps to revive the health of the oceans, including a stronger focus in UN agreements on oceans, deep cuts to emissions, at least 30% of marine areas to be protected by 2030 and greater action to tackle illegal fishing.

Posted by geogarage at 8:42 AM