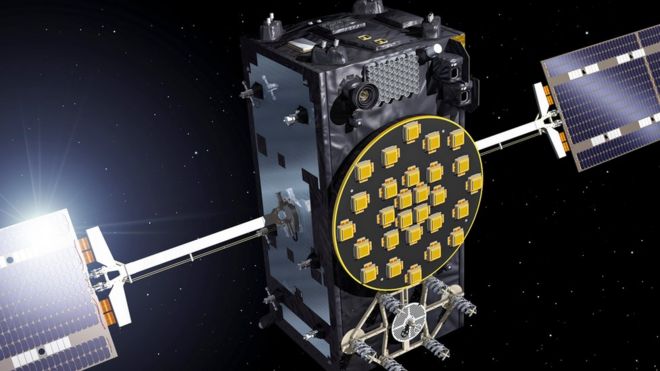 The network suffered an outage on Friday due to what has been described as a "technical incident related to its ground infrastructure".

Engineers worked around the clock over the weekend but there is no update yet on when the service will resume.
The problem means all receivers, such as the latest smartphone models, will not be picking up any useable timing or positional information.


These devices will be relying instead on the data coming from the American Global Positioning System (GPS).
And depending on the sat-nav chip they have installed, cell phones and other devices might also be making connections with the Russian (Glonass) and Chinese (Beidou) networks.

Galileo is still in a roll-out, or pilot phase, meaning it would not yet be expected to lead critical applications.
"People should remember that we are still in the 'initial services' phase; we're not in full operation yet," a spokesperson for the European GNSS Agency (GSA) told BBC News.
"This is something that can happen while we build the robustness into the system. We have recovery and monitoring actions, and we are implementing them, and we are working 24/7 to fix this as soon as possible."

The GSA issued a notification on Thursday warning users that Galileo's signals might become unreliable.
An update was then sent out at 01:50 Central European Time on Friday to say that the service was out of use until further notice.

The search and rescue function on Galileo satellites that picks up the distress beacon messages from those at sea or up high mountains is said to be unaffected by the outage.

Is your phone using Galileo?
YES for iPhone 8 Plus, iPhone 8, iPhone 10/X
Discover if your phone is Galileo-enabled here

What is Galileo?
Galileo is a multi-billion-euro project of the European Union and the European Space Agency.
The EU owns the system, and Esa acts as the technical and procurement agent. 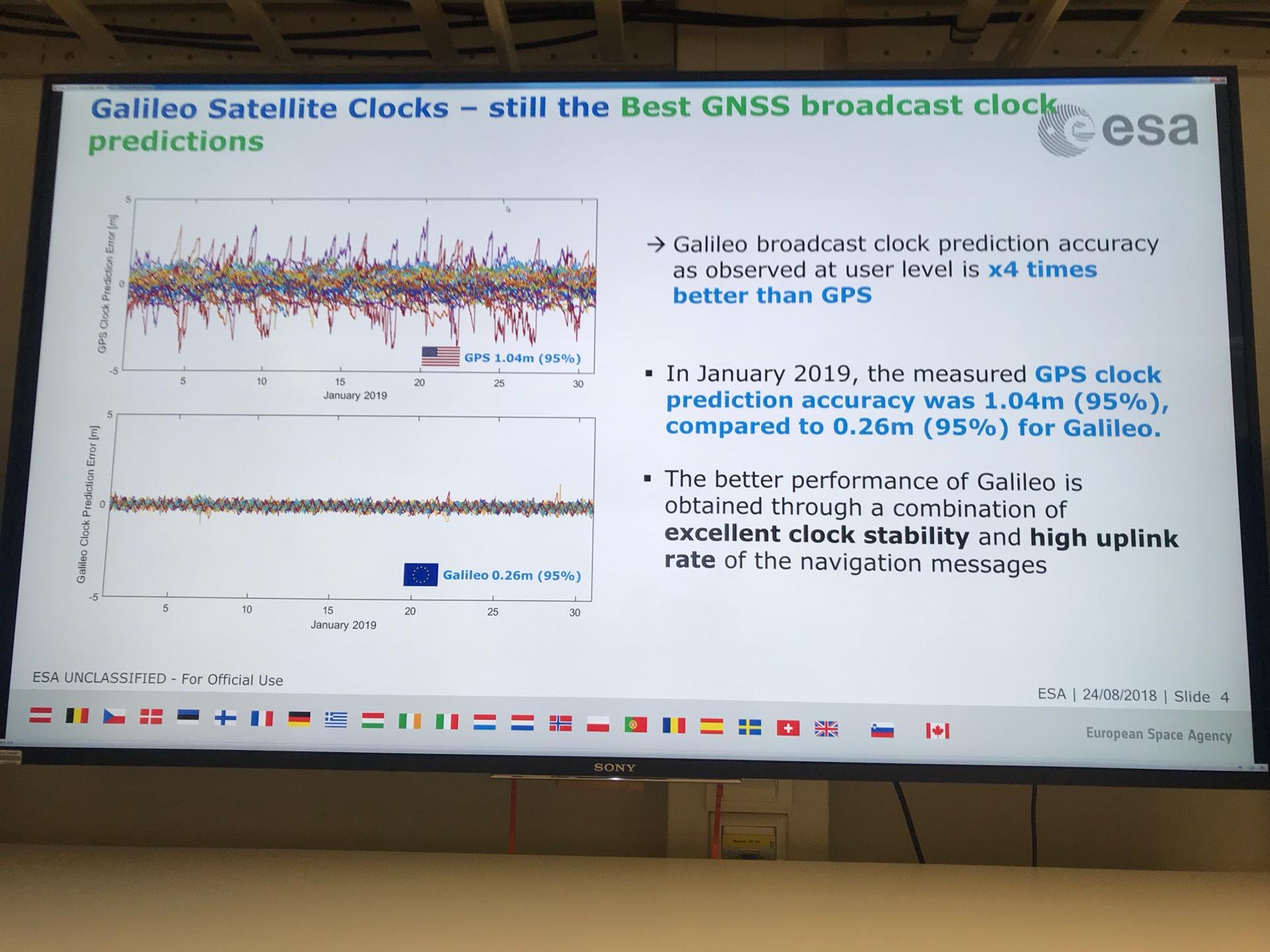 A difference between Galileo and GPS

There are currently 22 operational satellites in orbit (another two are in space but in testing), with a further 12 under construction with industry.
In addition to the spacecraft, Galileo relies on a complex ground infrastructure to control the network and monitor its performance.


A strong undercurrent can turn a quick dip into a life-threatening experience.
But help is on the way. when you call 112, Galileo’s added accuracy gets the emergency services exactly where they need to go, fast!
Galileo – European satellites saving lives.

Europe's alternative to GPS went "live" with initial services in December 2016 after 17 years of development.
The European Commission promotes Galileo as more than just a back-up service; it is touted also as being more accurate and more robust.

An outage across the entire network is therefore a matter of significant concern and no little embarrassment.

Since its launch in 1978, GPS has become integral to the functioning of all modern economies.
Usage goes far beyond just finding one's way through an unfamiliar city.
The system's timing function has now become ubiquitous in many fields, including in the synchronisation of global financial transactions, telecommunications and energy networks.